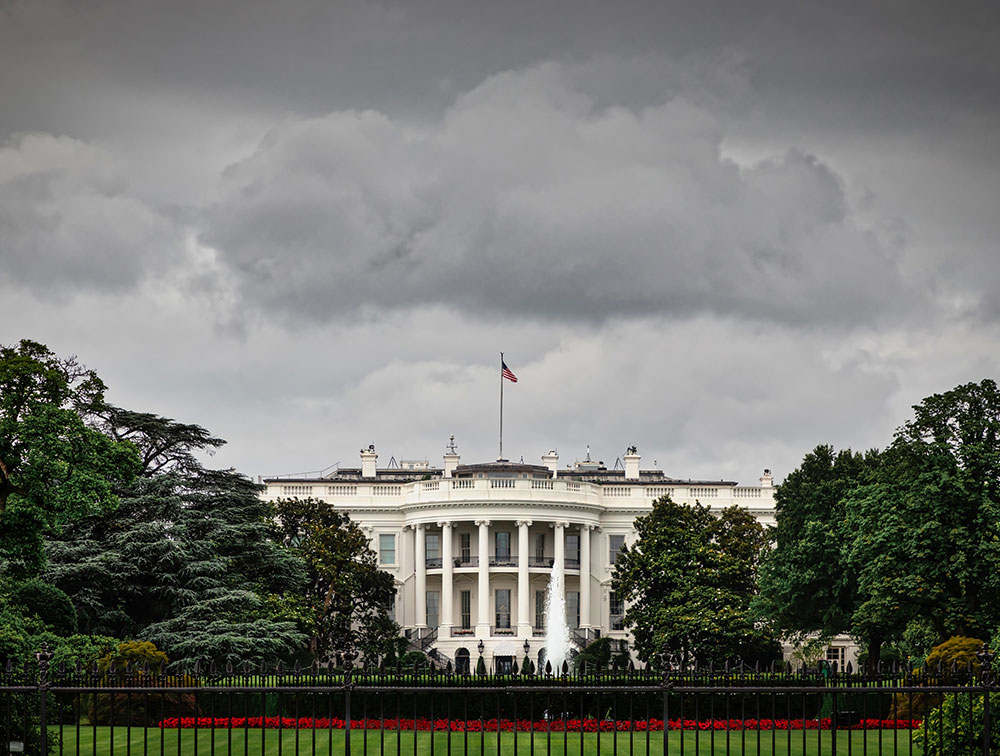 On Sept 9, Pres. Joe Biden withdrew his nomination of David Chipman, a former federal agent who had promised to crack down on the use of semiautomatic weapons and high-capacity gun magazines, to lead the Bureau of Alcohol, Tobacco, Firearms and Explosives. This update is from the New York Times.

“The withdrawal is a major setback to the president’s plan to reduce gun violence after several mass shootings this year, and comes after his push to expand background checks on gun purchases stalled in Congress in the face of unified Republican opposition.”

Biden said in a statement, announcing the withdrawal that “We knew this wouldn’t be easy — there’s only been one Senate-confirmed A.T.F. director in the bureau’s history — but I have spent my entire career working to combat the scourge of gun violence, and I remain deeply committed to that work. ‘I am grateful for Mr. Chipman’s service and for his work.”

The Times continued with “The selection of Mr. Chipman, a longtime A.T.F. official who served as a consultant to the gun safety group founded by former Representative Gabrielle Giffords, provoked a powerful backlash from the National Rifle Association and other pro-gun organizations who cast his confirmation as a threat to their Second Amendment rights.”

“Unfortunately, Republicans in Congress have made clear that they intend to use gun crime as a political talking point instead of taking serious steps to address it,” Biden said. “That’s why they’ve moved in lockstep to block David Chipman’s confirmation, and it’s why they side with gun manufacturers over the overwhelming majority of the American people in opposing commonsense measures like universal background checks.”

Biden didn’t mention that Chipman’s long-stalled nomination failed to gain the support of centrist Democrats who were essential to confirmation in the evenly divided Senate.

“But that wasn’t the only cause for concern. The record he concealed from Congress, some of which remains hidden to this day, about how he treated his fellow employees while at the ATF confirms his lack of fitness to lead the agency.”

“Chipman worked for 25 years as an ATF agent, but more recently worked for gun control groups Everytown for Gun Safety and Mayors Against Illegal Guns. He said pro-gun advocates were mischaracterizing his record and that he was in fact a gun owner.

Centrist Sen. Susan Collins (R-Maine) said she opposed Chipman because ‘I am concerned that his confirmation would do significant damage to the collaborative working relationship that must exist between ATF, the firearms industry, sportsmen and women, and other law-abiding gun owners exercising their Second Amendment rights’.”