Recent Shootings - A Duty to Protect? 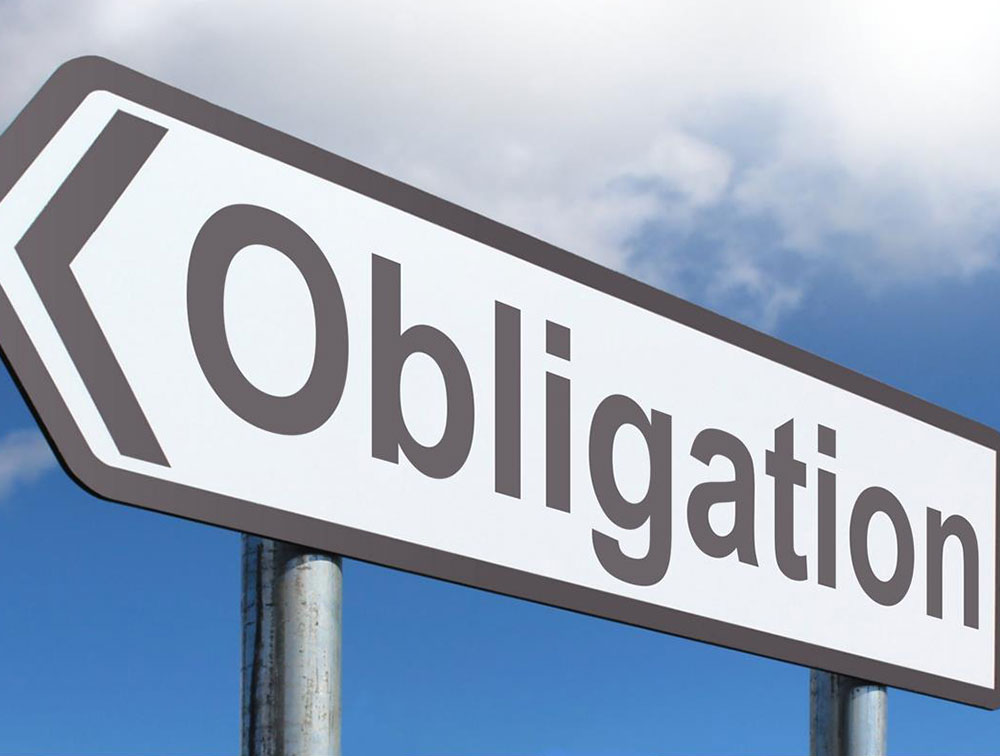 There is no doubt the recent shooting incident in Buffalo, NY, the particularly tragic school shooting May 24 in Uvalde, TX, and the June 1 Tulsa, OK, incident have brought all forms of possible “gun control” to the forefront.

Alleged failures of law enforcement and response are part of ongoing discussions too, but did law enforcement respond appropriately in some incidents, including Uvalde? We will wait and see what happens as information changes and unfolds, and the responsibility law enforcement does have in incidents and outcomes evolves.

On May 27, Steven McCraw, director of the Texas Department of Public Safety, further walked back initial accounts by acknowledging that a local incident commander at Uvalde had made the “wrong decision” by holding officers back from entering the classroom with the gunman, believing he had shifted from an “active shooter” to a “barricaded subject.”

The Washington Post reported that Uvalde police officials have said that officers were reluctant to engage the gunman because “they could’ve been shot.”

Similar situations developed at other schools with hesitation in confronting active shooters. Nobody, including law enforcement, wants to get shot. But here is another issue to consider.

Many law-enforcement agencies promote that they have a duty “To protect and to serve.” But is that really the case and what is the responsibility of law enforcement in protecting innocents?

Keep a simple fact in mind. The cops do not have a duty to protect you, or anyone.

In 2005 such a case went all the way to the Supreme Court, where the Colorado plaintiff lost in a 7-2 decision when she sued police because of their failure to intervene. A recent article on MSN described the issue. The plaintiff who sued warned police repeatedly about her ex-husband, who later did murder their three young children.

Another New York case in 2011 focused on a plaintiff who had been stabbed multiple times by a known serial killer in the presence of two police officers. He sued the police and lost, because, you guessed it, the cops had no "special duty" to act.

As more information evolves from Uvalde, there are indications of numerous law-enforcement and other errors that resulted in the deaths of innocents. Allegations include law enforcement waited more than an hour to confront the Uvalde shooter even when he was inside the school. In contrast, law enforcement in Tulsa did not hesitate.

Keep in mind that schools are “gun free zones” in most cases, and that can make schools a logical target for unarmed response with many potential victims.

Talk of bipartisan efforts to address such firearms violence again will be prominent news topics and rightfully so. Typical responses are to blame guns, with the actual shooter being secondary. We have seen this response before and we’ll see it again.

As firearms owners know, a gun is simply an inanimate tool, so can we fix murder blame on an inanimate object? This discussion of school and other shootings typically does blame “assault weapons,” a term the potential new director of the Bureau of Alcohol, Taxation, Firearms and Explosives, Steve Dettelbach, cannot define.

Compounding the issue is the fact in many of these incidents, the shooter followed laws regarding weapons purchases. And we will see ongoing references to the role of “social media” and potential warnings in these incidents, and “red flag” legislation will be a consideration too.

No doubt we’ll also see permit and licensing questions, age to obtain certain firearms, mandated training, ammo and magazine sales and limits, and moves to alter the U.S. Constitution and the Bill of Rights, along with questioning the Second Amendment.

Not all of this is bad news, as productive discussion and more safeguards for personal safety need to be in place. But one can only hope any discussion is fair and balanced. Too often everything boils down to opinion and lack of hard facts that drive poor decisions on all levels. We’ve seen all this before and we’ll see it again.

The Western Journal summed up key points: “Getting rid of guns won’t rid us of mass shootings. Neither will arming teachers with guns. Armed guards patrolling school hallways with guns might slow down cowardly shooters, but they can do little to nothing to instill virtue.”

“Guns aren’t the problem. A lack of virtue that gives rise to hatred for human life is.”

I certainly do not have the fix for that lack, and this will be an ongoing challenge to instill accountability and responsibility on all fronts.

Response to recent shootings started playing out June 2 as the U.S. House Judiciary Committee began hearings on the Protecting Our Kids Act, H.R. 7910, and debating multiple forms of restrictions regarding firearms. Pres. Biden spoke June 2 on the need to ban “assault weapons” and “high-capacity magazines.”

On Memorial Day, he falsely claimed a 9mm bullet will “blow the lung out of the body.”

Gov. Asa Hutchinson of Arkansas voiced a sensible approach on June 3: "What we do has to be done smartly and by working together and thinking it through, if it will make a difference and if it's consistent with our Second Amendment liberties. That is a conversation that we should have, but what we are together on is simply school safety, and that is our first responsibility."

On June 2, I wrote to members of the House Judiciary Committee and said:

“The best course for any ‘gun control’ action, particularly for school settings, is to harden those targets, an option the Biden administration apparently does not champion. There is abundant unspent Covid-19 funding allocated to schools, so why not tap that funding to harden school targets identified as gun-free zones?"

Watch pending legislative proposals for facts and fallacies. Also judge if the results are indeed “bipartisan.” See if the fact law enforcement has no obligation to protect citizens gets mentioned. Convey your thoughts on responsible firearms ownership, rights and use to your elected and appointed representatives.

As law enforcement apparently has no legal responsibility to protect you, who does? You already know that answer if you want to Stay safe, be prepared. ~ Mike

Mike Sampson
‍
Mike now calls Northwestern Arkansas home, but has lived and worked in several states and internationally. He has been an independent contractor and consultant since 2006 specializing in risk management, emergency management and training, worked as a law-enforcement planner and technical writer with the Boise, Idaho, Police Department, and also worked as an outfitter’s guide.