What Are Draconian Laws? 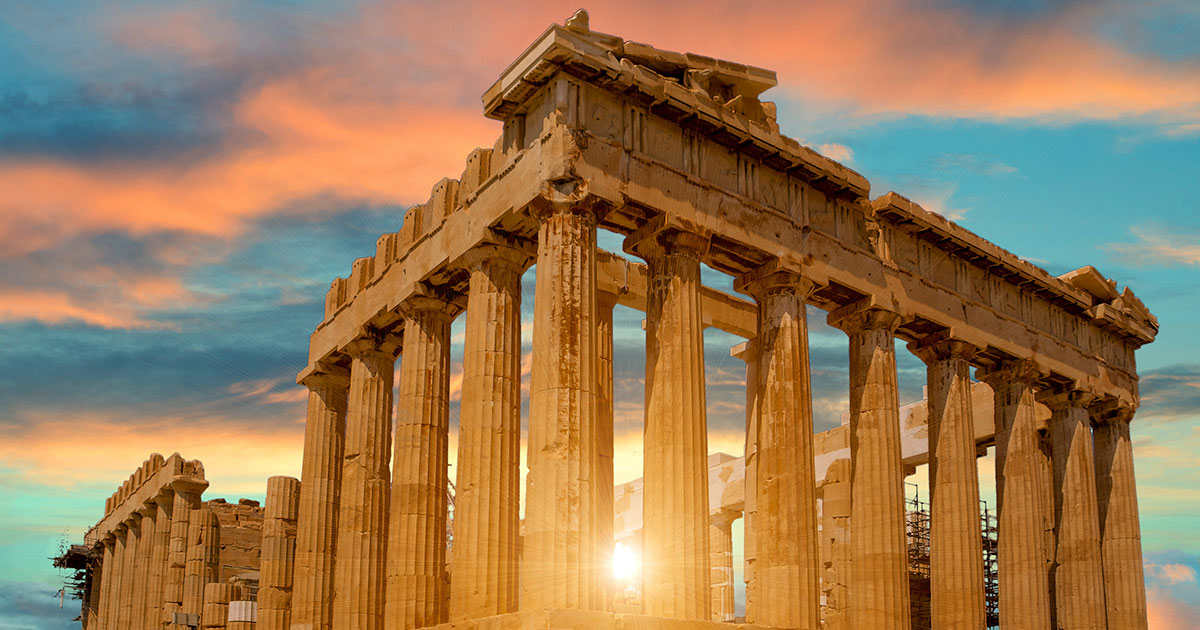 Gun Talk readers may have heard the term “draconian laws” resulting from firearms legislation. But what does the term mean?

A trip back in history reveals that:

Draconian laws can be traced to Athens, and they were created by Draco, a Greek aristocrat in the 7th century BC. He created laws as a way of reducing feud between people. However, these laws became harsh and intolerable. 549BC saw the end of the Draconian law as it was termed oppressive, and people could no longer live with it.

An example of a draconian law today might be “A punishment that is so severe that it seems disproportionate to the offense that is being punished.” Some may consider firearms laws that restrict what we are allowed to do under the U.S. Constitution and in certain states as draconian.

A 2015 article in the National Review provides a clear example how state laws can affect firearms and safety. Lengthy state permit application times can be draconian.

Carol Bowne is dead — murdered in cold blood on her own property by a violent criminal who would not be restrained by good intentions. But there is no smoking gun because she lived and died in New Jersey.

Bowne was a 39-year-old hairdresser from Berlin Township who had become increasingly nervous about her ex-boyfriend. Convinced that he intended to do her physical harm, she took out a restraining order, had security cameras installed at her home, and purchased an alarm system. She also hoped to buy a firearm for her defense. On April 21 of this year, she began the glacial process of obtaining a New Jersey permit to purchase a gun.

She never heard back. She never will. Per the Courier-Post, Bowne was stabbed to death in the driveway of her Patton Avenue home on Wednesday night (June 3)”. Her ex-boyfriend was charged and committed suicide.

By state law, New Jersey is required to get back to permit petitioners within 30 days. It didn’t.

Guns and Ammo (G&A) reported In August that New Jersey has issued only 1,000 carry permits to its 9 million residents. G&A lists New Jersey as the third worst state for firearms owners.

Unfortunately, after the court’s ruling, we are seeing liberal states throwing up even more draconian laws and roadblocks to restrict firearms ownership and use.

And of course, the federal government and its agencies also enjoy imposing draconian firearms laws. A great example is the July 29 U.S. House-passed H.R.1808 - Assault Weapons Ban of 2022 that restricts a number of AR-15 and AK platforms and magazines.

Along that line, U.S. House Oversight Committee Chairwoman Rep. Carolyn Maloney (D-N.Y.) on Aug. 19 proposed two pieces of legislation (be sure to open this link for more detail) aiming to incorporate more accountability measures for the firearm industry.

On Aug. 23, Maloney lost her House reelection bid to long-term Second Amendment foe Jerrold Nadler, so not a win for New York firearms owners either way.

According to NBC News, the two bills seek to create penalties for gun manufacturers that sell "weapons of war" to civilian customers. The two measures focus on imposing tax increases and the creation of a criminal tracking system.

We no doubt can expect even more draconian laws to hamper legal firearms ownership. Some states are imposing red-flag laws with little if any due process. So how do Gun Talk followers take action?

Stay on top of pending legislative action on local, state and federal levels. Follow Gun Talk news and sort out fact from political fiction. The recently passed Inflation Reduction Act and “tax” implications is a classic example of political fiction.

Do Internet research on other sites, such as Pew Pew Tactical for an interesting list of pro-gun groups.

Know your candidates’ leanings and look at their voting record. Also look at the NRA Political Victory Fund’s ranking of candidates on firearms issues.

Keep in mind though, one key to dealing with draconian laws and legislation ultimately boils down to your vote at all elections, including the November midterms.