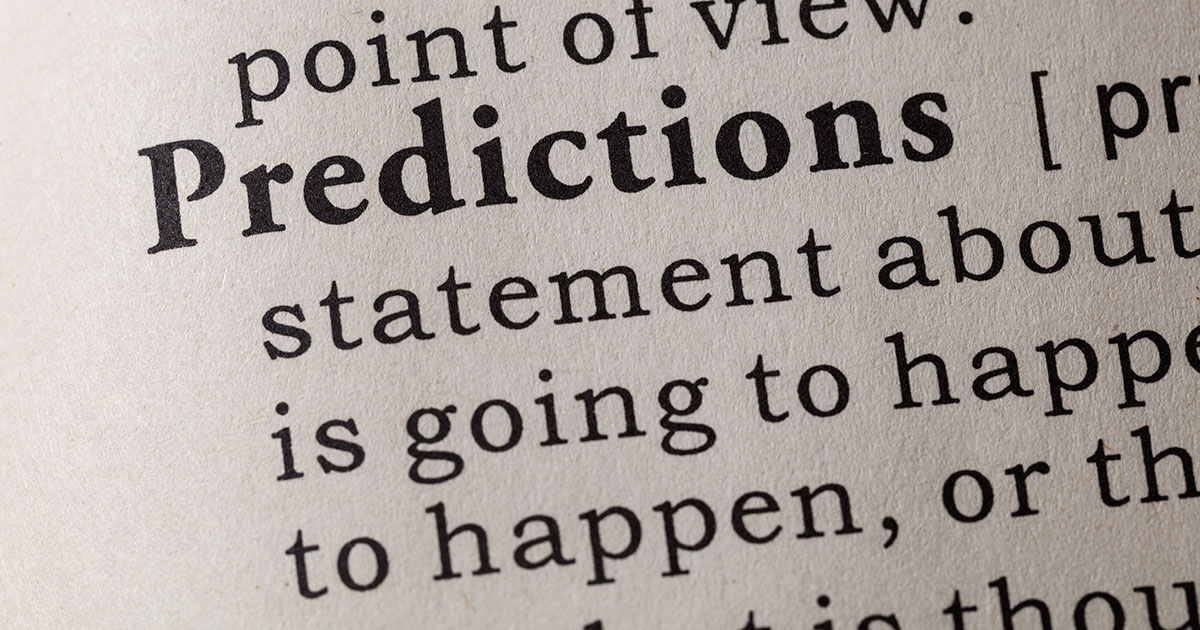 In my June 28 article on Conservative Supreme Court Renders 3 Historical Rulings, I predicted some states ramping up roadblocks to concealed carry (CCW).

The bill also seeks to ban the carry of guns on all private property by default, unless the owner of the property has signage permitting guns or has otherwise expressed consent to guns being permitted.

One can only imagine the social pressure the liberal segment will put on any business that displays such a sign. Anyone doubt this move will reduce armed robberies since criminals obey laws?

On July 1, the New York House passed a bill that would ban the concealed carry of guns in a "sensitive location," including Times Square and all mass public transportation. Other areas include the subway, trains, buses and ferries, as well as government buildings, houses of worship, schools, libraries, public playgrounds, public parks, zoos, homeless shelters and polling places.

The bill also included a required 16 hours of firearms training and two hours of range time, an in-person interview and a written exam. Local officials may have a say in granting a CCW permit.

In addition, the bill will add a vehicle requirement to existing safe storage laws, requiring gun owners to lock up their guns in an appropriate safe storage depository out of sight from outside the vehicle and remove ammunition from the gun. Otherwise, gun owners would not be allowed to leave their firearm out of their immediate possession or in a car.

With the new law, people who want to purchase a firearm license will have to provide a list of social media accounts they have maintained over the last three years, so officials can verify their "character and conduct."

Applicants also will have to prove they have the "essential character, temperament and judgment necessary to be entrusted with a weapon and to use it only in a manner that does not endanger oneself and others."

New laws kick in Sept. 1. So much for stifling CCW in New York and increasing “subjective” standards for a permit.

Under the bill’s seven proposals — many of which Murphy has sought for more than a year — New Jersey would mandate people receive firearm training to obtain a gun permit, ban .50 caliber rifles, require microstamping technology, stipulate new residents moving from other states register firearms, regulate handgun ammunition with record-keeping, crack down on ghost guns, and make it easier to sue gun manufacturers and dealers over gun crimes in the state.

California, of course, is a class act on gun control. Legislative proposals are abundant after the Supreme Court decision.

On June 27, the California Department of Justice “inadvertently” released the names, drivers’ license numbers, home addresses and other private information of thousands of gun owners from a gun database compiled for more than 10 years.

Chuck Michel of the California Rifle & Pistol Association said he didn’t think this was an accident. He told The Reload that:

This sure points to the flaws in any gun-registry scheme.

On June 30 the U.S. Supreme Court threw out several lower court rulings that had upheld gun restrictions including bans on assault-style rifles in Maryland and large-capacity ammunition magazines (more than 10 rounds) in New Jersey and California. Those cases went back to lower courts.

The Supreme Court also sent back a lower court decision that had upheld Hawaii's restrictions on openly carrying firearms in public as valid under the Second Amendment.

Beginning July 1, Washington State gun owners no longer can buy magazines with a capacity of more than 10 rounds. While the law prohibits gun shops from importing, manufacturing, and selling high-capacity magazines, it does not outlaw owning them. Washington is one of 10 states with magazine size restrictions on the books.

As I have noted before, pay careful attention to the news, pending legislation and take that information to the next election.

My further gun-control prediction is we’ll soon see more state-level restrictions and court challenges that may affect how we Stay safe, be prepared. ~ Mike