It's #TimeWarpTuesday: We found a box of old tapes at the office. Old TV shows and videos featuring Grits Gresham and Tom Gresham. Enjoy these blasts from the past.

Revisit this classic from the 1999 World Side-by-Side Championship from Orvis/Sandanona Shooting Club in Millbrook, New York. Grits describes it best: “Sporting clays…it’s target sport as English as tea and crumpets. From side-by-side shotguns to tweeds and knickers. No other shooting game best reflects the many and varied British sporting traditions.” 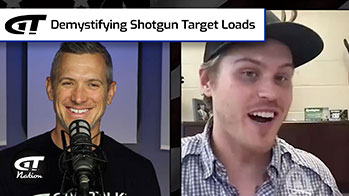 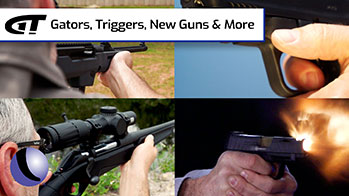 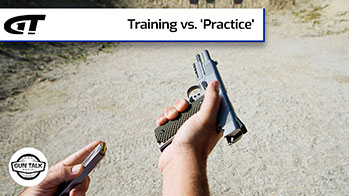 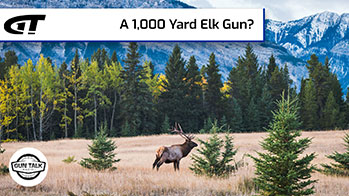