Why Do Guns Stop Running?

Have you ever had a gun stop running? What makes it happen? Dave Fink of Finks Custom Guns joins Gun Talk Radio’s Tom Gresham to discuss his position as gunsmithy at Gunsite Academy, and what he sees most often. In the end, most of the responsibility of a gun maintaining its function falls on the user. Plus, Dave and Tom discuss why more young shooters gravitate to the polymer guns. 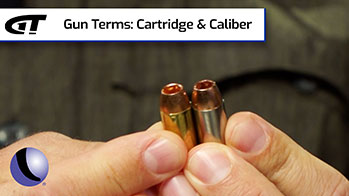 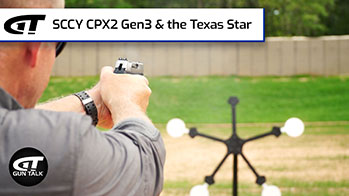 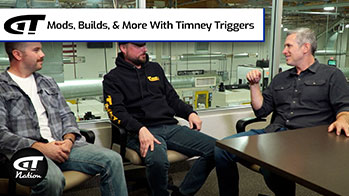 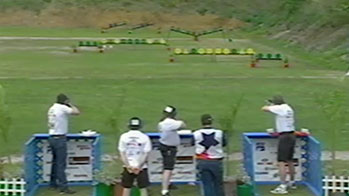