Through The Years Preview

Guns & Gear is back! This week on the premiere episode of Season 14, the crew revisits some of the most memorable bloopers, outtakes, and mistakes from the past 13 years of filming – from bleeps to drops, it’s all here.

Catch Guns & Gear on the Sportsman Channel from July to December 2022 on Wednesdays at 2:00 PM Eastern, Thursdays at 8:30 PM and 11:30 PM ET, Fridays at 2:30 PM ET, and Mondays at 5:00 AM ET. Guns & Gear is also online at https://www.guntalktv.com, on Gun Talk's Roku, Amazon Fire TV, Apple TV, and Android TV channel, the Gun Talk iOS app, the Gun Talk Android app, via Chromecast, or find Gun Talk on YouTube and Facebook. 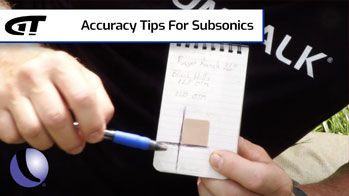 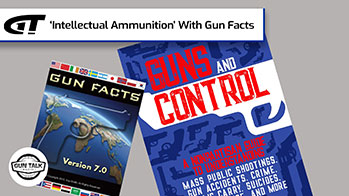 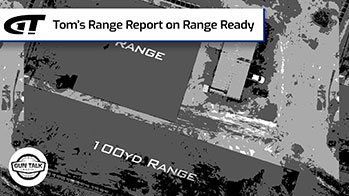 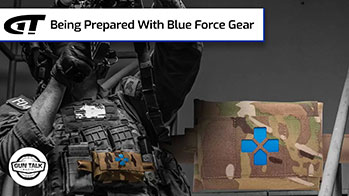