Doug Koenig is a world champion shooter. He also loves to hunt, is the captain of Team Ruger, and has recently been bitten by the long range shooting competition bug. Gun Talk's Ryan Gresham talks with Koenig about how he became a competition shooter, evolving over the last 3 decades, Bianchi matches, honing his skills as both a hunter and as a competitive shooter, PRS competitions, and more. Gun Talk Nation is brought to you by Safariland, Timney Triggers, Pyramyd Air, and ATN. 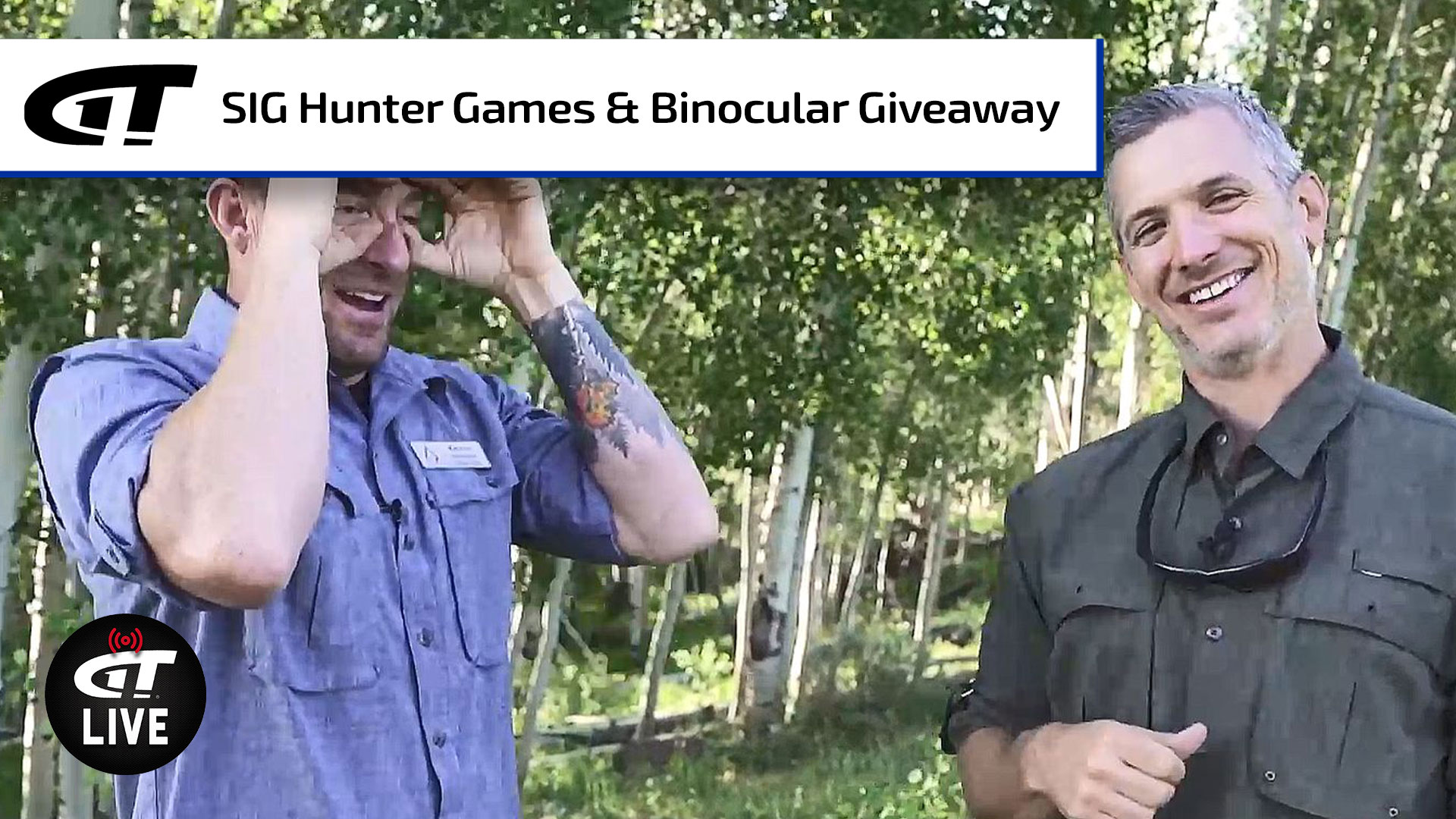 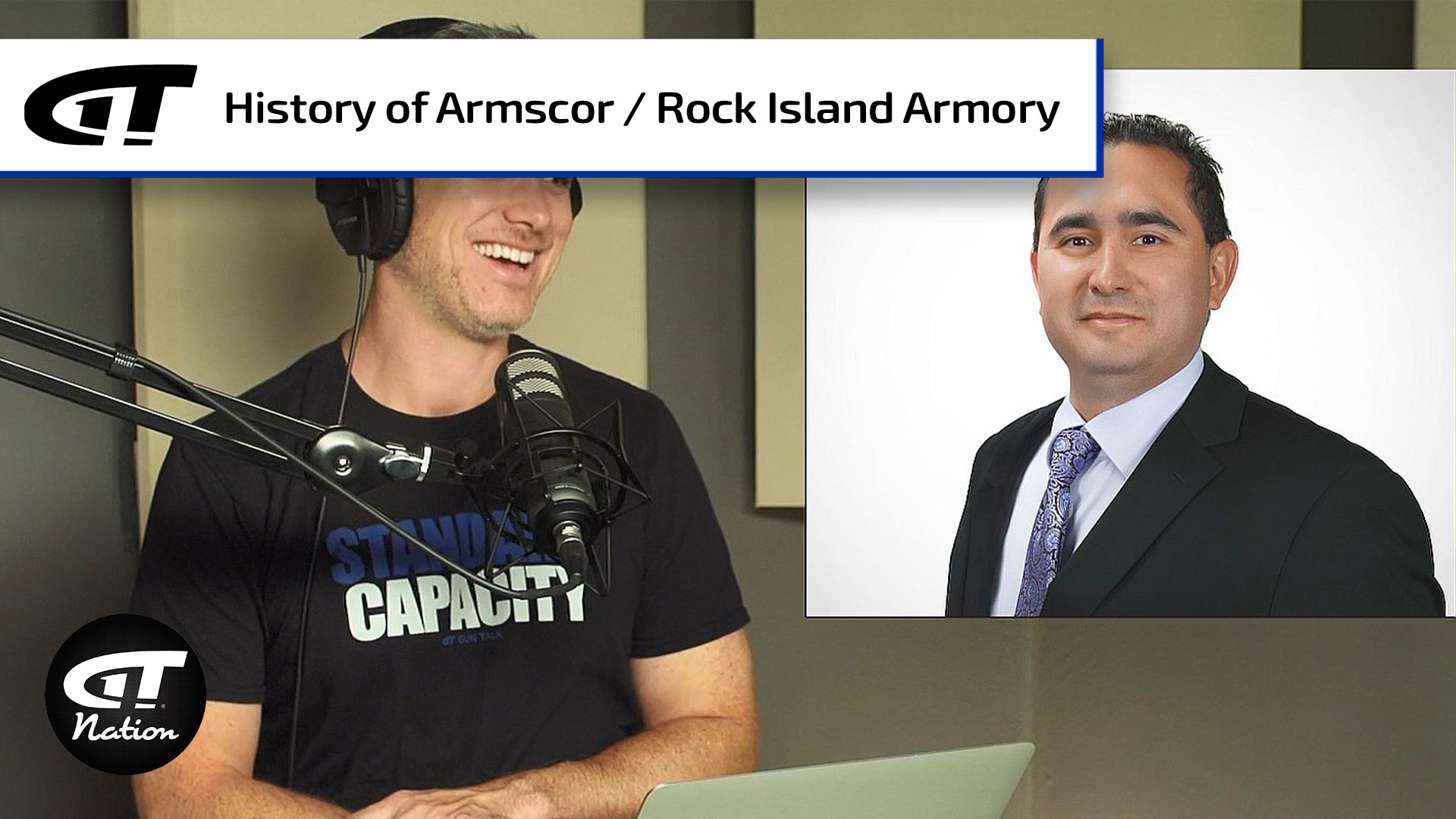 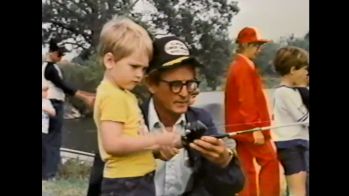 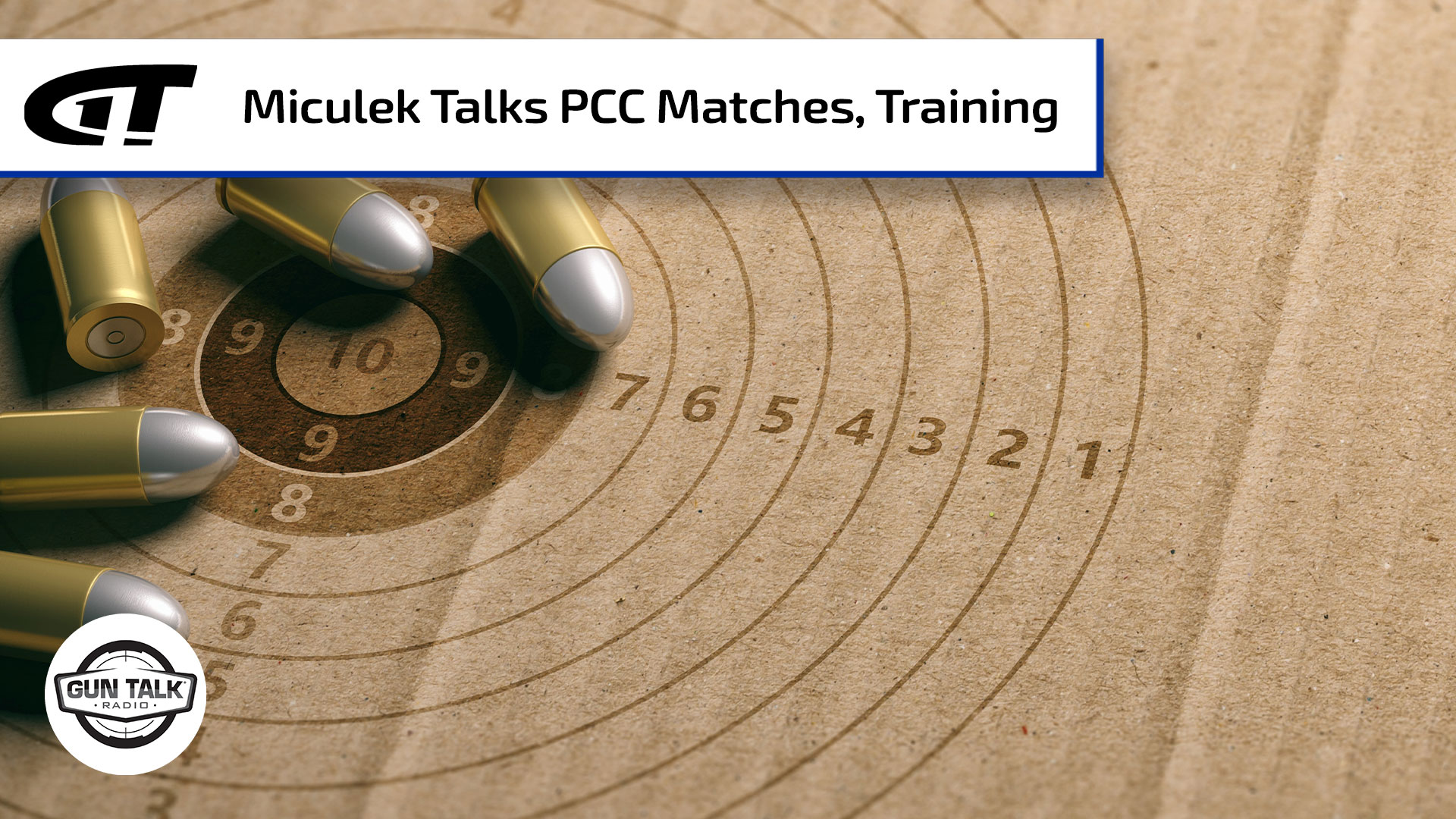