Congressman Steve Scalise, who survived an assassination attempt and mass shooting, joins Gun Talk Radio’s Tom Gresham on the fifth anniversary of the attempt on his life, and explains why he isn’t against firearms. Tom and Steve discuss how “good guys and gals with guns” are needed to defend our innocent. 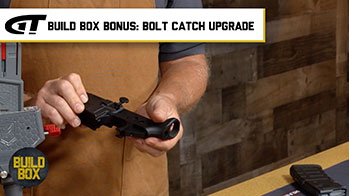 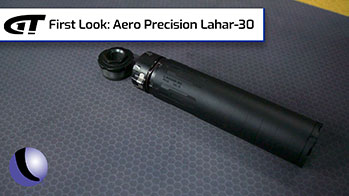 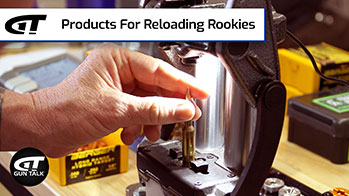 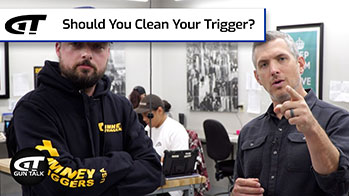