Build Box is the ultimate competitive gun-building show. Each week, contestants will be challenged to compete with each other, the clock, and themselves, while winning over the judges in a pressure-packed environment. From subsonic adaptations and competition conversions to pistol perfection and modern hunting rifles, Build Box is the ultimate test in gun-build mastery. 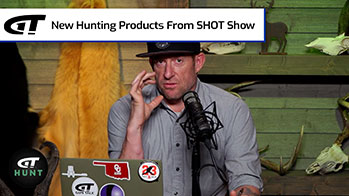 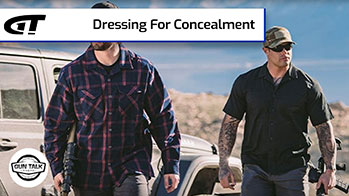 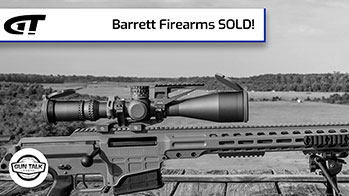 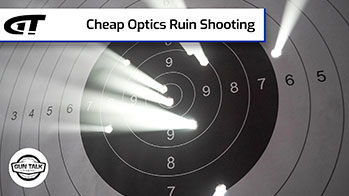