There's a backstory about this Argentina waterfowl hunt with Bert Jones, Grits Gresham and Curt Gowdy. Jones was the NFL MVP in 1976 -- a star quarterback with an unlimited future, until injuries, including a broken neck, forced him to retire. The backstory? Jones took his bride on this trip to Argentina. Yes, he took her on a hunt for their honeymoon. When Jones played for the Baltimore Colts, instead of resting on Mondays like other NFL players, he would be found on Maryland's Eastern Shore, hunting ducks. Although he retired from football as one of the best, he never retired from hunting and fishing, and he probably never will. 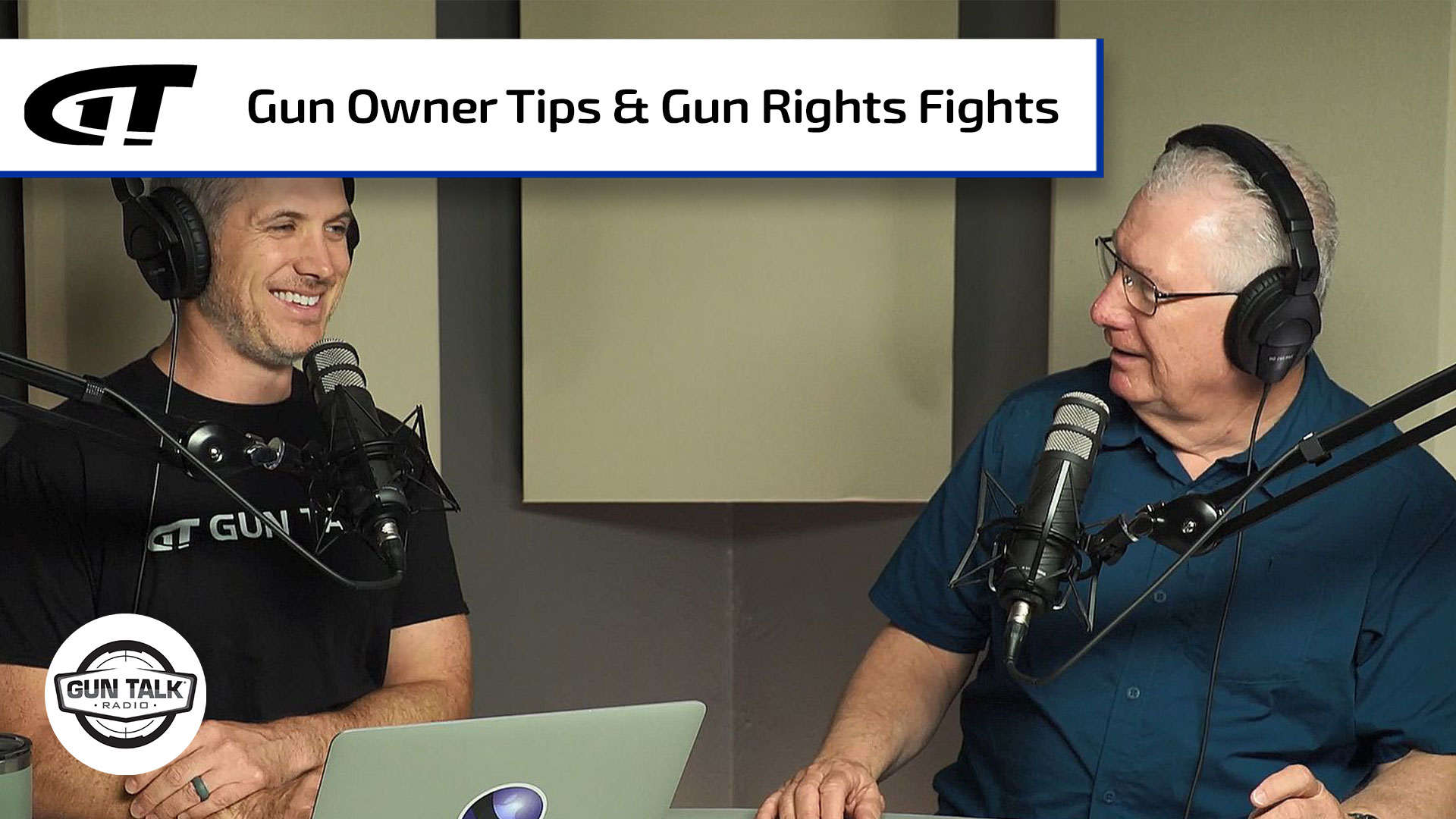 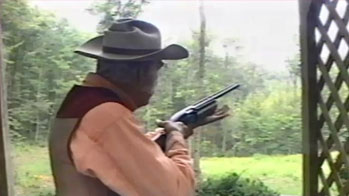 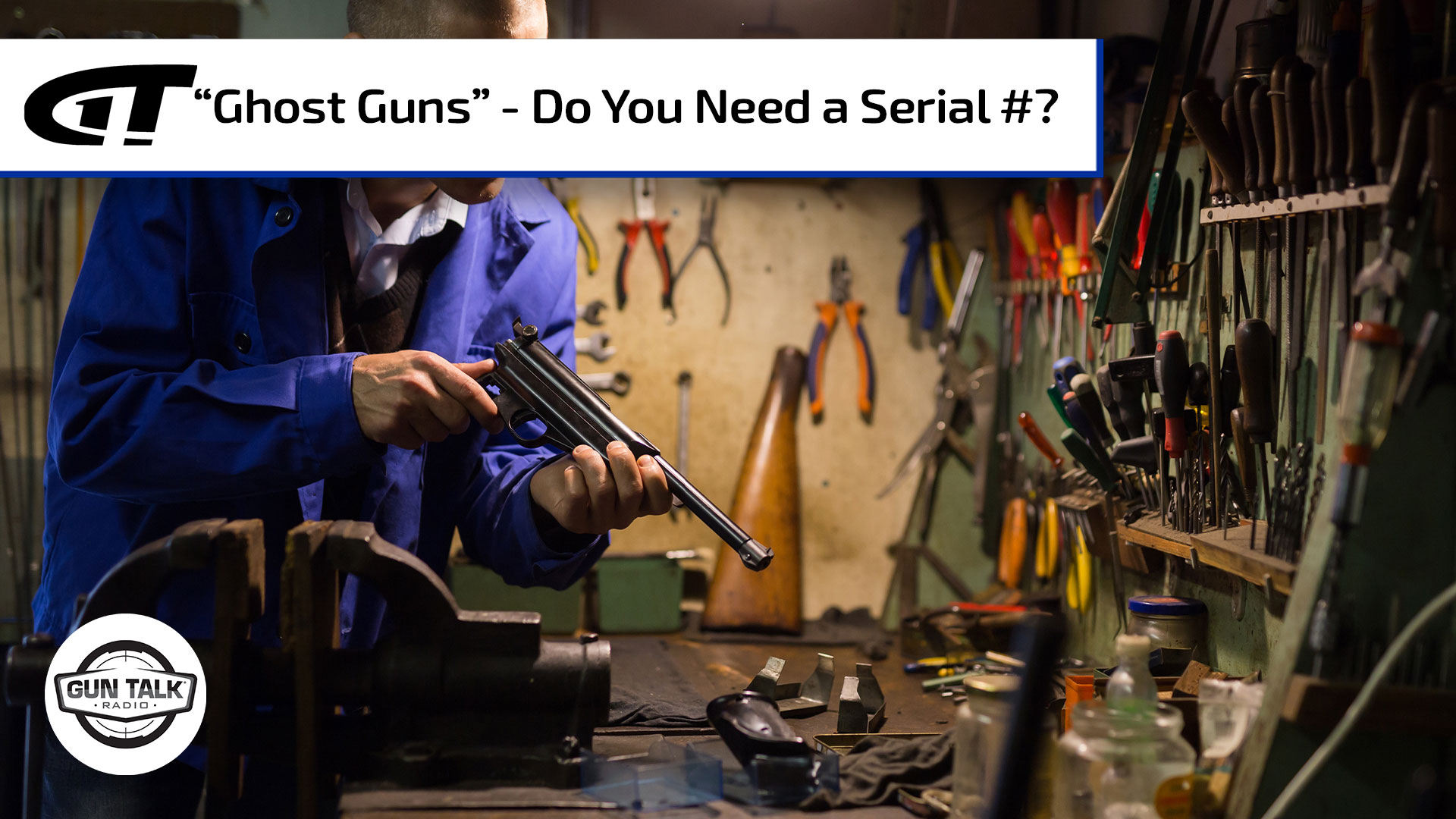 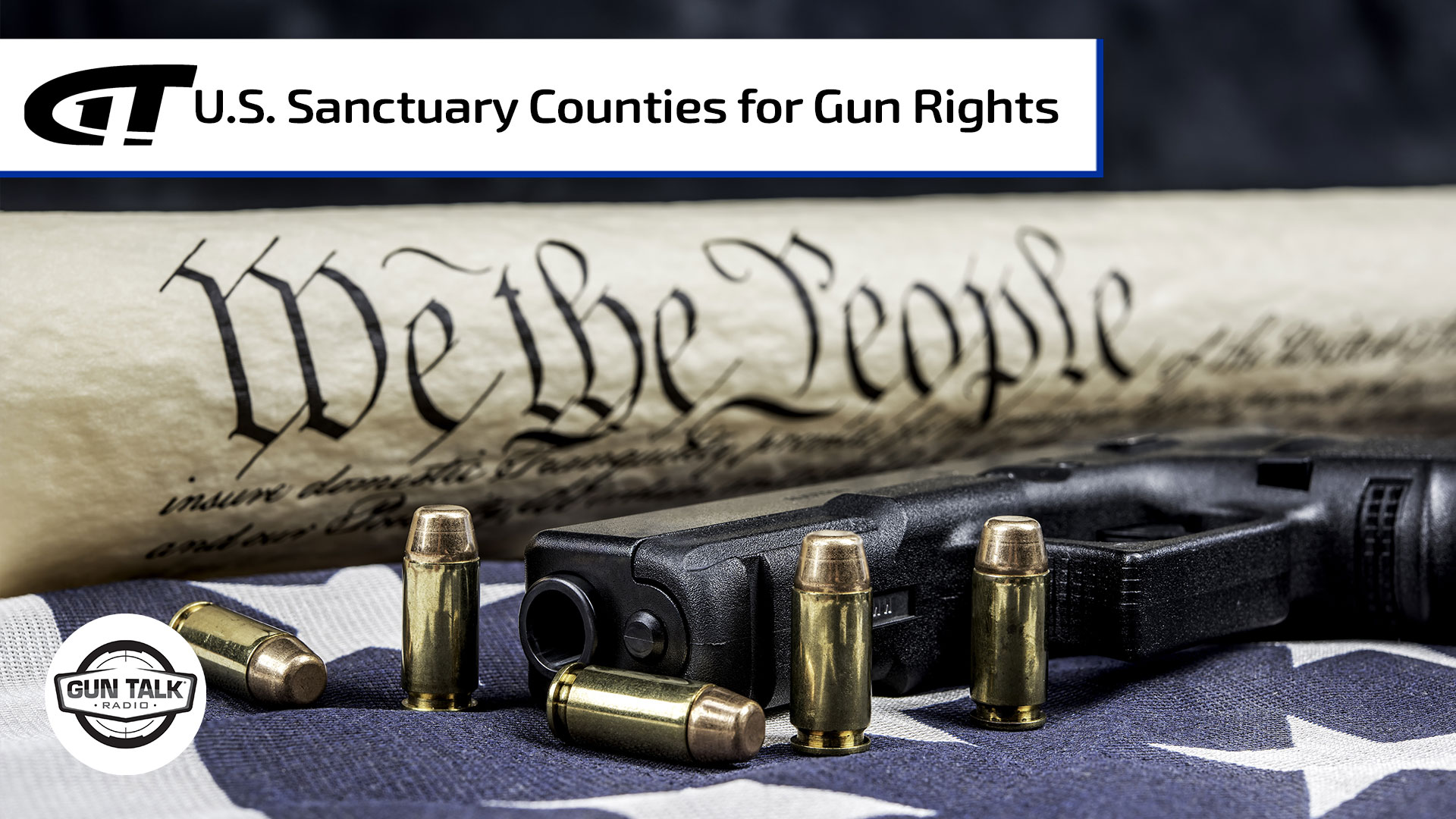