Olympic-style shooting competition at the 1993 World Cup, plus top-level archery competition was featured on national television almost 30 years ago. Some of the great names in competitive shooting showed up in this episode of Shooting Sports America. 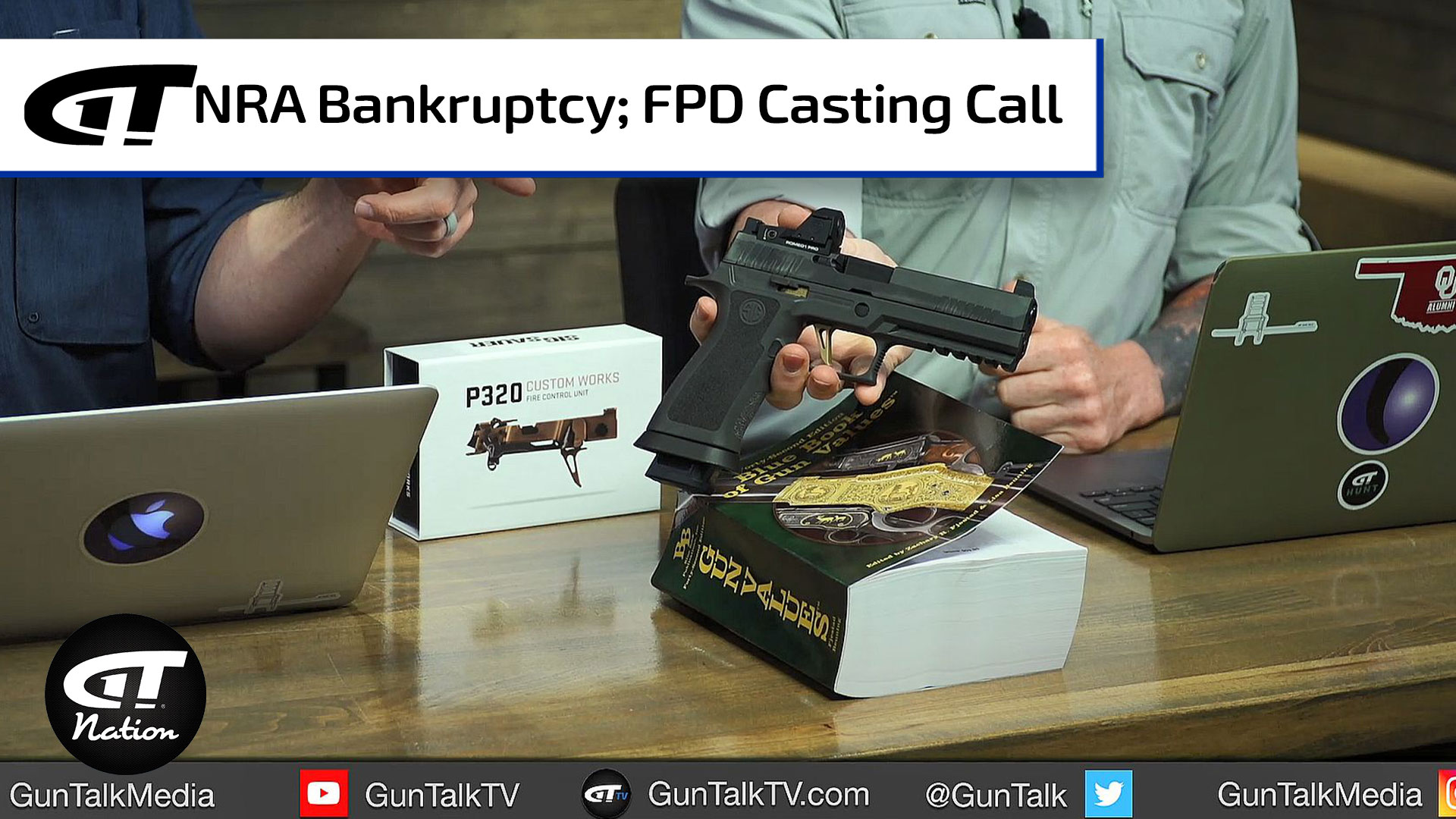 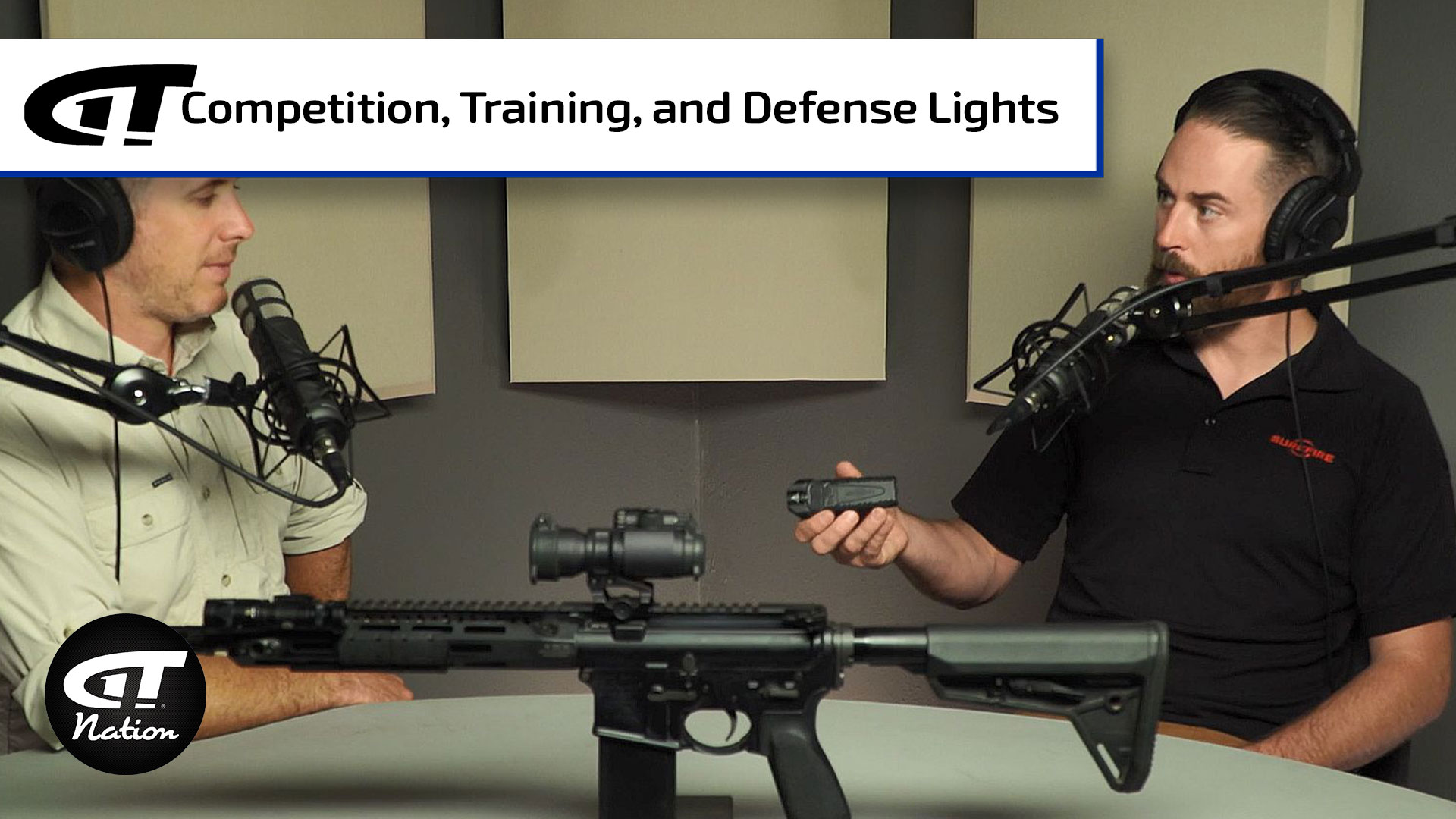 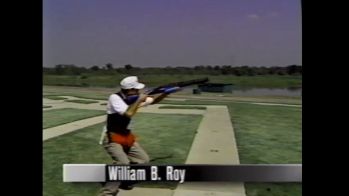 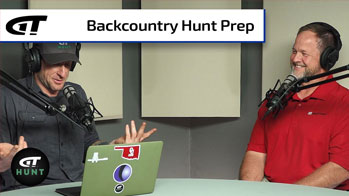