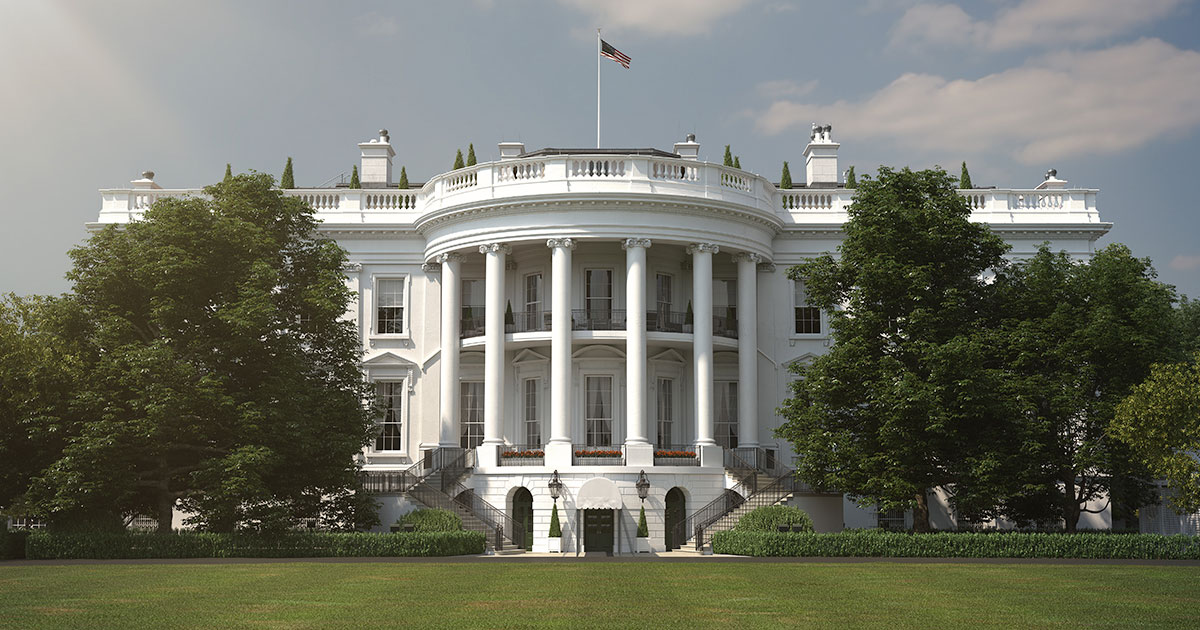 Right after my article on Revisiting The ‘New Normal For Gun Control’ appeared on Nov. 30, I heard from a friend who is a Gun Talk reader. His question to me concerned Pres. Biden’s “renewed emphasis to ban assault weapons.”

My friend asked, “As I read the Biden proposal, the Remington Model 11 12-gauge (WWII vintage) I inherited from my father-in-law could be considered a semi-automatic. Or am I missing something?”

I replied to him that an inherited firearm should be OK, at least for now.

Magazine capacity could be a factor in legality, depending on legislative wording. Ten rounds seems be a ‘magic number,’ but who knows? Bottom line is Biden wants all civilian firearms restricted or banned, and this has been his goal for decades.

H.R. 1808 - Assault Weapons Ban of 2022 that the House passed on July 29, 2022 loosely defines an “assault weapon” as any semi-automatic weapon (pistol, rifle, or shotgun), with nearly any modern features. Magazine capacities are regulated under HR 1808 as well. The NRA says Americans own roughly 115 million LCAFDs, accounting for “approximately half of all privately owned magazines in the United States.”

The bill also contains a grandfather clause saying that the prohibition “shall not apply to the possession, sale, or transfer of any semiautomatic assault weapon otherwise lawfully possessed under Federal law on the date of enactment of the Assault Weapons Ban of 2022.”

At the same time, the bill provides that grandfathered weapons already in circulation can be sold only by including a federally-licensed firearms dealer (FFL) in the transaction; the FFL must take physical custody of the weapon and conduct a background check on the prospective purchaser. This could make passing along firearms another challenge.

Supposedly, rimfire firearms are excluded from the bill’s intent. Shotgun and centerfire semiautos now make up roughly 50% of firearms purchases in the United States.

For a better look at the bill’s contents, go to Text of H.R. 1808: Assault Weapons Ban of 2022 (Referred to Senate Committee version) - GovTrack.us. This is the firearms bill the Senate could consider.

On Thanksgiving Day in the aftermath of three recent shootings, Biden said: "The idea we still allow semi-automatic weapons to be purchased is sick. Just sick. It has no socially redeeming value. Zero. None. Not a single solitary rationale for it except profit for the gun manufacturers."

A number of Democrats jumped in to support the ban. However, MSN reported that on Nov. 27, Sen. Chris Murphy, D-Conn., “threw cold water on President Biden's hopes to pass an assault weapons ban during the lame duck Congress.”

Murphy argued that the votes for such a bill are "probably not" there for Democrats, despite the president's push to enact a ban following shootings in recent weeks. The 50-50 split in the Senate means Democrats would need 10 Republicans to defect and vote for the ban in order to overcome a filibuster.

Estimates also show that Americans now have 20 million AR-15 style “assault rifles,” whatever that term means. And of course, the House-passed bill throws millions of other semiautos in the mix. With Biden’s rhetoric, one might even wonder if he thinks the House bill does not go far enough.

There are suggestions that Biden, without Congressional approval of a gun ban, may target firearms with an executive order to ban them. This certainly could initiate interesting court actions.

Keep in mind that published statistics show “Handguns are the most common weapon type used in mass shootings in the United States, with a total of 151 different handguns being used in 103 incidents between 1982 and November 2022. These figures are calculated from a total of 137 reported cases over this period, meaning handguns are involved in about 75 percent of mass shootings.”

Biden and others cite “gun violence” as an American problem needing firearms bans. Indeed today’s violence is part of the scene, but consider those who are causing the America’s “gun violence” and where.

Perhaps calling the problem “criminal violence” might be more appropriate. For a good read on that topic, take a look at https://www.ammoland.com/2022/11/how-the-orwellian-term-gun-violence-is-used-to-push-citizen-disarmament/?ct=t(RSS_EMAIL_CAMPAIGN) .

And how many acts of gun violence involve newly bought guns? Yes there are instances, including the handgun shootings of six Walmart employees in Virginia on Nov. 22. Criminals tend to use black market or stolen weapons already in circulation. Will the proposed bill stop such use?

MSN also said research shows an estimated 6 million American adults carried a loaded handgun with them daily in 2019, double the number who said they carried a gun every day in 2015. This is according to a new study published in the American Journal of Public Health. Apparently self defense is important to millions of us, as is fear of crime.

I regularly contact my Arkansas U.S. Senator Tom Cotton on Second Amendment issues and the pending assault weapons bill. I recently received a reply from him in which he said:

“Every year, thousands of lawful gun owners across America depend on this right to defend themselves from violent criminals. As a combat veteran, my soldiers and I kept our rifles within arms’ reach because of a fundamental truth: at critical moments, your life can depend on being armed and ready to defend yourself.”

“Many of the gun-related proposals introduced in Congress, including the gun-control bill that President Biden recently signed into law, would infringe on the constitutional rights of law-abiding citizens and turn responsible gun owners into felons.”

“Our policy priorities should focus on enforcing existing laws, improving security at schools and other gathering places, ensuring access to appropriate mental-health services for mentally ill individuals, and keeping violent criminals off the streets,” Cotton wrote.

When and if the Senate considers the proposed assault-weapons bill remains a question. Sen. Cotton understands the issues and continues to be a solid voice in Congress for firearms rights.

I also voiced ongoing concerns to my U.S. Rep. Steve Womack. In his reply to me, he agrees with Sen. Cotton and wrote:

“The Second Amendment to the Constitution provides each American with the right to keep and bear arms, and I am a staunch supporter of this right. Like you, I believe infringing on that right for law-abiding citizens is neither appropriate nor reasonable.”

“It is true that there is a role for the federal government to play in facilitating the safe, legal manufacture and transfer of certain firearms; however it is critical that we do not allow heavy-handed bureaucracy or top-down federal mandates to restrict the rights of gun owners, or retroactively criminalize their lawful conduct,” Womack concluded.