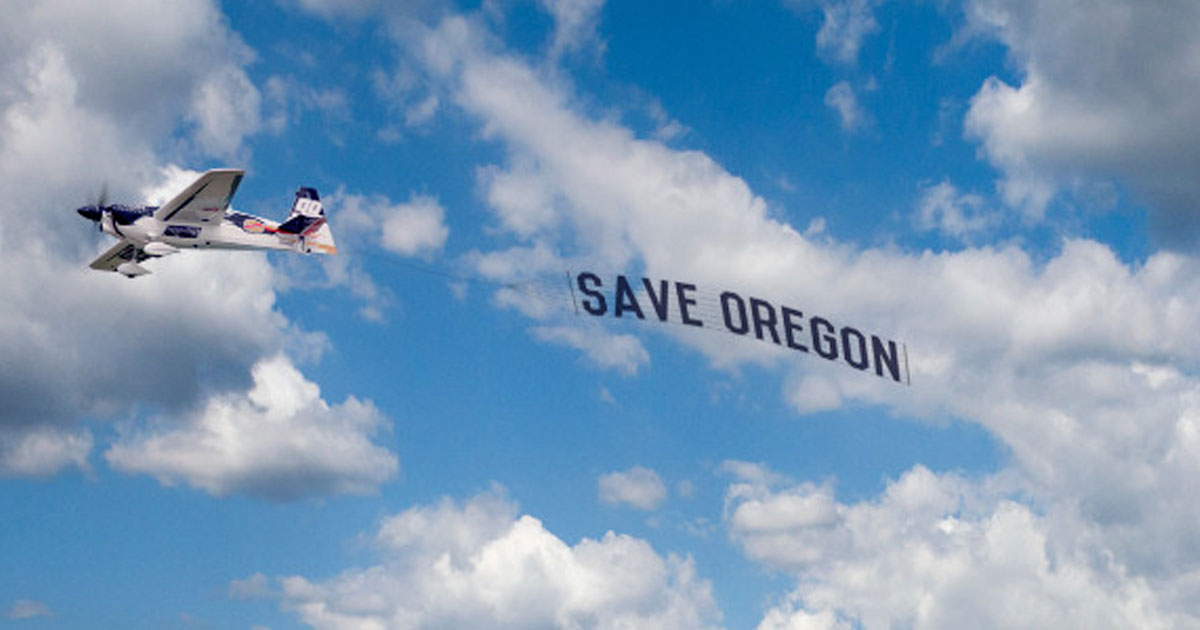 "Tomorrow is the scheduled court date in our lawsuit to stop the implementation of Ballot Measure 114.

A lot has happened in the last 24 hours. Second Amendment Foundation, with Firearms Policy Coalition, has filed a second suit in Federal Court  and Gun Owners of America has filed a friend of the court brief in our case.

The SAF suit essentially mirrors all of the arguments and points we made about the impending magazine ban.  They do not discuss or argue the permit to purchase .

While it’s clear that we consider the magazine ban a significant problem with Ballot Measure 114, we strongly oppose the permit to purchase requirements as well. The amicus brief filed by GOA does a good job of further explaining how that element is both extremely damaging and unconstitutional.

There is really no way to predict what will happen tomorrow and it’s unlikely that we will have an answer from the court before next week. And, of course, the clock is ticking on the complete shut down of gun sales on December 8th.

As you know, the current background check system is in near collapse, and while some transfers are taking place, over 30 thousand people are in limbo waiting for approvals (or any response) from the State Police.  It is impossible to imagine that any of those people will be able to take possession of the firearms they have paid for if Ballot Measure 114 goes into effect.

The State Police, as you can imagine, have no plans or rules in place to implement the onerous restrictions that 114 imposes on law abiding Oregonians, and sheriffs and police chiefs across the state are faced with the impossible situation of having to provide “permits” that do not exist. Meanwhile tens of thousands of Oregonians have had their rights eliminated BEFORE the measure has gone into effect with no reason to believe there will be any kind of resolution any time soon. So, the outcome of tomorrow’s hearing is way beyond critical.

But for right now, we wanted to take a minute to express our gratitude for every single person who has sacrificed and given so generously to this effort. It is an understatement to say that there are simply no words to convey our thanks.

While the suit filed yesterday by Second Amendment Foundation is being funded by large corporate donors such as Patriot Ordinance Factory and Oregon’s Radian Arms, we have no such benefactors. Every dime of this extremely costly effort has come from people like you, individuals, small dealers, gun clubs, and local collector’s organizations. While we certainly would have welcomed the help of companies like Radian when we were the first to jump into this fight, (and the fight at the ballot box) we will always be in debt to you, the people and small business of this state. (And a few other states.)

We also cannot sufficiently express our thanks to the individual sheriffs who have bravely stepped up to either officially join our suit or express an intention to join.

Sheriffs Brad Lohrey of Sherman County, Cody Bowen of Union County, Brian Wolfe of Malheur County, Gary Bettencourt of Gilliam County, Chris Kaber of Klamath County, Mark Garton of Polk County, and Terry Rowan of Umatilla County have all demonstrated unusual courage and. If you live in one of their counties, you are fortunate to have sheriffs who honor their oaths.

Our legal team has been working on this non-stop and have put aside many other commitments to present the best possible case. Because of the last minute introduction of another lawsuit in the same court, we now face even more unknowns.  Of course the minute we know the outcome you will too.

It has always been our policy to respond to donations with formal “thank you’s” as quickly as possible. As you can imagine, we are a bit behind on that and appreciate your patience.

But, right here and now we wanted each one of you to know how deeply grateful we are for your support."