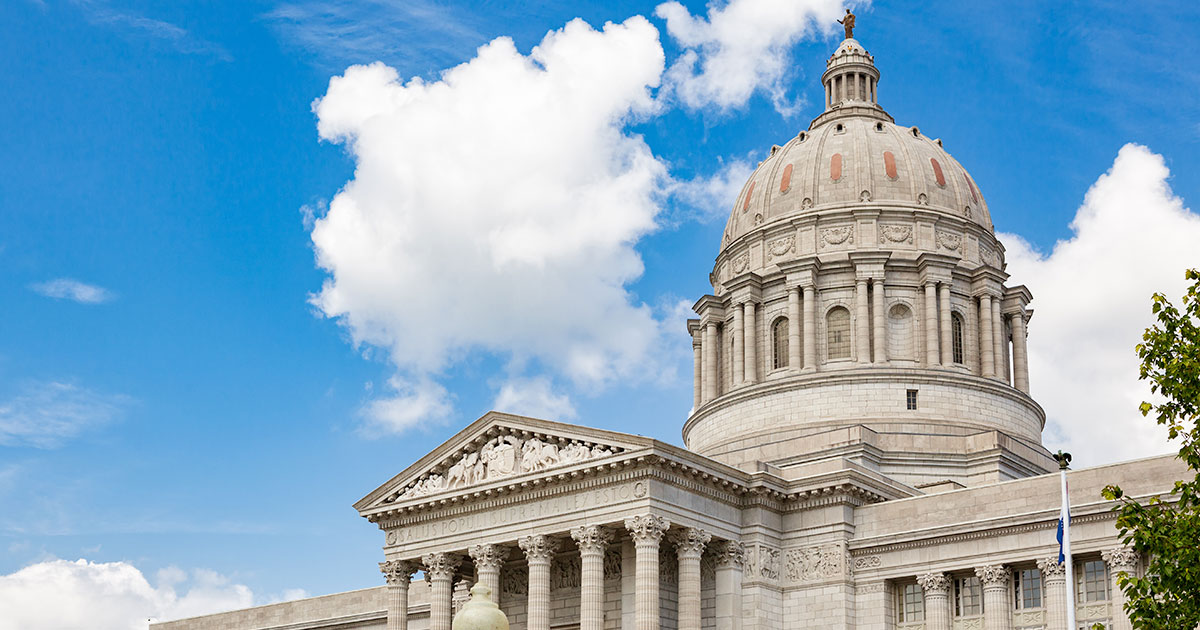 As a followup to the Feb. 10 Gun Talk article Is a Proposed Stand Your Ground Bill The 'Make Murder Legal Act?', a Missouri Senate committee that day blocked the bill.

The Associated Press reported late Feb. 10 the committee, after debate, blocked further legislative action on Senate Bill 666. That bill would have given shooters the benefit of the doubt that they acted in self-defense.

The bill would have removed the burden from defendants who are required under current law to prove in court that they acted in self-defense, instead of providing them with a "presumption of reasonableness," preventing charges from being filed until investigators can confirm that an individual acted unlawfully.

If the state legislature had passed the bill, it would have meant that prosecutors could not bring charges against people who reasonably believed they were acting in self-defense. Police would need to find probable cause that shooters or other assailants acted unlawfully before arresting them.

Speaking against the bill, Missouri’s Stoddard County prosecutor Russ Oliver told the Senate committee that, “An exponential number of violent criminals who should be in prison, they’re going to walk free because of the procedural postures that this bill would put cases in.”

The bill died in the Transportation, Infrastructure and Public Safety Committee Thursday by a 4-3 vote, Fox 2 News reported. State Sen. Eric Burlison (R) had introduced the bill and said he could add the bill’s language to other bills later in this legislative session.

The quick action and close vote on sidelining this bill demonstrates the importance and need to monitor all legislative actions that affect rights to self-defense and lawful firearms use and carry. Regular and timely voicing of your opinions to your legislators is a valuable way to help Stay safe, be prepared. ~ Mike