Life and Death in the Hands of a Child 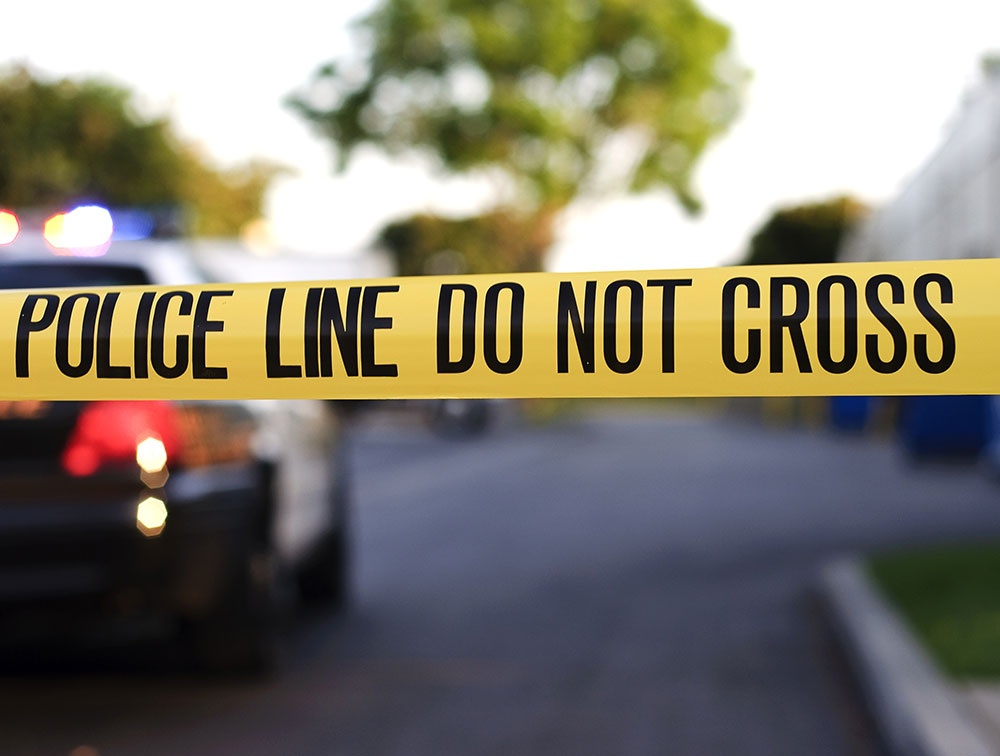 "Proud" is a funny word. Webster defines it as: feeling or showing pride, either by displaying excessive self-esteem, being much pleased or having proper self-respect.

The 12-year-old boy who saved his mother by shooting an intruder, could have felt any one of those: proud to defend his family, proud to know how to use a gun, but proud to take a life?

The news of the boy caught my attention in June because it was the second time a 12-year-old used a gun against the bad guys, with fatalities as the end result. A violent situation like that is a terrible thing that no one should have to go through, let alone a kid. So I posted the article along with my opinion on Facebook. And then came the waves of back-and-forth comments.

Many of them praised the boy for being brave. Others did not.

“What is wrong with people, celebrating this?” wrote a man named Scott. “Provided it's true - and it's probably not if it came from Fox News - but if it is, a man is dead and a boy killed him. That's nothing to be proud or happy about.”

According to news reports, a 12-year-old boy shot and killed an armed burglar during a home invasion in East Feliciana Parish on Wednesday, June 30, in the small town of Clinton, Louisiana. According to the sheriff’s department, a man named Brad LeBlanc, 32, carrying a pistol, forced the mother into her own home at gunpoint. Once inside the home, a struggle began between Leblanc and the mother. It was at this time the son shot LeBlanc with a hunting rifle. It was a brave, complicated decision to grab the rifle, stored safely in the adjoining room, and fire a single shot at LeBlanc who fell limp atop his mother’s body.

Stories of shootings have become commonplace in many metropolitan areas around the country, but in that town with a population of less than 2000 people, it’s far from normal. Chicago will have more shootings in 2021 than the town’s entire population, but nevertheless it proves these situations can happen anywhere.

“I don’t know what you tell a kid like that,” Sheriff Jeff Travis told the local news station. “That is such a horrific incident that I tried to put myself in that position this week thinking when my kids were 12-years-old. If they were to have to do that, what would I have told them?”

The Facebook post comments continued to heat up, and I was monitoring them, when a message from Facebook caught my eye. It was from the mother - yes, the same boy’s mother. She had been watching the fiery exchanges between followers and felt she had to communicate her side of the story. It’s a tragic situation the vast majority of people will never be faced with, nor understand. But she had lived through it. And I was curious.

“I’m the mother of the 12 year old that shot the intruder in Louisiana. I read some of the comments from your post. My son is not ‘proud’ he took a life, he is proud that he had the knowledge to defend me,” she had written.  “I’m lucky enough to live in an area where gun ownership is damn near every home. But even some of my anti-gun friends were like, ‘Thank God you had a gun.’”

I asked her to call me so that I could hear her side and write about it. She agreed as long as I did not reveal her identity in order for her son to lead a normal life.

“I cannot even begin to imagine what you are going through and how it affects your life,” I told her over the phone. I also told her by text that “I am a little nervous never having spoken with someone first hand” because I was not sure what to say.

She told me that after the shooting happened, almost immediately the gravity of the situation began to weigh heavily upon her and her son’s shoulders. Concerns about how the LeBlanc family must feel, concerns about how her son may be perceived in public, became far too real.

Still, she would not have it any other way. This stay-at-home mother and granddaughter of a Marine grew up in a home with firearms and passed the knowledge along to her children.

“Before my children are allowed to shoot a gun in my home, they must first be able to tear it down, clean it, and put it back together correctly,” she said. “This goes for EACH firearm.”

It’s a daunting reality to be faced with an unenviable life-altering decision to take a life in order to protect one, especially by someone not yet in their teens, but it is another example of why proper firearm safety and education is so important at an early age.

I have taken parents with their children to the range, but never would I have imagined they would be put in this type of situation. As a firearm instructor I am here to first and foremost stress safety, safety, safety. This is the type of thing you think a father would do but women can do it too.  How do you even explain to a child this might happen?

From our conversations, I could tell this mother is concerned about safety and taught her kids well. It may seem natural to congratulate this young man, but most people will never understand the emotional toll a decision of this magnitude has on him or her.

Again, the mother said her son wasn’t “proud” he took a life, he was “proud” he had the knowledge to defend her. I’m inclined to think that being “proud” isn’t what’s really important here. Proud is just a word with a variety of definitions. What’s important here is that the boy and his mother are alive to feel it. ~ Brian