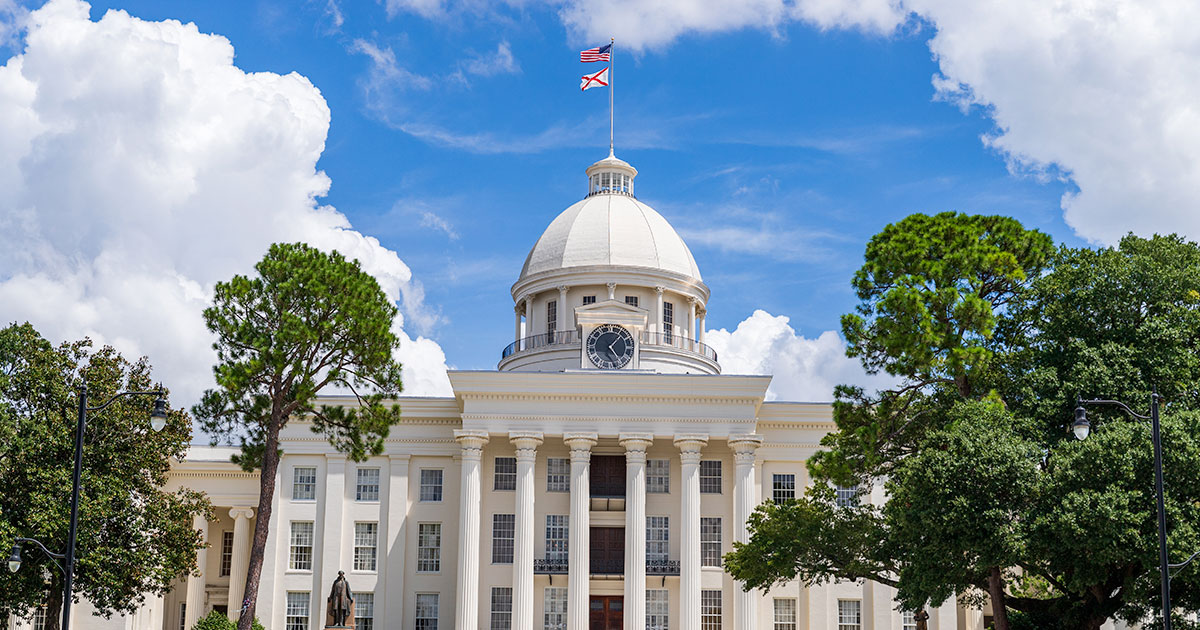 While some are passing baffling and out-of-touch gun laws, Alabama has joined the many other states who have become Constitutional Carry (aka Permitless Carry) states. Effective January 1, 2023, any person who is at least 19 years old and who can legally possess a firearm under State and Federal Law may carry a handgun openly or concealed in Alabama without a permit.

The bill was passed with expected Republican support and Democrat opposition, and signed into law by Alabama Governor Kay Ivey.

Gov. Ivey commented that she was defending Second Amendment rights in her state:

"Unlike most states who are doing everything in their power to make it harder for law abiding citizens, Alabama is reaffirming our commitment to defending our Second Amendment rights," the governor said in a statement. "I have always stood up for the rights of law abiding gunowners, and I am proud to do that again."

Alabama joins Georgia, who's House and Senate recently passed a similar bill and is expected to be signed into law by Governor Brian Kemp.