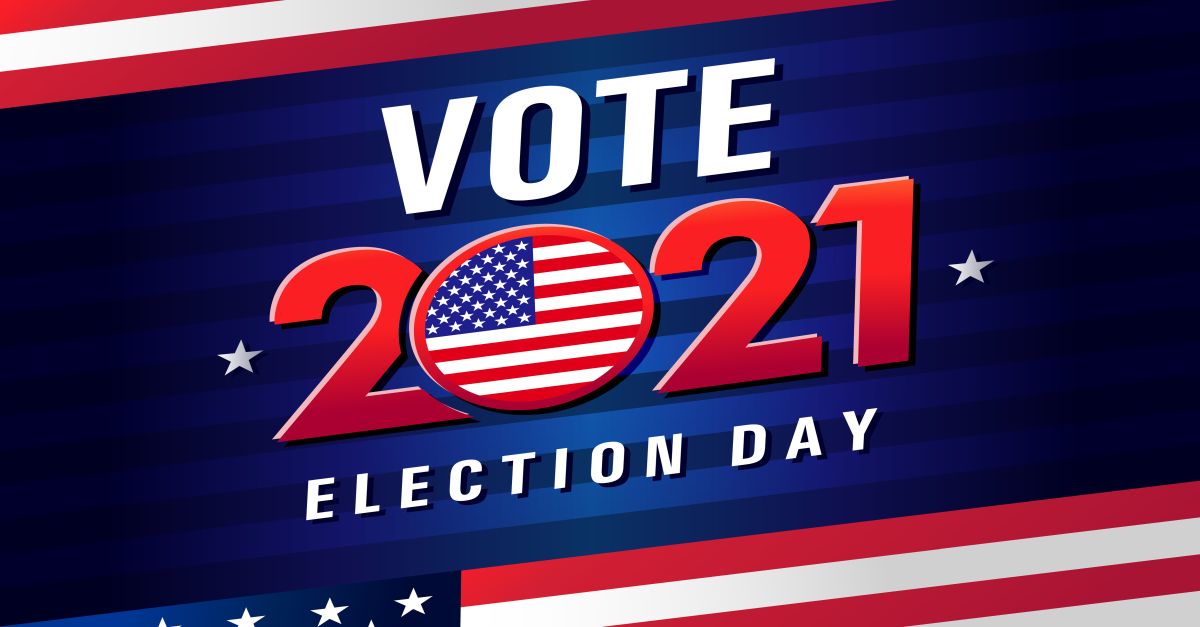 As Virginia's gubernatorial election results rolled in last night, eyes were glued to TV sets as many conservative residents wondered if this would be the change they've been wanting for more than a decade. At final count, Republican Glenn Youngkin defeated the incumbent, Democrat Terry McAuliffe. With this election and other results from last night around the country, Republicans now appear on track to retake control of the House in a year, and possibly even the Senate.

Read more about the win here
‍
Virginia also elected a staunch 2A advocate as the newest Lieutenant Governor. Her name is Winsome Sears. She holds the distinction of being both the first female and first woman of color to be elected to the office of Lieutenant Governor in Virginia. Great things to come!

Plus, Jason Miyares secured enough votes to become the first Republican to be elected Attorney General in Virginia since 2009.
‍