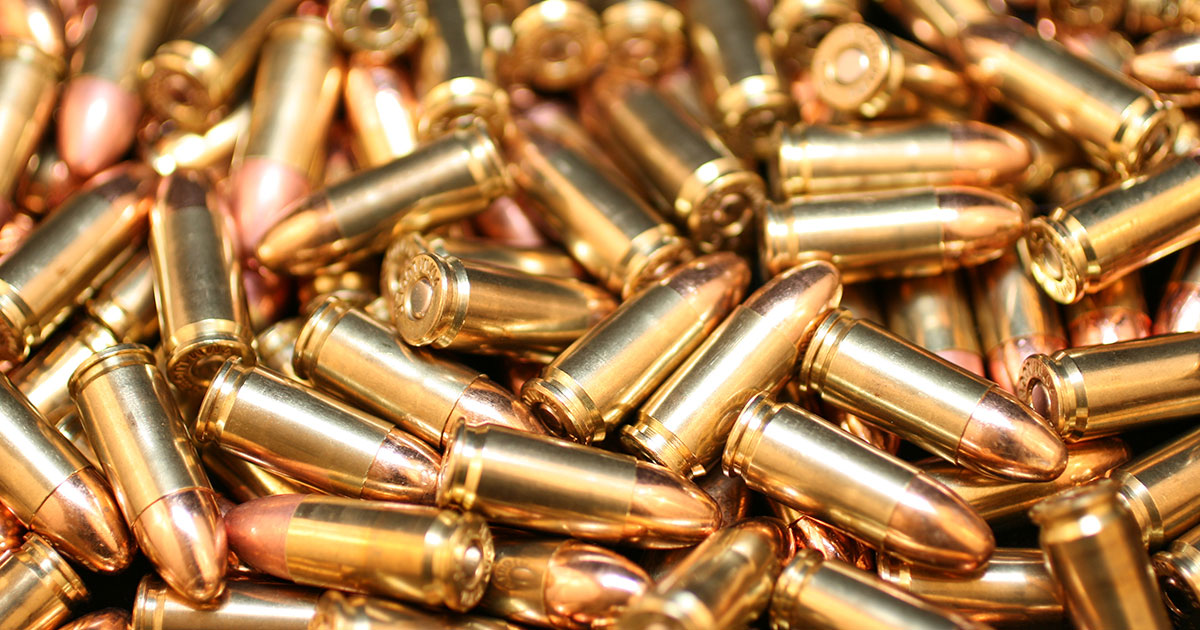 EAST ALTON, IL — The U.S. Army Contracting Command has awarded Winchester a significant contract for pistol ammunition that will be manufactured at Winchester’s facilities in Oxford, Mississippi, and East Alton, Illinois.

“The Winchester workforce is extremely dedicated to providing high-quality ammunition for the U.S. Warfighter,” said Brett Flaugher, president of Winchester Ammunition. “We will continue to work extremely hard to provide the support required from our U.S. Military.”

Winchester is the largest small caliber ammunition enterprise in the world and the leader in delivering innovative ammunition products to hunters, sport shooters, law enforcement and the U.S. Warfighter. The 156-year-old Winchester brand is built on integrity, hard work and a deep focus on its loyal customers. Learn more about Winchester by visiting Winchester.com