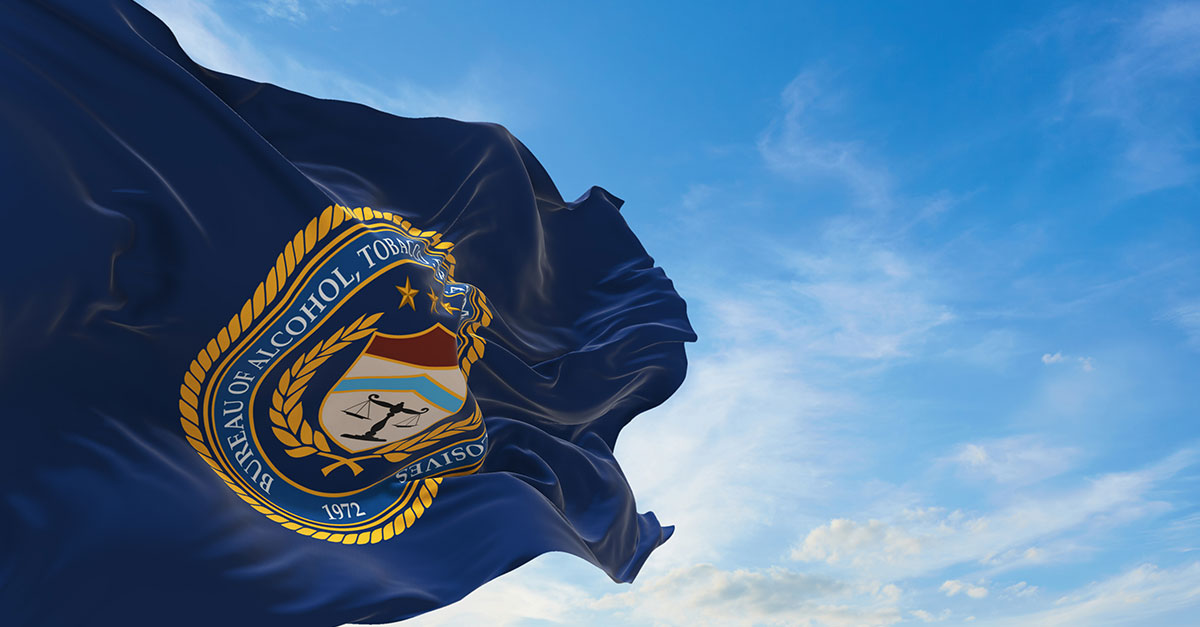 Today, the White House announced David Chipman's nomination to lead the Bureau of Alcohol, Tobacco, Firearms and Explosives has been withdrawn. The nomination has stalled for months and concern has been raised - even among moderate Democrats and Independent Maine Senator Angus King - over Chipman's past record on gun control.

President Joe Biden said in a statement that Chipman would have been "exemplary" in the role and accused Republicans of using "gun violence" as a political talking point instead of "taking serious steps to address it."

"Unfortunately, Republicans in Congress have made clear that they intend to use gun crime as a political talking point instead of taking serious steps to address it. That's why they've moved in lockstep to block David Chipman's confirmation, and it's why they side with gun manufacturers over the overwhelming majority of the American people in opposing commonsense measures like universal background checks," said President Biden.