Which Gun Will Save Your Life? 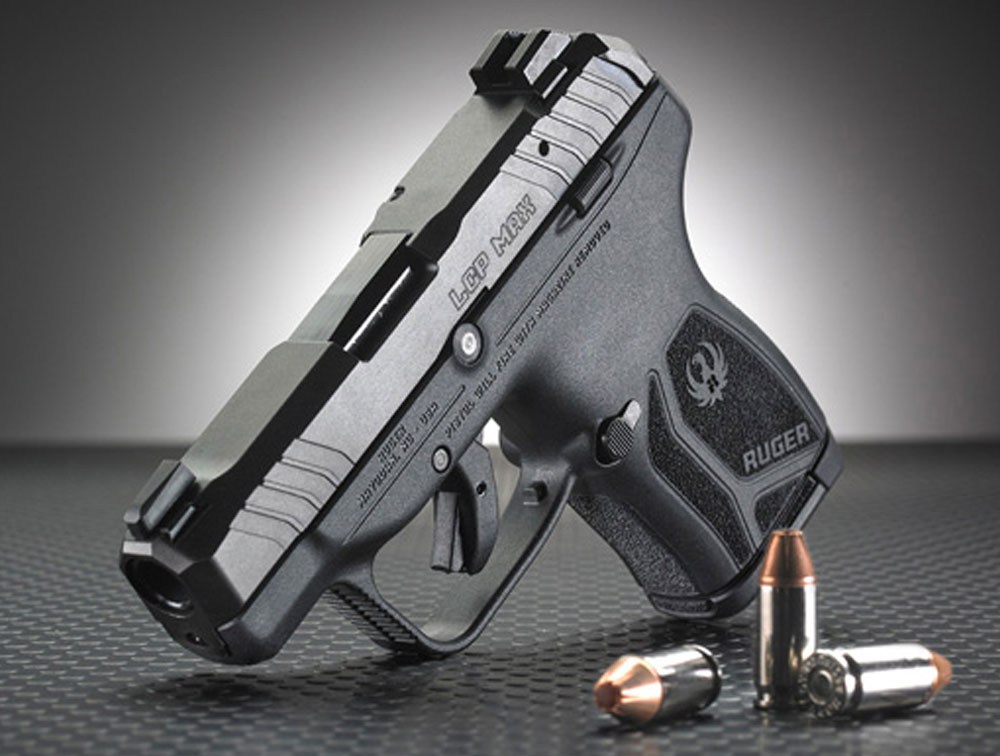 The self-defense firearm discussion has sparked millions of arguments, a few bar fights, and probably broken up a number of friendships. Why is that? Probably because the answer may well make the difference between life and death. Also, since the odds of actually using your gun to protect your life are incredibly low, this often degenerates into hypothetical or even philosophical chest thumping fueled by the vapid prose of gun writers and internet "experts."

I'm not an expert, but I get to hang out with people who know things. Many have been in gun fights, have been in , combat, had to shoot people, have carried guns as a profession, and have spent many thousands of hours thinking about and studying what works in the real world. In the process of interviewing them, shooting with them, training with them, and getting the "real story" while draining bottles of brown liquid, I've distilled this to a few points.

What I think I've learned comes down to a few things, but they are an important few things. Most are obvious when given just a little thought.

Have a gun. Yes, we've all heard that saying: "The first rule of gunfighting is to have a gun." Clever, no? But what are the real-world results of this maxim?

Let me suggest that a corollary to this is that any gun is better than no gun.

For instance, Ruger just released a new carry pistol that for many will be a bit of a head scratcher. It's the LCP Max. You probably know of the popular LCP, the tiny pocket pistol chambered in .380 Auto. The Max has the same tiny form and size, but the grip is only slightly wider, which allows the use of a new double-stack magazine holding 10 rounds (12 rounds in the Ruger aftermarket magazine). Honestly, it feels much better than the single stack LCP. The LCP Max also has real sights (quite good ones, too). Top it off and you have 10 plus one -- 11 rounds of the 9mm short -- in a shootable pistol that can disappear into a pants pocket.

Before you say "But it's just a .380" consider the role. It's not a replacement for your full-size .45 or 9mm.  It's a different size crescent wrench. Another tool in the box.  A gun you can carry when "you can't carry a gun."

I'm going to get one, and I'm going to stuff it with the Black Hills Ammunition Honey Badger load.  We've shot the Honey Badger ammo into water jugs, and it's damned impressive.  In .380ACP Black Hills shows a 60-grain bullet exceeding 1100 feet per second.  Penetration is good, as is the wound channel. I'd probably call the LCP Max a 15-yard max distance pistol. That'll take care of most self defense situations.

Already I've seen a web warrior proclaim that he would never carry anything smaller than a 9mm. A couple of decades ago he might have said the same thing about his .45ACP. Our self defense ammo has greatly changed the reality of what works, but many hold onto the dogma of the past.

These are tools. Match the tool to the work needed. If you can carry a larger pistol, then do so. The LCP Max is much smaller than even the Micro-9 pistols so popular today, so it fills a need.  Your EDC should not be just one choice.

Have a gun. Any gun.

But that's not enough. Not hardly.

Without competency, having a gun may be wasted effort, or worse.  Competency comes from a series of actions.

Once a person realizes he or she doesn't have the skills needed, the next steps are obvious and relatively easy. Those steps require the application of time and money.

Get real training in gunfighting, which should include malfunction drills, moving, shooting, communicating, the use of cover, and (if possible) low light techniques. Then commit to practice. Even in our current ammo-challenged times you can practice. Dry fire practice drawing from concealment, moving through your own house with an empty gun or a blue gun, and doing limited round count practice at the range all help keep you sharp until your next training session.

What gun will save your life? The one you have on you or within arm's reach. But only if you are competent. That's easy to say. It's harder to achieve in real life where it demands a commitment.

For my part, I decided long ago that my life and the lives of my loved ones are worth the investment. I'll drive an old car so I can keep paying for training.

And I'll buy, carry, and train with guns of all sizes so that I'll have a useful tool, no matter what time, place, dress restrictions are in place. ~ Tom