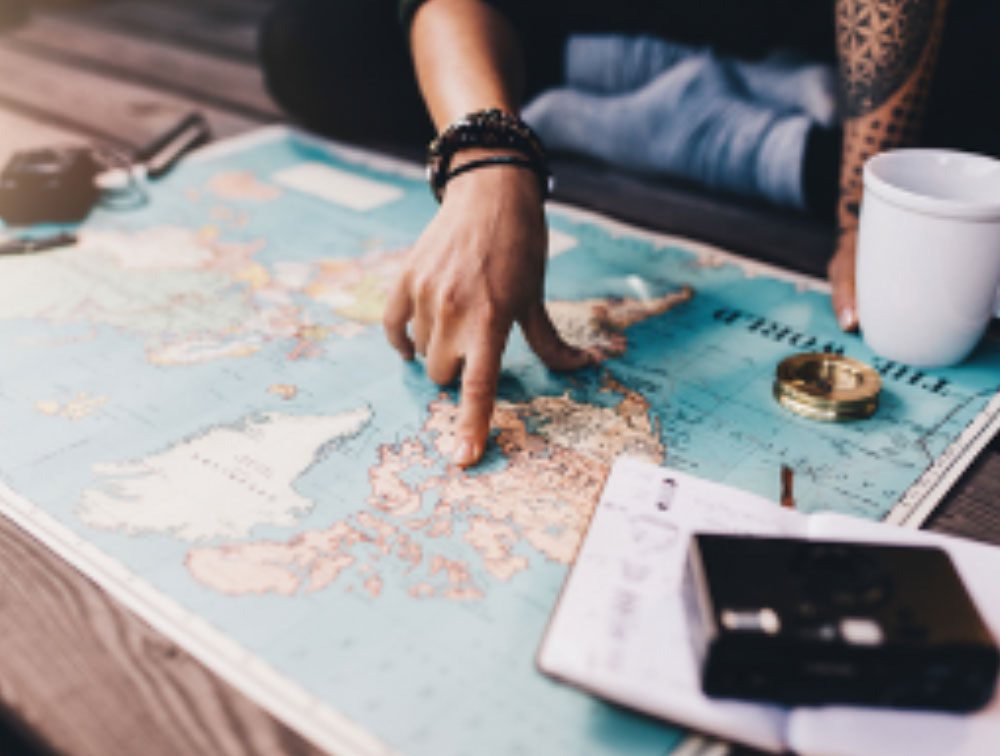 What to Know About Traveling with Personal Defense Accessories

Traveling to a new place can be a scary experience because you worry about your safety. However, traveling with your favorite self-defense weapon could lead to legal problems or even criminal charges, depending on where you’re going. So, make sure you know the laws and regulations for carrying weapons where you’re traveling. There are also different regulations and laws for carrying weapons for the various modes of travel. We’ll touch on some of the basics here.

Traveling with Ammunition and Firearms

The Transportation Security Administration (TSA) has strict regulations on traveling with weapons, but you can travel with a firearm or ammunition. You can bring a firearm with you as long as it’s unloaded, locked in a hard container, and placed in checked baggage. You can’t bring it in your carry-on.

The gun must be declared when you check that bag in, and the container needs to be secured so that no one can access the firearm. The container it’s in must not be easy to open. These regulations could mean that the container you purchased the gun in may not be adequate.

The TSA provides additional guidance explaining that you should comply with all state, local, and international laws concerning weapons. These may all be different, but you must familiarize yourself with the ones in your area and those where you’re flying to.

When traveling internationally with a gun, check the U.S. Customs and Border Protection website for additional requirements. All firearm parts, such as magazines, firing pins, bolts, etc. must also be kept in checked luggage. You must also pack replica firearms and toys in checked baggage. You can only carry ammunition in checked bags as well. The only things allowed in carry-on bags are rifle scopes.

When traveling in your vehicle with a gun, ammunition, replica, or firearm parts, you must follow the laws of every state that you’re traveling through, as well as federal laws. These laws can be drastically different, so it’s best to abide by the laws of the strictest state. That may be overkill for some states that you’re traveling through. However, it’s easier to follow the most stringent laws to avoid arrest if you’re pulled over by law enforcement.

Traveling with self-defense knives is a little different from firearms. As with firearms, the burden falls on knife owners to follow all of the complicated and overlapping weapons laws when traveling. Ignorance is not a valid excuse. You’ll find that out the hard way if you don’t research the laws for carrying weapons in every location that you’ll be passing through.

The wisest choice may be to ship the knife to your final destination, given that the regulations vary so much from state to state. Even just one short trip by car from Winchester, Virginia to Baltimore, Maryland  brings up no less than six laws to deal with:

3. Ordinances for the towns, counties, and cities you drive through

It can be quite complicated to travel with a knife. With both knives and guns, if you commit a federal crime carrying a knife or gun, the penalties are often enhanced. This situation applies even if you didn’t know that your actions were criminal. You can see why it’s critical to know weapon laws when traveling.

As far as flying with a knife, TSA provides a simple yet clear message. You can’t bring knives on a plane in your carry-on, but they can travel in check-in bags. All sharp objects must be securely wrapped or sheathed to prevent injury to inspectors and baggage handlers. The only exceptions are butter knives with round blades or plastic knives.

Traveling with a Stun Gun or Taser

Like traveling with a knife or gun, you must know the laws and regulations for the areas you’re passing through and follow them. You can fly with a taser or stun gun, but it must be in a checked bag. You can’t bring it on the plane in your carry-on.

You may forget your taser or stun gun is in your carry-on bag and remember it while waiting in line. If this is the case, you should get out of the security line and check in your carry-on. Otherwise, you must relinquish the stun gun or taser or miss your flight.

Of course, TSA and airport security isn’t perfect, and weapons have made it onto airplanes. Thankfully, there was no criminal intent in some instances like that of one San Francisco woman who boarded a plane at San Francisco International Airport. She didn’t realize that her stun gun was in her purse until she was on the plane and reached in to get her cellphone charger.

She didn’t alert anyone but explained that it did raise fears of what else could make it onto planes undetected. A taser could cause major problems on a plane mid-flight. The danger of weapons in carry-ons is why TSA makes it clear to put weapons in checked baggage.

When driving with stun guns or tasers, you must comply with federal, state, and local regulations for all the cities, towns, and counties that you travel through. The laws for carrying tasers and stun guns are just as diverse as those for guns and knives.

If you only take one thing away from this article, it should be to research and learn about the specific laws and rules for carrying self-defense weapons in the areas you’ll be traveling. When flying, the laws are a little more cut and dried. However, driving through multiple states and localities complicates things immensely.

When in doubt, err on the side of caution, but understand that simply guessing could still land you in legal hot water. Law enforcement officers don’t let people off the hook because they were ignorant of the law. It’s your job to learn the laws and be prepared when traveling with any self-defense weapons. ~ Mark

Mark serves as the CEO for LA Police Gear. Mark oversees a little bit of everything, from product development to walking the dogs from our Valencia, CA headquarters. Before joining LA Police Gear, Mark was just a kid that was very interested in programming and e-commerce. Starting from the bottom, he worked his way up through all stages of the company.  Mark loves animals and the outdoors. He tries to spend as much time at the range as possible or hanging out with the pups.