What Is the ‘New Normal’ for Gun Owners? 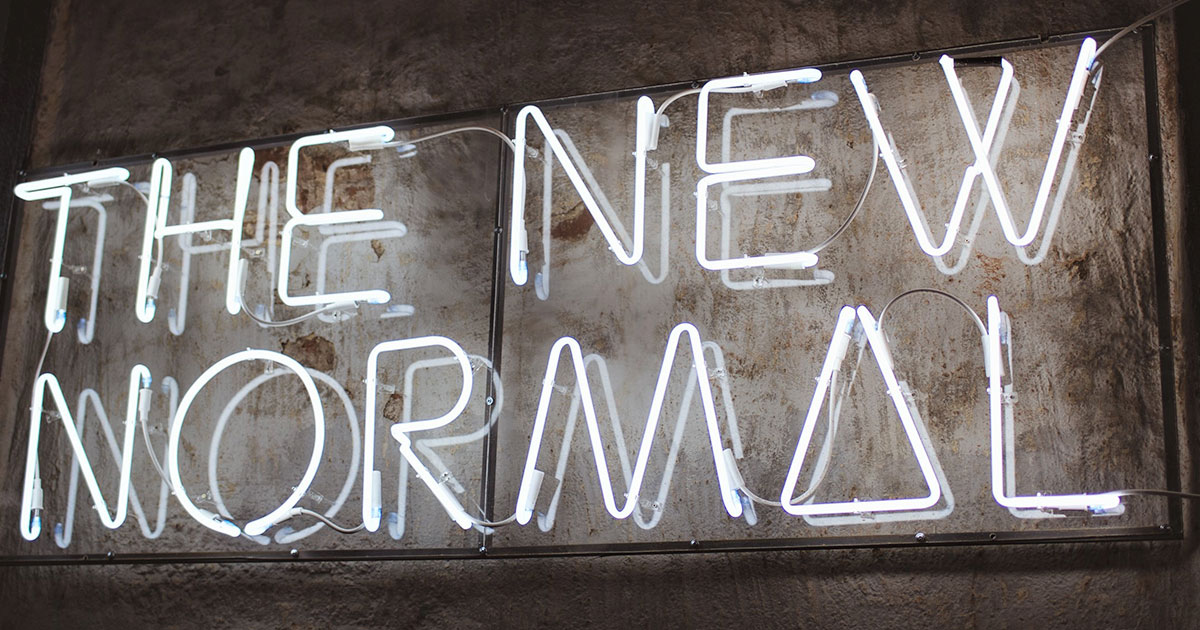 During the Covid-19, we all have heard talk about accepting the “new normal” along with a long-term presence of the pandemic and threats of new viruses too.

There are a number of definitions for the term, and a sampling includes:

New normal: A new normal is a state to which an economy, society, etc. settles following a crisis, when this differs from the situation that prevailed prior to the start of the crisis. The term has been used in relation to the financial crisis of 2007-2008, the aftermath of the 2008–2012 global recession, and the COVID-19 pandemic.

So, what does “new normal” mean for firearms owners or will we see such a thing? I would say we are seeing such an evolving condition. There is increased social and political pressure demonizing firearms and our Second Amendment, plus ongoing assaults on our entire Bill of Rights and the U.S. Constitution. However, this is nothing new, but well could define our “new normal.”

For the liberal slant on a “new normal” for firearms owners, there is a pressing need to restrict firearms and ammo purchases, pressure to drop bail for those accused of even serious felonies, and non-prosecution of crimes. Firearms owners need to consider nationwide increases in firearms violence, homicides, road rage and disregard of the need for policing.

Fortunately, a few states do want to preserve firearms rights. We now have 23 states with Constitutional carry, since Ohio just joined that team March 14, right after Alabama did. My state, Arkansas, is among them. Similar legislation in other states awaits a governor’s signature.

Unfortunately, other states have launched further assaults on firearms owns with full support of the “main-stream media.”  I prefer to call it the “lame-stream media” for lack of factual reporting and falling in line with liberal rhetoric flowing from Washington, D.C., and from too many states located primarily on the east and west coasts.

Here are some examples of the “new normal” for firearms owners.

Senate Bill S8415 was introduced Feb. 28 by State Senators Andrew Gounardes (D-22nd District) and Alessandra Biaggi (D, WF 34th District.) If passed, the legislation would place a tax of 2 cents on every rimfire cartridge and 5 cents on every centerfire cartridge sold in the state. More info HERE.

Seattle, WA, tried the same tactic, supposedly as a means to create revenue, but the goals fell short and had no positive effects on firearms homicides.

That means that as of July 1, the manufacture, importation, distribution, sale or offering for sale magazines that hold more than 10 rounds of ammunition will be illegal. Standard-capacity magazines owned prior to July 1 will be grandfathered in under the new ban.

On a flip side, Gun Owners of America reported in February that New Mexico legislators helped kill NM HB 156 which would take away rights to possess, buy, transfer, and sell high-capacity magazines.

“Under San Jose’s proposed law, gun owners would be charged an annual $25 fee directed to a nonprofit set up to distribute funds to gun crime prevention and to victims of gun violence. The measure also would require gun owners to obtain liability insurance that would cover damage caused by their weapon.”

One only can imagine the cost of such insurance, and now firearms owners are expected to pay a fee to exercise their Second-Amendment rights. Yup, part of the “new normal,” and there will be more to come.

And as expected, Pres. Biden railed again on firearms during his March 1 State of the Union address. He renewed his call for the banning of assault weapons and high-capacity magazines.

“I ask Congress to pass proven measures to reduce gun violence,” Biden said. “Pass universal background checks. Why should anyone on a terrorist list be able to purchase a weapon? Ban assault weapons and high-capacity magazines.”

“You think the deer are wearing a Kevlar vest?” Biden said, going off the pre-released transcript of the speech and repeating his anti-firearms messages.

For a more balanced discussion of the entire firearms issue, look at an article at Vox.com, entitled “The conversation about guns we’re not having” to put more perspective on issues about where we are and what we could expect with a “new normal.”

Stephen Gutowski, the founder of TheReload.com and a longtime reporter on the gun beat, presented pro-firearms issues in an understandable way for the article.

The article talks about reasons for firearms ownership, the Second Amendment, rights vs. privileges, traditional and cultural values, pros and cons of permitless carry, need and ability to protect oneself, responsibilities of gun ownership, mandatory firearms buybacks and more.

The article is a long read but has valuable information we all can consider to Stay safe, be prepared for the “new normal.” ~ Mike