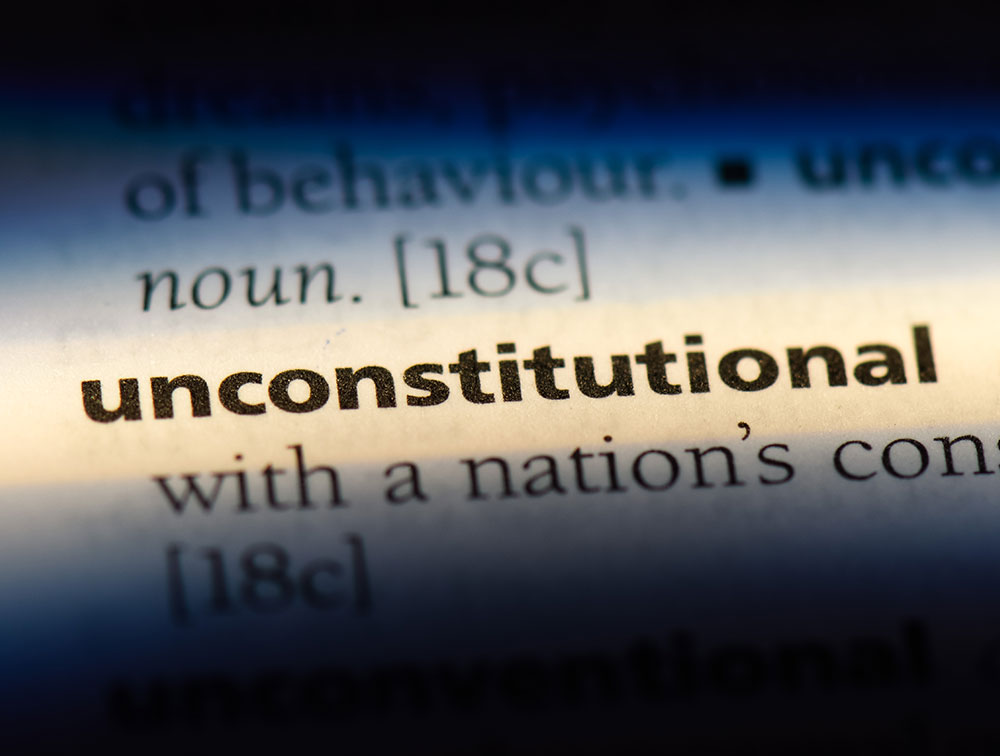 A federal appeals court (Fourth Circuit of Appeals) ruled Tuesday that prohibitions on selling to handguns to Americans under 21 violates the Second Amendment.

At the root of the issue is a gun control law signed by President Lyndon Johnson in 1968 that banned the sale of handguns to individuals aged 18-20 but allowed the sale of rifles and shotguns to the same age bracket.

A divided U.S. Court of Appeals for the 4th Circuit (Richmond, VA) that the law as an arbitrary restriction that forced 18-20 year olds into second-class status under the 2nd.

This ruling comes after the plaintiff - Natalia Marshall, 19 - was denied the purchase of a handgun from a licensed dealer despite her fears that her abusive ex-boyfriend who "had been arrested for unlawful possession of a firearm and controlled substances" was released on bail and did not show up in court.

“History makes clear that 18- to 20-year-olds were understood to fall under the Second Amendment’s protections,” the court stated in the ruling.

‍“Those over 18 were universally required to be part of the militia near the ratification, proving that they were considered part of ‘the people’ who enjoyed Second Amendment rights, and most other constitutional rights apply to this age group. And Congress may not restrict the rights of an entire group of law-abiding adults because a minuscule portion of that group commits a disproportionate amount of gun violence.”

This decision comes nearly a month after a federal judge in California invalidated the state's ban on "assault weapons". Recently, as well, the Supreme Court agreed to hear a challenge to New York's gun licensing requirements. The Supreme Court overruled handgun bans in Washington DC and Chicago in 2008 and 2010 that affirmed the rights of law-abiding American gun owners.