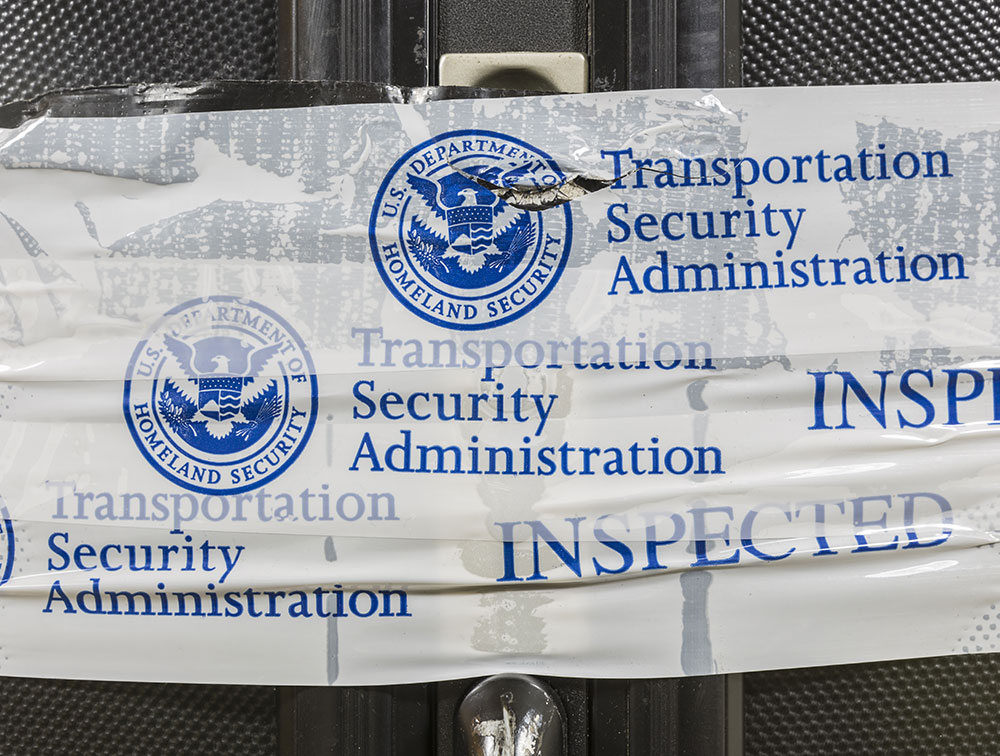 The Transportation Security Administration (TSA) doubled its catch rate of firearms. This marks the highest catch rate in the 19-year history of the organization.

The percentage of firearms caught increased, but the number of passengers screened dropped by 500 million in 2020 compared to 2019. In total, there were over 3,000 firearms caught in carry-ons or on passengers at 234 airports nationwide. Of the 3,000-plus firearms, about 83% of them were loaded.

“Most of the guns brought to our checkpoints have been loaded, many with ammunition chambered. An accidental discharge could result in tragedy,” said TSA spokesperson Sari Koshetz.

The top 10 airports with the most firearms seized include:

This is surprising given the limited travel during 2020. It is unclear why passengers increased their negligence. The TSA does not allow passengers to carry firearms loaded/unloaded in their carry-on bags. My guess: it is exactly what happened to one of my buddies. He took his bag to the range the day before and simply forgot to take his firearm out of the bag he took to the range. It is unfortunate and leads many of us to question how people forget, but it does happen and apparently more often than we believe.

Airline passengers can fly with firearms in checked baggage if the firearms are properly packed and declared at check-in, however, firearm possession laws vary by state and locality. TSA advises travelers to familiarize themselves with state and local firearm laws for each point of travel prior to departure to ensure they transport guns in accordance with applicable laws. Airlines may have additional requirements for traveling with firearms and ammunition, so travelers should also contact the airline regarding firearm and ammunition carriage policies prior to arriving at the airport.