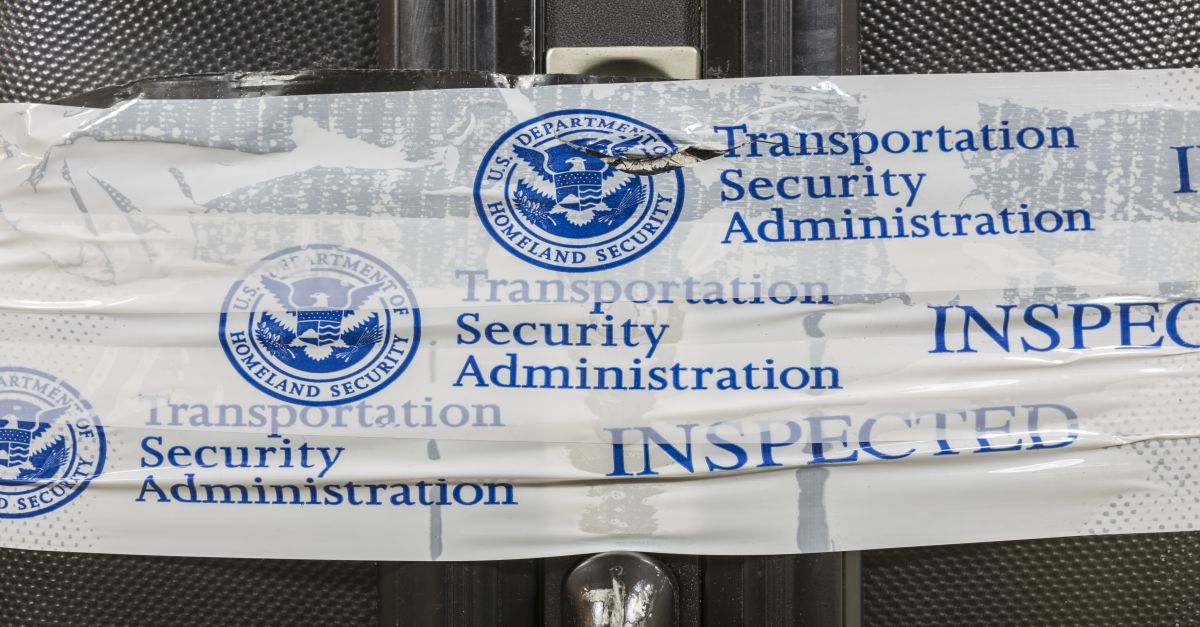 The Transportation Security Administration released a video on its Twitter feed of the Top 10 most unusual items found in bags in 2021. Things like a breakfast burrito stuffed with crystal meth...

As a public service announcement, Gun Talk would like to take this opportunity to remind everyone that before you fly, check ALL the pockets, dump and shake all bags, and if you have one, run a metal detector wand over your bag as well. (Some options here!).
P.S. Only use a range bag for trips to the range.

From NewsNationNow.com:
‍
The TSA’s complete list of most unusual finds in 2021, and at which airport they were found:

*The same passenger attempted to bring ammunition and a canister of butane fuel, according to the TSA.

For a complete list of what you can and cannot bring on a U.S. commercial airline flight, visit https://www.tsa.gov/travel/security-screening/whatcanibring/all.