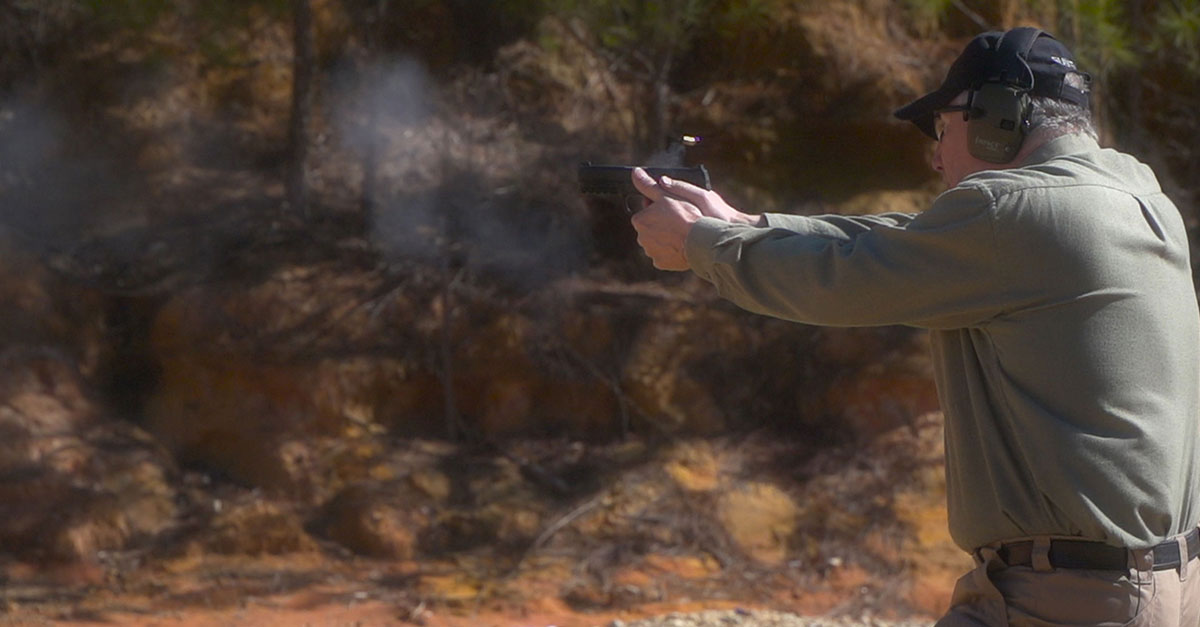 BELLEVUE, WA – The Second Amendment Foundation today announced that Tom Gresham, founder and host of the nationally-syndicated “Gun Talk” radio program, will be recognized for his years of work on firearms issues with the 2021 Distinguished Service Award.

Gresham started Gun Talk Radio some 27 years ago. It broadcasts every Sunday on radio stations coast-to-coast. Gun Talk is the original national radio program about firearms, from performance to politics. The son of legendary outdoor writer and personality “Grits” Gresham, Tom has carved his own trails through the outdoors and sport hunting and shooting worlds.

“I have been proud to know Tom Gresham for decades,” said SAF founder and Executive Vice President Alan M. Gottlieb. “His devotion to the Second Amendment, hunting and the outdoors, and responsible gun ownership is unquestionable, and he has become one of the nation’s leading voices for gun rights, conservation and stewardship of our outdoor resources. He is, above all, a gentleman from the proverbial ‘Old School,’ and it has been one of my true delights to call him my friend.”

Gresham, who is from Louisiana and has now taken up residence in west-central Idaho, said he is both honored and humbled to receive the prestigious SAF award.

“It is a real honor and surprise to receive this award from the Second Amendment Foundation,” he said. “It has been my great honor to be able to work with SAF for at least a couple of decades. The reality is that Alan Gottlieb is an unsung hero of the modern Second Amendment movement.

“This really isn’t a recognition of me,” Gresham added. “This really goes to all the Gun Talk listeners and Second Amendment activists around the country who are the backbone of the effort to protect and preserve our right to keep and bear arms.”