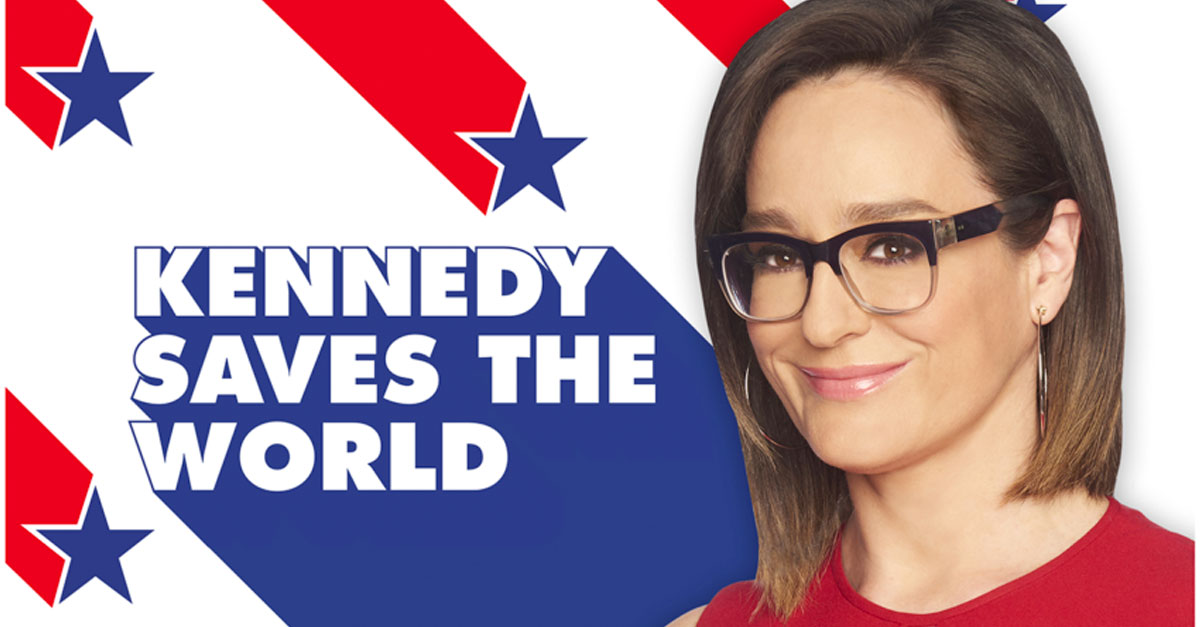 Gun Talk's Tom Gresham - host of Gun Talk Radio - joined Kennedy on the "Kennedy Saves the World" Podcast to discuss the recent shooting on the set of the motion picture "Rust". You don't want to miss this heavy-hitting interview.

Tom reveals who he believes is at fault for this tragic incident, gives his hypothesis as to how it occurred, and explains the true difference between a gun 'accident' and gun 'negligence.'