The Case to Replace Wayne LaPierre 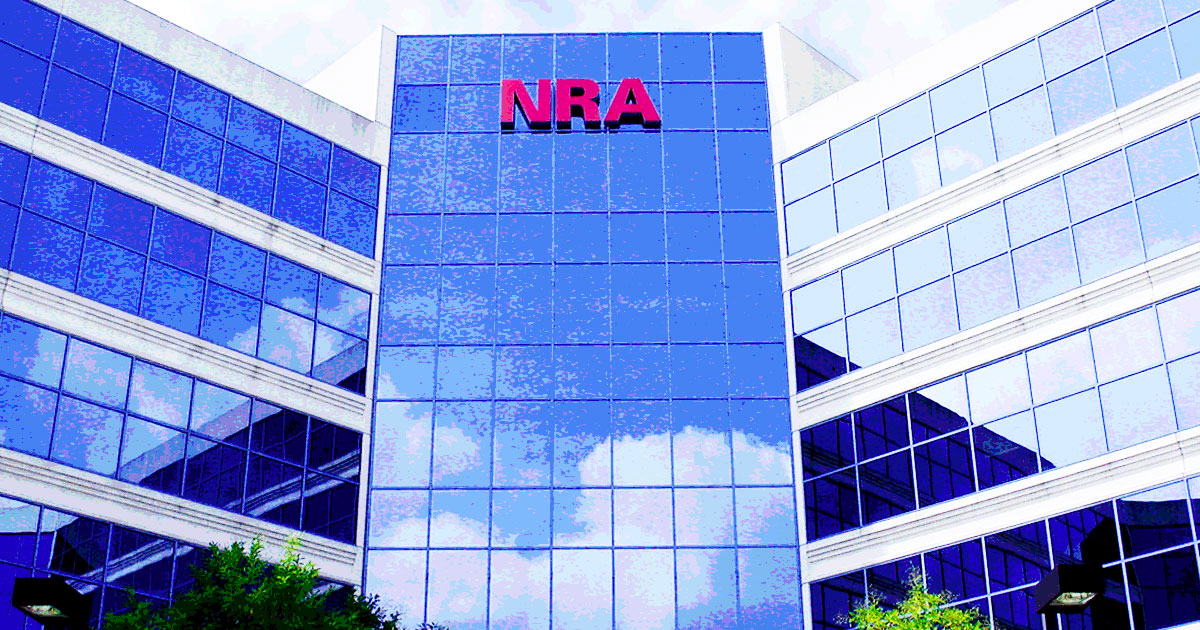 This letter was provided to Gun Talk Media by Rocky Marshall. All views expressed are his own. Published with permission.

THE CASE TO REPLACE WAYNE LAPIERRE AS CEO/EVP

As a former NRA Board of Director, I have an insider perspective of recent events regarding the National Rifle Association. A few observations:

The NRA Board of Directors should have taken a corrective course of action that would be considered appropriate in the eyes of NRA members and the New York Court. For example, in light of so many accusations and supported evidence of blatant wrong doing, the Board could have suspended Wayne LaPierre and appointed a temporary/interim CEO until the trial was fully litigated. Suspending a CEO or Executive of a large company or charity accused of malfeasance is a fairly common practice and reinforces to shareholders or members that the Board is acting responsibly. Unfortunately for the NRA and the members, the actions taken by the NRA Board of Directors appears to be complicit with the misdeeds of NRA management.

The NRA continues a downward spiral as revenues, total members, and members’ dues continue to decline as reported in the most recent financial data for 2021. At the NRA Board meeting on May 30, 2022, Sonya Rowling (NRA Treasurer) reported that members’ dues and donations were down due to economic inflation according to NRA phone solicitors. Contrarily, comments by NRA members to articles or videos posted about the NRA is overwhelmingly negative towards Wayne LaPierre. The often-repeated comment is “I will not donate another dime until Wayne LaPierre is gone!” With record setting first time gun buyers purchasing firearms, the explanation that paying an additional $45.00 to the NRA is due to inflation pressure appears disingenuous.

The New York Court is witnessing the failure of the NRA Board of Directors and consequentially is forced to take action that should have been directed by the board. If the NRA Board of Directors had replaced Wayne LaPierre (temporarily or permanently) the New York Attorney General claims against the NRA would be significantly diminished and would position the NRA favorably to negotiate a settlement. Aside from the NRA, individual Claims would continue to be litigated for Wayne LaPierre, Woody Phillips, Josh Powell, and John Frazer. In my opinion, the best possible outcome for NRA members at this time would be if the New York court took action immediately to suspend Wayne LaPierre and replace with a court appointed administrator. This is obviously not ideal, but would be an improvement over allowing current management (who has admitted wrong doing during the bankruptcy trial) to continue to direct the NRA. Hopefully the New York court will recognize it is in the best interest of NRA members to have an overseer to protect the NRA members assets and resources. The NRA members deserve to have an organization that they can trust and believe in to support the goals of the NRA. Unfortunately, the current NRA management and Board of Directors have violated the trust of all NRA members. In order for trust to be restored, Wayne LaPierre must be replaced sooner rather than later.