The 5th Rule of Firearm Safety 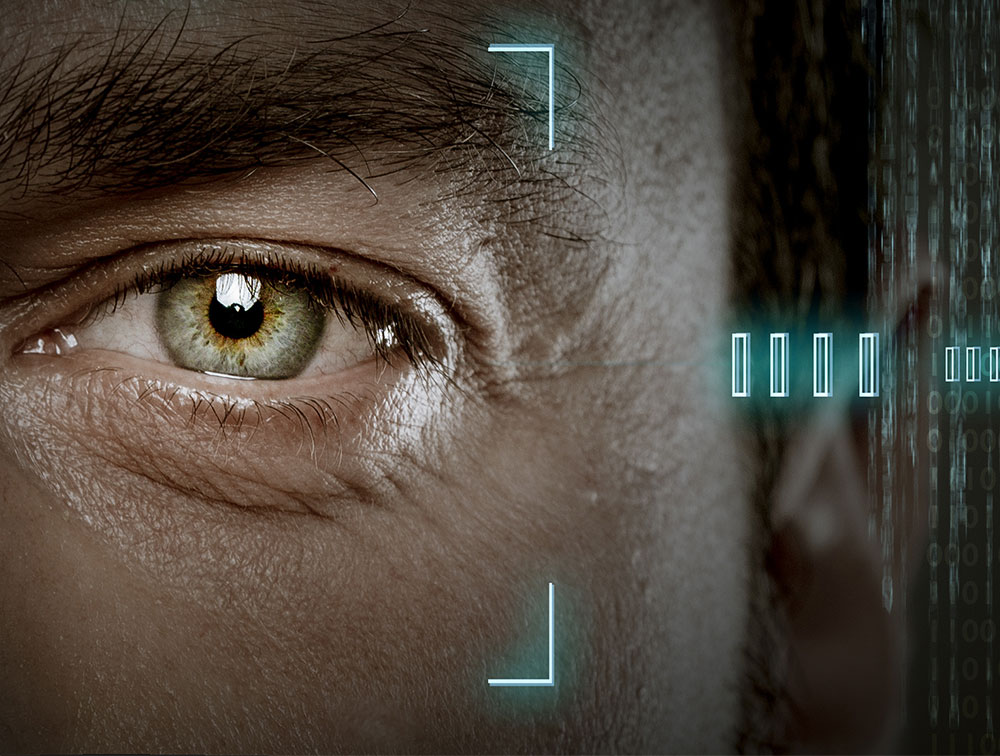 I’m not above telling stories on myself, especially the shocking moments. These glimpses into everyday life keep me humble and remind me and those that lend an ear. I screwed up this past weekend that prompted many moments of reflection since the incident. It also pressed the debate, should there be a fifth rule of firearm safety?

You know the Four Rules of Gun Safety.

If you perform each of these every single time, no accidents will occur. This is the proven gospel that protects us from ourselves.

At Gun Talk, we are elbows deep in production. We’ve filmed for the past three days and those days require a ton of work, grinding it out in the heat. Over the weekend, I decided to sight in my Mathews V3. I’m dialing in for an elk hunt, so I must be precise. Getting a bow dialed in is nothing like the sight-in process for a gun. However, all the same, rules apply.

For the sight I run, my 20-yard, or baseline, is established first. Then, I step back in 10-yard increments, adjusting my sight as I go. Once you get back to 60 yards, you verify on your tape and on target that is your zero. Included with the sight are sight tapes that allow you to dial your single-pin sight to specific yardage. It is great and handy, but the sight-in process can take a while, especially if you have a bad shooting day.

This was one of those days for me. My phone was blowing up; it was blazing hot; I was about 40-50 shots into the sequence before getting to the 60-yard mark. On top of this, my support elbow was killing me, and my dog was running around. Every once in a while, I’d have to yell at the GSP running through the weeds to steer clear. He’s a well-trained machine, but if he’s on the hunt, he forgets his name.

I began dialing in at sixty. I stuck three arrows in the quiver, looked at my phone, checked to see where the dog was, picked the bow up, drew it back. Let’s rewind a bit. Here is how my previous shot string before the incident went down.

First, yelled at the dog, put two arrows in the quiver, knocked an arrow, drew back, and fired away.

I think you can see where this is going by now? Okay, let’s get back to where I left the story. I picked the bow up and laser-focused my eye toward the single pin and target. I caught movement out of my peripheral vision and yelled at the GSP. It was at that point that I dialed back in and loosed the string. I pulled my support arm in during the yelling and release, realizing that I had no arrow.

I had just dry fired my bow.

The string popped immediately, and I set my bow down on the tailgate at once.

WTH just happened? I sat in shock about what had just transpired. That was the first time I’d ever dry-fired a bow. Thousands of arrows downrange, and I just messed up big time. My pride took a hit, and I’m going to have to pay a stupid tax, which the bow shop will gladly accept. However, this got me thinking about what led up to the event and adding another element to the Four Rules of Gun Safety? Yep, I said it.

Mentally Be There, Nowhere Else.

It sounds so simple but being present mentally could have saved me from the crucial mistake. I was mentally drained and not in the right frame of mind to realize what I’d done. It was a stupid oversight. I ask myself how on God’s green Earth could I peer through the peep sight and not realize there wasn’t an arrow lying gently on its rest? I was distracted, tired, and simply mentally vacant.

If I were thinking in the right state of mind, I would have realized I was tired and hurting. The decision to pack up shop and enjoy the rest of my Sunday would have been made easier. Instead, I “attempted” to push through and just get it done. BIG MISTAKE.

I hate to share stories like this, but it needs to be out there. Hopefully, anyone reading this can learn from my mistake.

Remember the 5th Rule of Gun Safety – Mentally Be There, Nowhere Else. ~ KJ