Thanks to Joe Biden, I Know What's Wrong With Me! 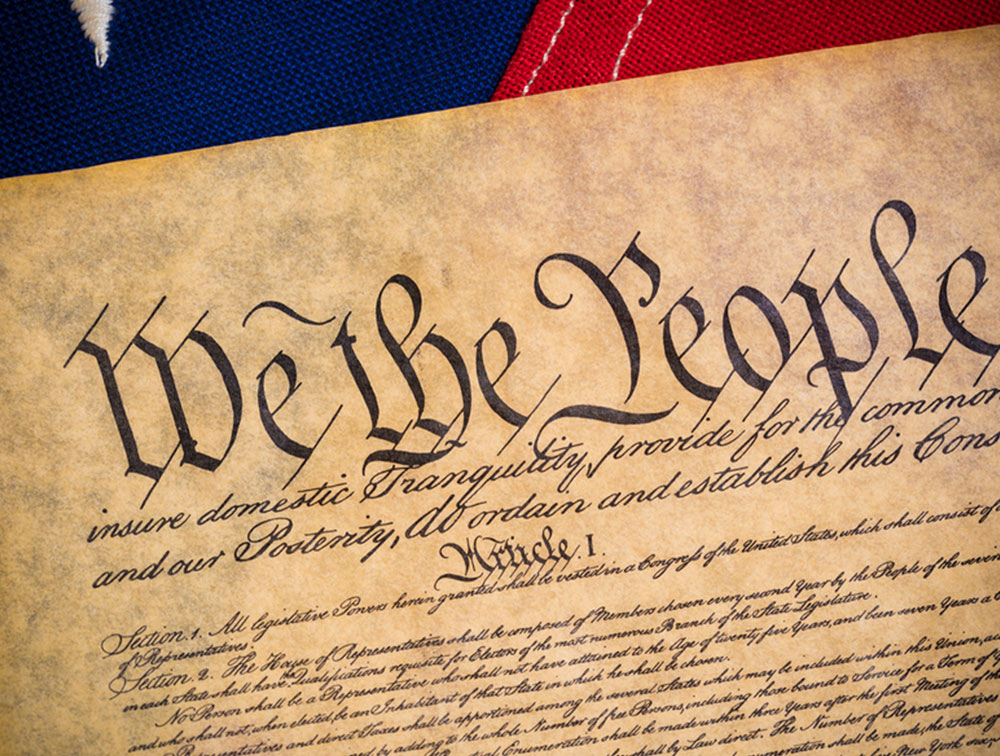 At least since January 21, inauguration day, this year, my wife has been complaining that I increasingly have “been out of sorts.” Taking decisive health action, I went in for my annual Medicare checkup in June expecting solid medical reasons and a diagnosis for my condition.

However, all my lab work came back fine, my blood pressure is ridiculously low, my weight is under control and my cholesterol is within normal ranges. My physician said he wished more of his patients my age were as healthy.

After that positive news, I embarked on a quest to determine the cause of my persistent “out of sorts” conditions. I am well aware that mental conditions easily translate to physical conditions that can affect health. My quest did not take long at all as I turned to a trusted source of factual information. Thankfully, that source, the mainstream news media, gave me all the insight I needed.

Turns out that according to Pres. Joe Biden and government liberals, I am suffering because I was born white (making me a racist), am responsible for the rising crime rate because I own firearms, studied the U.S. Constitution and civics in school, appreciate living in a republic, understand the evils of Marxism and Communism, believe in the Bill of Rights, don’t want to defund the police, do not believe Congress serves us well, am not “woke,” and I do not trust the government.

With personal reflection, I now know that living with all that guilt and misguided orientation for more than 70 years apparently has had a profound detrimental effect on my health in today’s political climate.

So what helped me determine the true causes of my ongoing malady? I recalled last year reading the Biden-Harris “Plan to End Gun Violence” that did little to put my mind and body at ease about our new president and vice president and their plans for firearms and individual rights. Indeed, what they promised is happening.

I voiced my ongoing concerns in my Aug. 26, 2020 Gun Talk article on protecting the Second Amendment and outlined the many problems in “the plan.” No doubt my orientation and hopes for the future of the United States and rights of citizens got knocked sideways, and furthered my decline in health.

After reading the newly released Strategy for Countering Domestic Terrorism that came from the White House in June, I also discovered an even worse condition. As I have firearms, I may be a white supremacist and may believe in “domestic terrorism,” mentioned 161 times in the 32-page document. That certainly gives me pause for concern about my thinking and actions in today’s United States of America and creates further health worries.

While teaching counterterrorism classes, I did read the Al Qaeda handbook years ago to understand better the workings of terrorism, Osama bin Laden and Jihad. Somehow I escaped “radicalization” as mentioned three times in the Strategy, and also did not become one of the “domestic violent extremists,” mentioned twice.

As luck would have it, I saw on Ammoland Shooting Sport News that my conditions apparently are shared among other freedom-loving Americans, particularly those who own firearms now may be classified as domestic terrorists.

In his June 23 speech on the need for more gun control, Biden helped sooth my conditions by telling me: "The 2nd Amendment from the day it was passed limited the type of people who could own a gun, and what type of weapon you could own. You couldn't buy a cannon ... If you think you need weapons to take on the government, you need F-15s and maybe some nuclear weapons."

In his speech, Biden alluded to deer wearing Kevlar vests, but in all my deer-hunting years, I missed seeing such a critter. Perhaps somewhere, as in Biden’s imagination, deer do wear the vests.

While I do have a few firearms, perhaps citizens procuring nukes and F-15’s could produce beneficial health relief for me and others who believe our government has failed us and wants to destroy our republic. And by the way, citizens can own cannons under federal law, although I don’t. Also, I do not consider myself a threat to the “Homeland” because I have firearms, but others apparently can decide otherwise.

But perhaps a larger health concern is why US citizens should fear and perhaps have to confront the government? Could it possibly be that our current federal government is oppressive and working diligently to destroy the Constitution and the Bill of Rights? The mainstream news media certainly does not support that notion.

Could it be the founders of the Constitution knew what could happen if government gets out of control, and drafted the Bill of Rights to deal with such an outcome?

As a lifelong journalist, I see the failings of today’s news media as beyond frightful. Accuracy in reporting is gone now and editorializing has replaced factual information. Add to that most of the news media supports the government push to suppress citizens’ rights and endorses what liberal politicians and “leaders” throw out as truth. Journalism ain’t what it used to be!

Unfortunately, the news media nor any other information source seems to offer any remedy for my continuing “out of sorts” condition. On a positive note however, my physician did recommend that I could reduce my “out of sorts” symptoms by not watching the news.

Another positive note did appear in the Washington Examiner that challenges Biden’s stance on firearms owners and the Second Amendment. Reading that helped sooth my condition a bit.

As I like to keep on top of what is happening in the world and in the USA, perhaps my best therapy is “to suffer in silence” and suppress all my guilt while I try to Stay safe, be prepared.