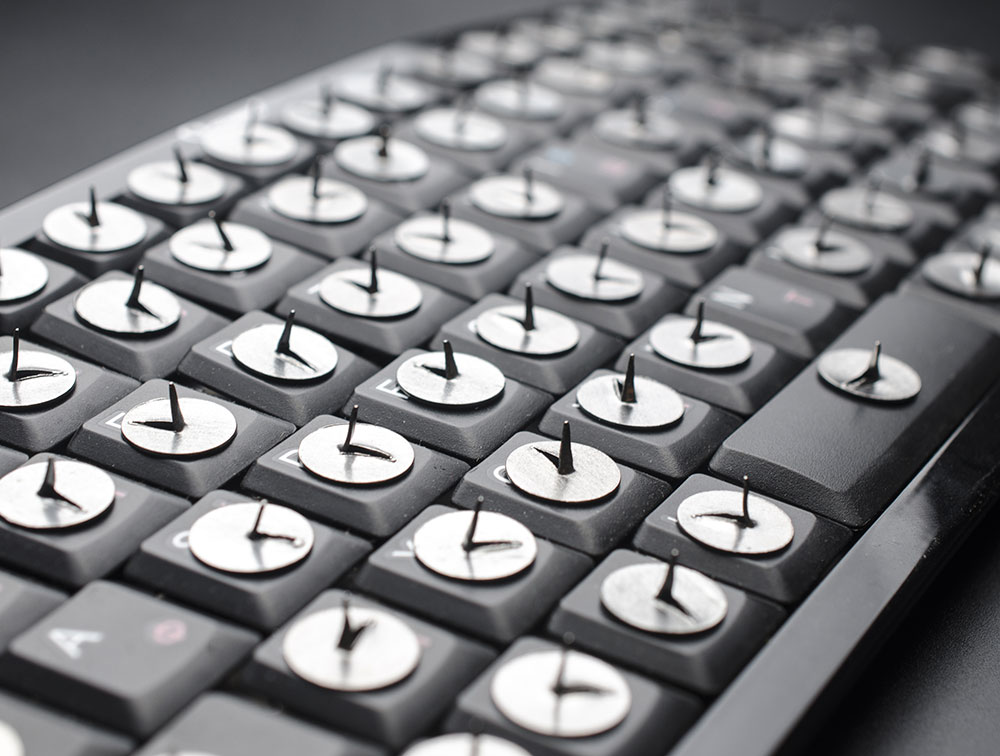 Here comes the universal conformity shift. GoDaddy suspended AR15.com yesterday, (the site appears to be live at the time of this posting). AR15.com, which is owned by Brownells, is continuing to monitor the situation. It is unclear why GoDaddy booted AR15.com from its services, but one thing we do know is this will not be the last fight. Companies are already beginning to fight back with an internet service provider (ISP) in Northern Idaho deciding to block Facebook and Twitter for its customers.

AR15.com isn’t the first to be silenced. Twitter banned President Donald Trump and popular conservative, social outlet Parler were suspended earlier this week. Parler was taken to task and given 24-hours to fall back in line and eliminate the site of any “objectionable content.” This coming from top Apple executives. Parler is suing Amazon after the technology company booted the social network favored by the far right off its web-hosting services, claiming it's being targeted for political reasons.

Amazon Web Services booted Parler from its cloud services. Amazon said it axed Parler because it was not confident in its ability to monitor content on its platform promoting or inciting violence. It’s highly unlikely this is this the real reason why Parler and others are being shoved into the shadows.

AR15.com isn’t standing by idle with these uncertain times.

However, I am happy to report that we have found a new, First Amendment-friendly site registrar and we have begun the process of transitioning AR15.com to the new registrar.

We expect the switchover to take up to 5 days. During that time, our famous “AR15.com” URL will not be usable. Once the switchover is complete, AR15.com will be fully restored to normal function. In the meantime, I welcome freedom lovers and firearm enthusiasts to visit us at our temporary URL: www.ar15-backup.com. We will post on the backup site when the normal AR15.com has been completely restored.” - Juan Avila, President & Co-Founder, AR15.com

The ISP, Your T1 WIFI, confirmed that it will block Facebook and Twitter from its WIFI service for some customers starting this Wednesday. The move comes after Twitter permanently banned President Donald Trump from its platform, and Facebook locked the president out of his account “indefinitely.”

The ISP explained that because there are too many customers asking for the sites to be blocked, it will be blocking Facebook and Twitter for all customers unless they reach out to the company to request access. To read more CLICK HERE.