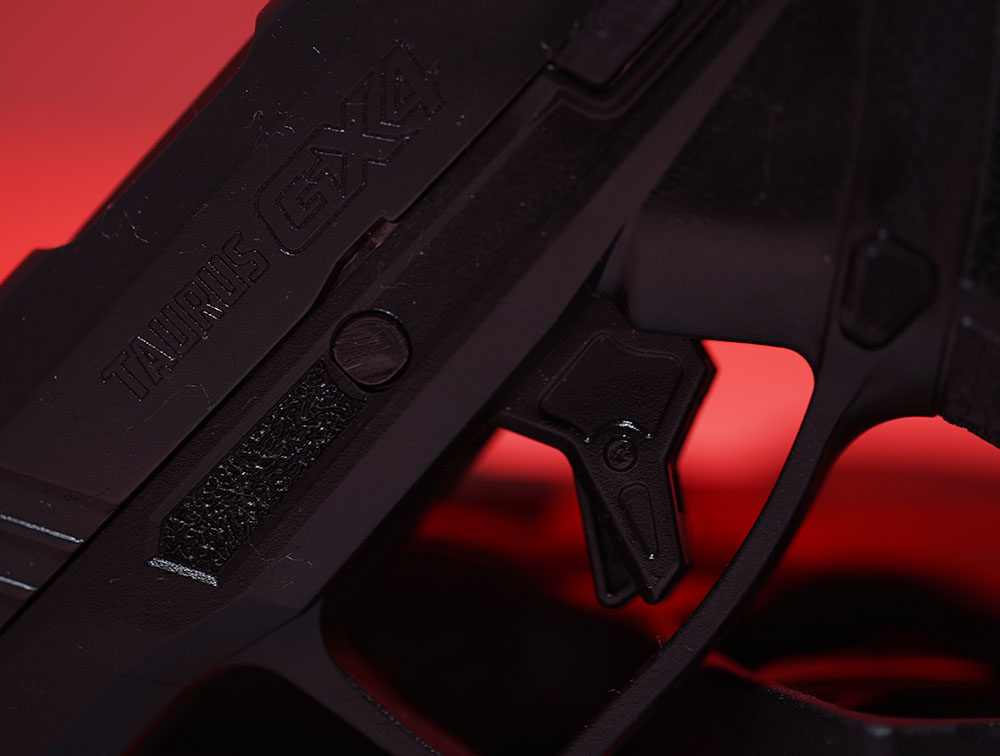 It's stiff competition in the firearms industry, especially when it comes to micro-compact pistols. Companies clamoring to the top push the envelope regarding size and capacity. However, one company blends its heritage and performance with the X series of pistols into new territory. Taurus finds a way to push the limits of size, capacity, and cost. The G3X drew its line in the sand and went toe-to-toe with the firearm's best micro-compacts.

I laugh when I hear folks mock Taurus. They often view the company as a budget brand with poor performance. Why do I laugh? Well, some years back, there was a change at Taurus. They focused on more reliable firearms, yet they maintained their value. This is big because the company pulls no punches by being a better value than most, so they make damn sure their guns hold up to high standards of operation.

My follow-up question is always, have you shot or held the new G3X, G4X, or the latest G3XL? I was one of those people that pigeonholed the brand until I started handling the firearms regularly and seeing the quality and dependability with these new Taurus X Series guns.

I found many of the models listed above for roughly $50 less than what I’ve listed. That’s quite a steal if you’re looking for a gun that fits and feels just like other firearms of similar size but doesn't want to spend a high dollar amount. I look at it as a simple economic issue. Some micro-compact guns crest the $1,000 mark. If I budget $1,000 for a complete setup, I am covered with a Taurus G3X, G4X, or G3XL with extra magazines and ammo. If I dump $1,000+ into the firearm alone, I leave myself with little room for ammo. Simple economics.

Does each of these guns operate with a wide variety of ammo? Yes, we found through our tests that each reliably ran with FMJ and defensive rounds. The grip textures of each model aren't overly gritty, which is excellent for inside-the-waistband practitioners. However, there is a noticeable difference between the textures of the GX4 and G3XL models.

The Taurus G3XL is slightly more aggressive than the other models. In fact, the texture is raised a touch, offering more area of grip to control recoil. The triggers on the G3X, G3XL, and GX4 are much improved over previous polymer models. The G3X and G3XL feature a semi-curved trigger, while the GX4 sports a flatty. These triggers take getting used to like most models, but proficiency comes with practice. I ran the X series Taurus firearms great once I familiarized myself with the take-up and reset of each trigger.

Round Count and Optics Options

It's a fight to the top when it comes to round count. Including a slide cut for optics is the same way. If companies aren't offering magazine capacities of 15+1 and an optics version, they're missing the boat. Now, keep in mind these are budget-minded guns, so they can't have all the cool features. However, if you slip into the G3X, you get the 15+1 round count, which doesn't break the bank.

Optic cut slides are crest-of-the-wave advancements in concealed carry pistols, and companies that do not offer that as an option or standard aren't a relevant part of the conversation. Taurus offers that as an optic cut slides with the GX4 T.O.R.O. for those folks that demand a red dot-ready pistol.

Okay, you’ve finally bought into the whole new Taurus. You did your due diligence, walked into the nearest gun shop, and held the new X Series of pistols. Yet, there are lingering doubts still out there. Holding a gun only takes you so far. I won't lie. Nearly every gun produced these days feels excellent. It seems like they often took my hands and molded the grip. However, this is where fit and finish end and where shootability begins.

To get a real feel, we must shoot the gun to establish a real sense of what the firearm brings to the table. So, my question is. Have you shot the GX3, G3XL, or GX4? Looks aside, this is where Taurus separates itself. These guns shoot and perform just as good as the higher-priced concealed carry guns. After all, that is what we desire from our firearms that we've trusted with our lives.

As concealed-carry practitioners, we demand that the gear we conceal is dependable and trustworthy. When I shot each of these firearms, they did just that. The GX4 was a bit snappier than the G3XL, but it was negligible. When all the nerves get going in a high-intensity moment, felt recoil seems to disappear. If you find yourself in a self-defense situation, the last things you'll be thinking about are recoil, trigger reset, the weight of the gun, a low-bore axis, or take up on a trigger. However, you'll be thankful for the gun performed. That's what you get with the X Series of pistols.

You get a performer that is not the old Taurus. This is a new Taurus that brings a cost to performance value that is unmatched. ~ KJ

Kevin Jarnagin (KJ) hails from Oklahoma but quickly established Louisiana roots after joining the Gun Talk team. KJ grew up as a big game hunter and often repeatedly finds himself on a different adventure. Whether it's making his way to British Columbia for elk or through Wyoming for antelope, KJ always seems to find a gun in his hands and on the hunt.