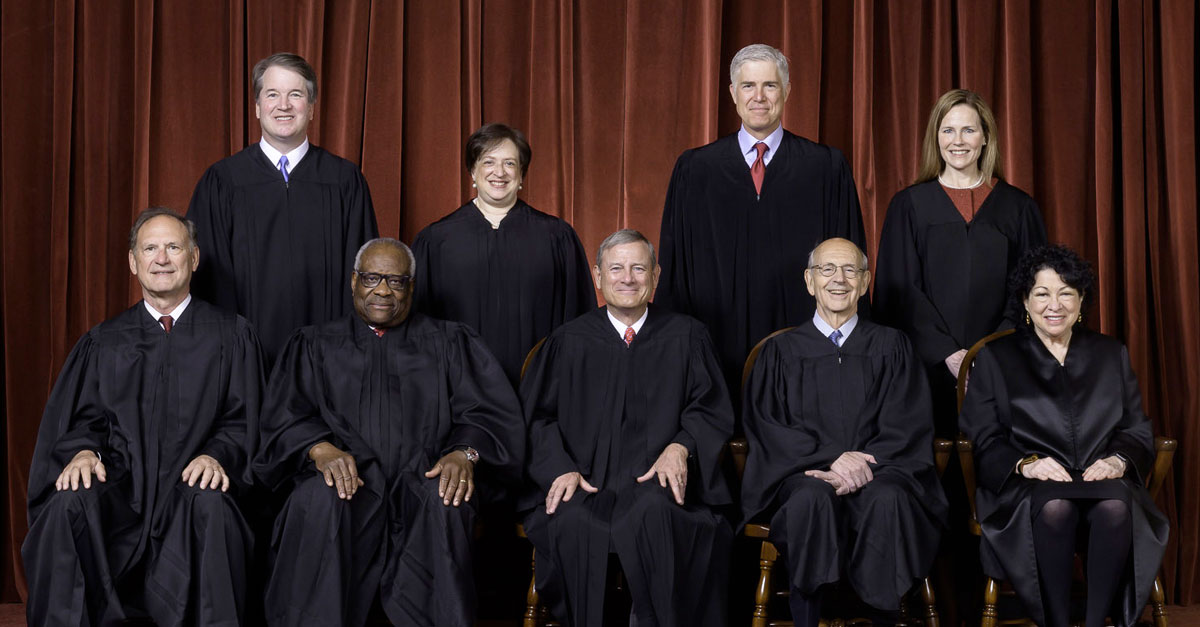 The Supreme Court of the United States has set Wednesday, Nov. 3 as the date it will hear the long-awaited case of New York State Rifle & Pistol Association v. Bruen, which challenges the Empire State’s “good cause” requirement for anyone seeking a license to carry a firearm outside the home for personal protection.

The case was originally called New York State Rifle & Pistol Association v. Corlett, and many people continue to call it that today.

This could be the landmark case of the decade, as the court—with a perceived conservative, pro-Second Amendment majority of 6-3 (or 5-4, depending upon one’s perspective)—could determine once and for all the parameters of the right to bear arms.

As noted by Pete Williams at MSNBC, the high court has already ruled (in District of Columbia v. Heller in 2008) that individual citizens have the right to keep firearms in their own home. But over the past decade-plus, the court has been reluctant to take another Second Amendment case.