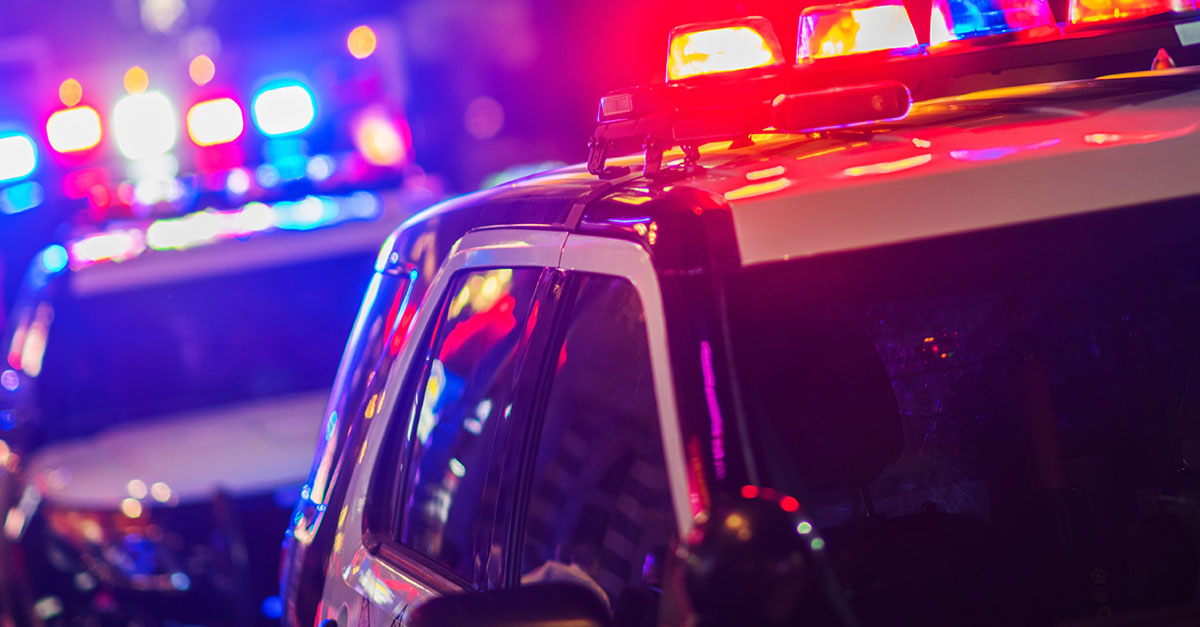 A Subway sandwich shop employee shot and killed a robber armed with a BB gun in Southeast Albuquerque (NM) recently. An Albuquerque Police spokesman said that detectives interviewed the employee and he is not being charged "at this point."

"This is being investigated as a likely justifiable homicide," said the spokesman.

Police said the man had tried to rob the store when the employee opened fire. Gallegos said the robber’s gun turned out to be an air pistol.

It was the second time an alleged robber in the same area was fatally shot by an employee in just over a week.