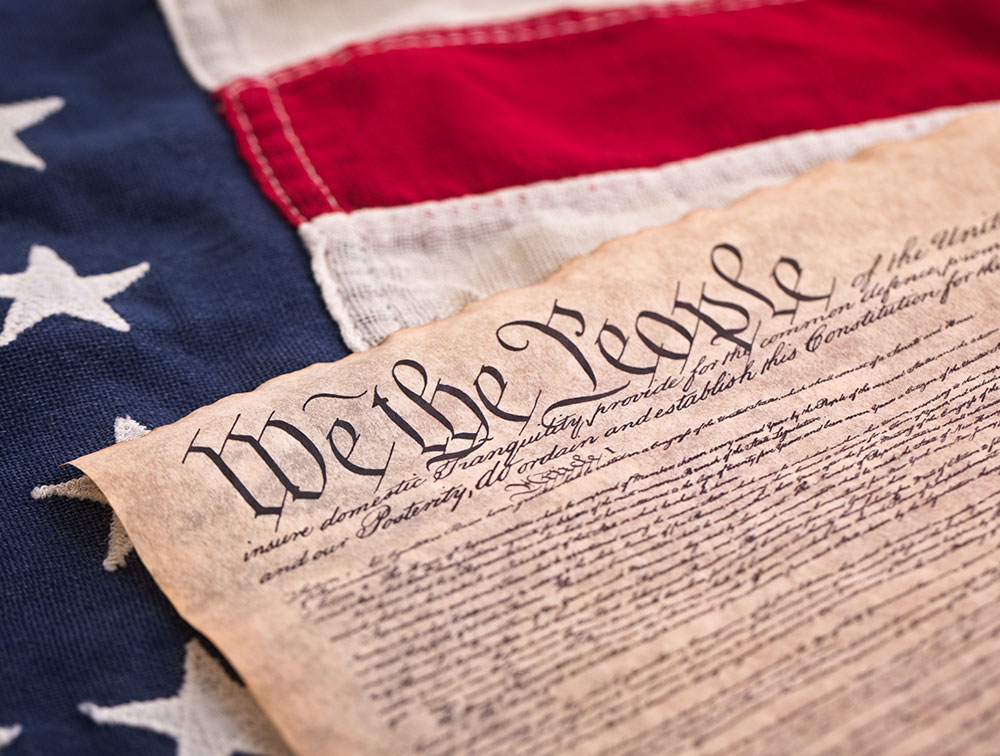 States Look to Strengthen 2A Commitment

Missouri and Tennessee look to strengthen their commitment to protecting their stance on the Second Amendment.

Camden County has become Missouri’s first Second Amendment sanctuary county. The Second Amendment Preservation Act, which is currently before the state Senate, will aim to invalidate federal restrictions on responsible gun ownership. This would include tracking sales taxes and prohibitions on possessing, owning or transferring firearms.

First District Commissioner James Gohagan stated the county passed the ordinance that they said will protect the Second Amendment to the U.S. Constitution undeniably.

“All federal acts, laws, orders, rules and regulations, past, present, future, which infringe on the rights to people to keep to bear arms guaranteed by the Second Amendment to the United States and the Constitution shall be invalid in this county,” Gohagan said. The bill came as numerous counties in the state have designated themselves Second Amendment sanctuary cities in the weeks since Joe Biden has taken office. To continue reading CLICK HERE.

Another state making headlines, Tennessee moves to allow people to openly or conceal carry a gun without a permit. House Bill 0018, if passed, allows firearm owners under the Constitution to carry firearms just as the founding fathers intended.

J.C. Harrison owns ‘Cover Your Six Customs’ in Johnson City and is a former handgun course trainer. He says no matter the law, training is key when it comes to handling a gun.

The law doesn’t change the requirements to purchase a gun but also doesn’t enforce a hands-on training class. To read more CLICK HERE.

This is a step in the right direction. States must fight in order to curb the impact on the Second Amendment by the current administration. However, it is up to us as gun owners to show up and fight.