Some Truths About Guns 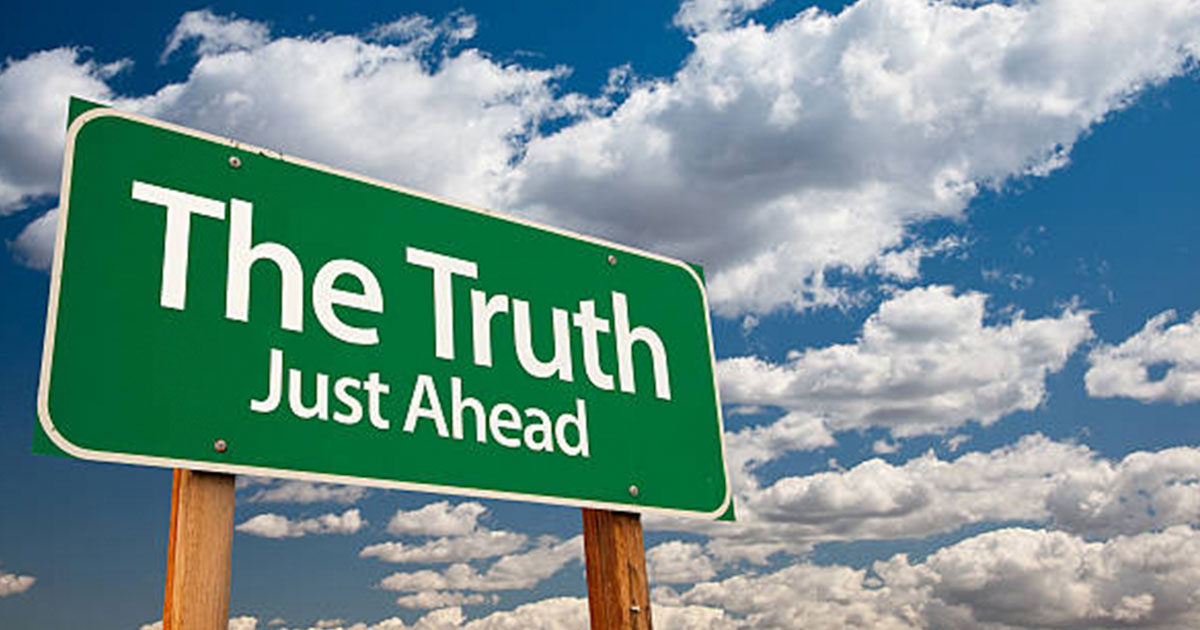 Despite proclamations about gun control from politicians and the lamestream news media, Gun Talk readers are well aware of some truths about guns.

A longtime friend in Wyoming is a retired mental-health counselor. He and I hunted together and we share similar truths about firearms and what is going on in America with “gun control.”

1. Taking firearms from the law-abiding members of society will not affect the criminal except to give him prey that is easier to victimize.

2. According to the FBI/Department of Justice, a person has a better chance of being strangled or kicked to death than being shot with any type of rifle. Most of the mass-shooters who use such weapons gave ample warning that they were going to do something, but none of the authorities believed them and stepped in to prevent the carnage.

This may help stop many suicides and it could be useful in stopping shooter wannabees before they do something. In fact, most of these shooters likely were suicidal themselves. They just wanted to share the pain.

3. Which brings this consideration: Approximately half of all gun deaths are suicides. This isn't a gun problem, it's a mental health problem!

4. Most of the other firearms deaths are in the inner cities and their black community. Some black leaders and influencers are beginning to admit this. Until those communities acknowledge this problem, they can't begin to fix it.

The Truth About Guns backs this up and reported that Centers for Disease Control (CDC) statistics show “It’s no secret that gang violence harms African American teens much more so than teenagers of other races.”

Black teens (ages 13-17) are far and away more likely to die due to gun-related injuries — more than twice as much — compared to children of any other race or ethnicity. For non-black teens, car accidents are still the most common cause of death, CDC said.

5. The real reason for "gun control" isn't to save the lives of the "peasants" and "deplorables," but to control them better.

6. As I have written before for Gun Talk, gun control for me is using two hands.

My friend and I share like values about politicians who lean in directions most favorable to them and the partisan line. We see this too often, and recently with the House passage of the so-called assault weapons bill.

Another truth to add might be that good guys with guns can make a difference, despite what the liberals say. And we might note the problem with “gun-free zones,” now being labeled as “sensitive areas” to be politically correct. A Bearing Arms article provides more insight on these topics.

Some retailers are rethinking the “gun-free” stances and adding armed security. The article notes that:

“A uniformed, armed guard is a deterrent, but also a target for those who truly want to unleash horrors upon the world. What we need is more than just armed guards. We need good guys with guns across the board.”

“We need average Americans to be not just allowed to carry but encouraged to do so. We need a legion of armed citizens–good guys with guns–who can go about their lives and, in the process, provide herd immunity from violence.”

Americans should know that an individual is responsible for his or her own safety. Nobody else will do that. Not even law enforcement. Gun control proponents do not see that truth, and try to convince us our safety is in someone else’s hands. But is it?

Apparently some retailers are realizing the liberal reasoning for “gun control” may not be founded in fact and indeed may not be the truth.

Thomas Jefferson wrote that “we hold these truths to be self evident” as we declared our independence on July 4, 1776. Unfortunately, too many left-leaners see “gun control” truths through the distorted lens of partisan politics and ignore the facts.

The anti-gunners ignore the “truths” and choose to “fix the blame” on firearms, rather than “fix the problems” in today’s society.

Sorting out the facts, myths and truths about guns in America is a key educational tool and challenge for everyone. Do that to Stay safe, be prepared. ~ Mike