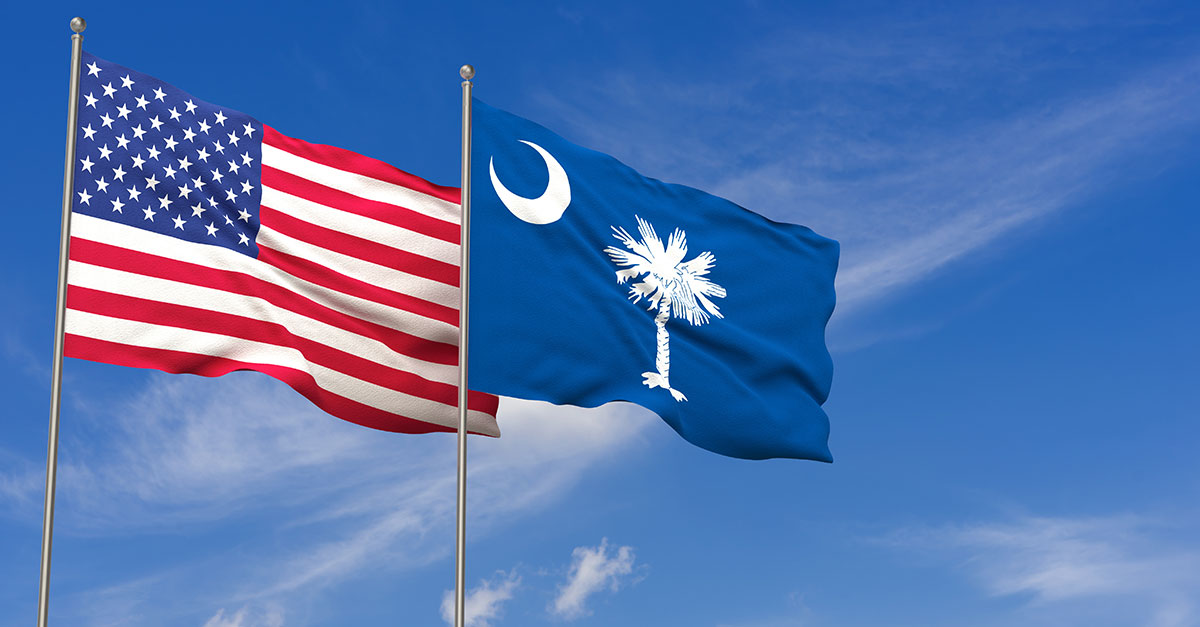 While the press and many Democrats have focused on the fact that under South Carolina’s new “open carry with training” law those with concealed carry permits can choose to carry either openly or concealed, another aspect of the law is having a much bigger impact in the state.

The new revisions to the state’s carry laws also scrapped the fees charged by the state for a carry license, and since the law has taken effect there’s been a surge in demand from residents eager to embrace their Second Amendment rights.