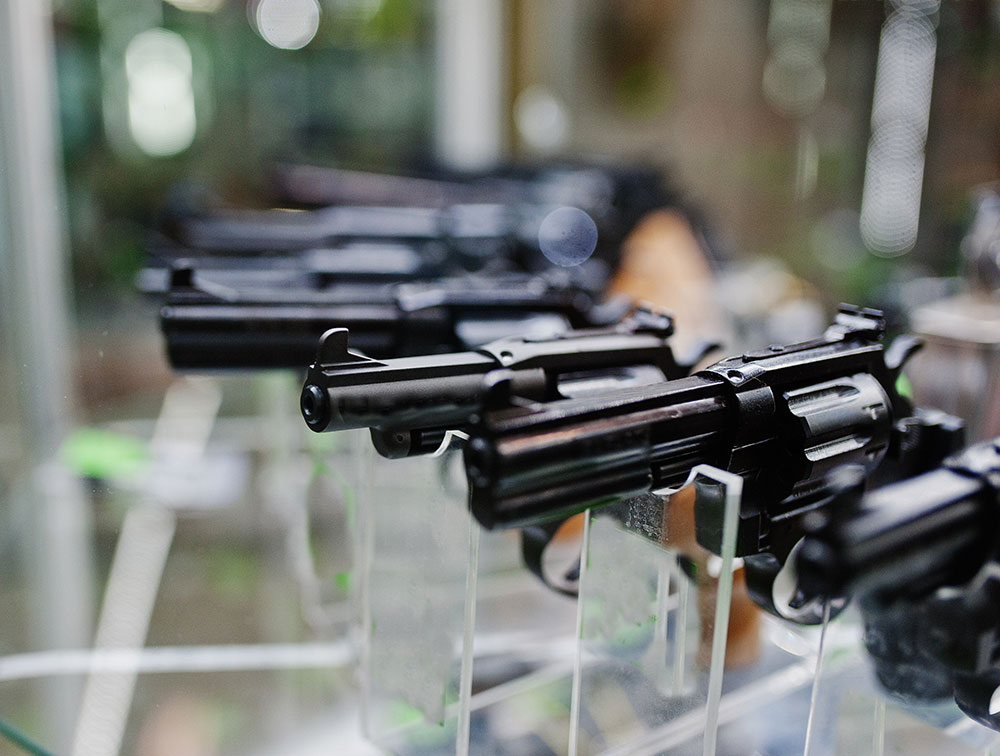 If January 2021 gun sales are an indication of things to come, Americans are quickly responding to Democrats taking control of both the White House and Congress. Now that President Biden is officially in office, firearms sales are through the roof, a continuation of a theme started by the civil unrest and uncertainty of 2020.

In the month of January, the FBI’s National Instant Criminal Background Check System (NICS) completed 4,317,804 total background checks, the highest number of checks conducted in a one-month period ever, according to agency data.

According to a press release by the Small Arms Analytics & Forecasting, the SAAF estimates January 2021 U.S. firearms unit sales at slightly over 2.2 million units, a year-over-year increase of 79% from January 2020.

SAAF Chief Economist Jurgen Brauer explained, “January 2021 certainly started off with a sales ‘bang’ due to the turmoil surrounding the confirmation and inauguration of Mr. Biden as the new U.S. resident. The 79% year-over-year increase, however, was NOT unprecedented – an even higher increase, of just over 100%, was experienced in January 2013, the month Mr. Obama’s second presidential term began.”

The National Shooting Sports Foundation public affairs Mark Oliva explained in an email to Fox News why these numbers are so significant.

“It can’t be discounted that many of these background checks for the purchase of a firearm are attributed to threats by the Biden administration to enact the most radical and far-reaching gun control agenda ever proposed,” said Oliva. “Americans are continuing to purchase firearms at a blistering pace.”

Oliva said the month’s NICS statistics “clearly spell out that the demand of law-abiding Americans to purchase firearms isn’t abating. It is growing.”

“Taken into context that all but one of the top 10 weeks and four other top 10 single-day records occurred during the 2020, when 21 million background checks were conducted, these are a jaw-dropping (sic) figures to start the New Year,” Oliva continued. “Americans are claiming their Second Amendment rights to provide for their own safety in record numbers.”

One statistic that is nearly impossible to track but comprises a significant percentage is private individual sales because they do not go through the background system. Some estimates claim that number is up to 40% of all gun sales, but without accurate tracking, it is simply a best guess. Assuming it is correct, however, that brings the total January gun sales to close to 6 million transactions. ~ David