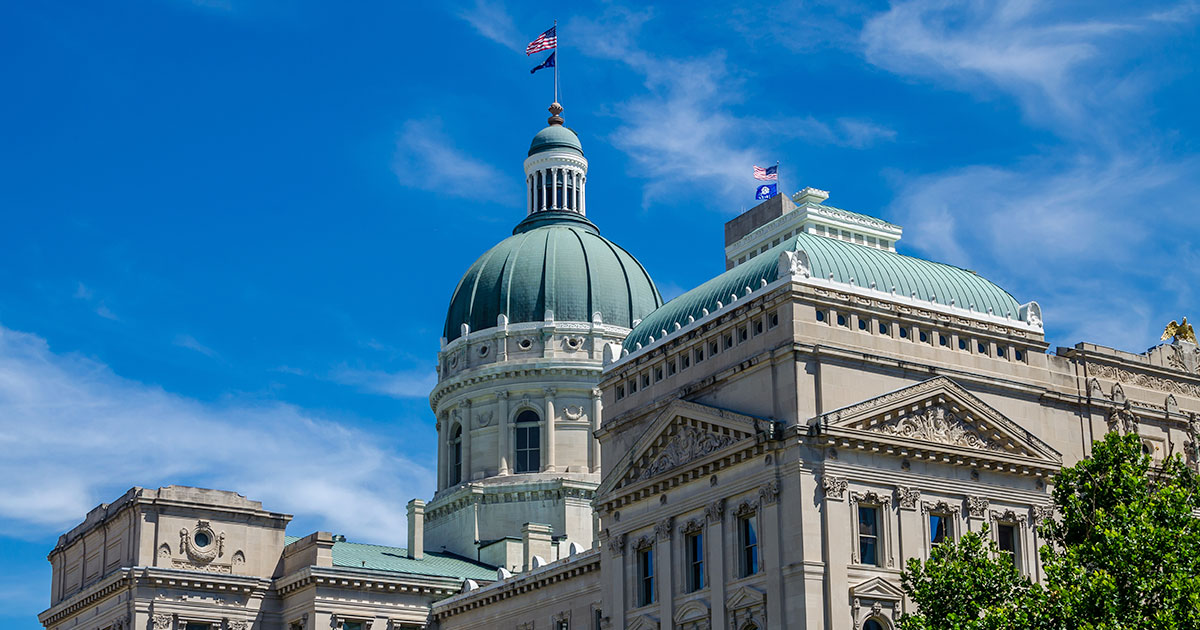 ‍Today, Indiana Gov. Eric Holcomb signed the Firearms Policy Coalition-supported House Bill 1296 into law, making it the 24th state to enact permitless carry legislation. Under the law, peaceable adults, 18 years of age and older who are not otherwise prohibited from carrying or owning a firearm, will no longer need a license to carry either open or concealed in the Hoosier state. The law will go into effect July 1.

FPC applauds Gov. Holcomb for honorably siding with the constitutions of both Indiana and the United States.We also wish to thank the bill’s author, Rep. Ben Smaltz, as well as the Indiana state senators and representatives who actively supported H.B. 1296’s passing, despite multiple efforts to derail and gut the bill by amendment from the Republican Chairwoman of the Senate Judiciary Committee, Liz Brown.