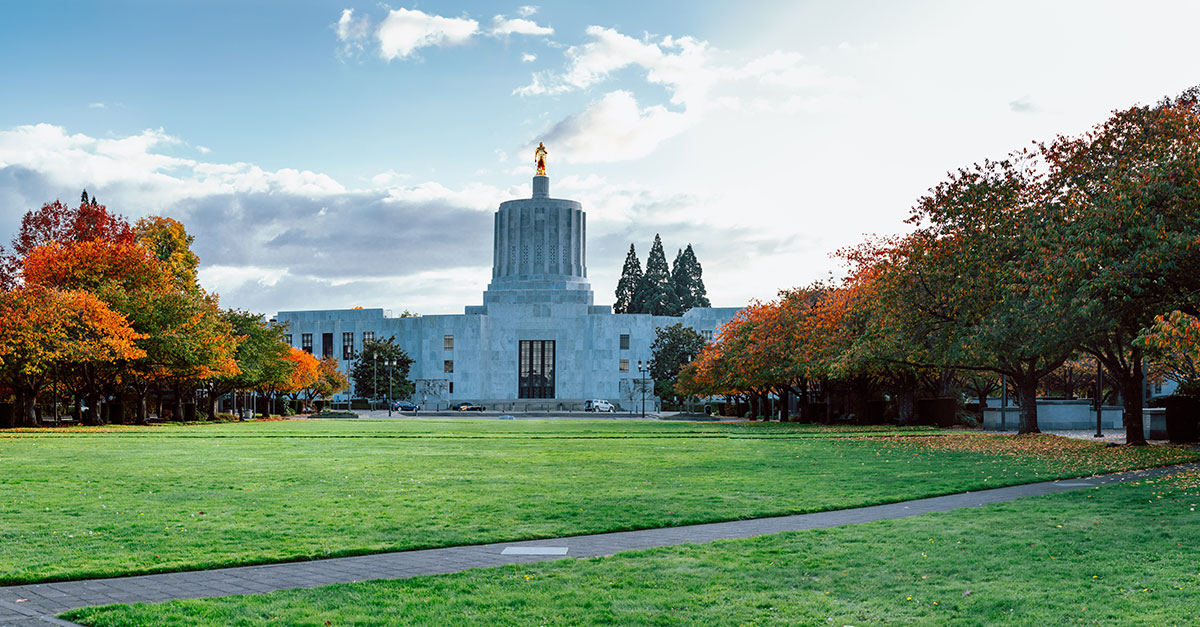 When Oregon legislators passed a mandatory gun storage law earlier this year, officials in two counties responded with an ordinance of their own stating that the new laws were not to be enforced by local police. In fact, the measures go so far as to allow for civil lawsuits against individual officers and deputies who attempt to enforce the law. Now Oregon Attorney General Ellen Rosenblum has sued Yamhill and Harney county commissioners, and she’s using the state’s firearm preemption law as her legal rationale.