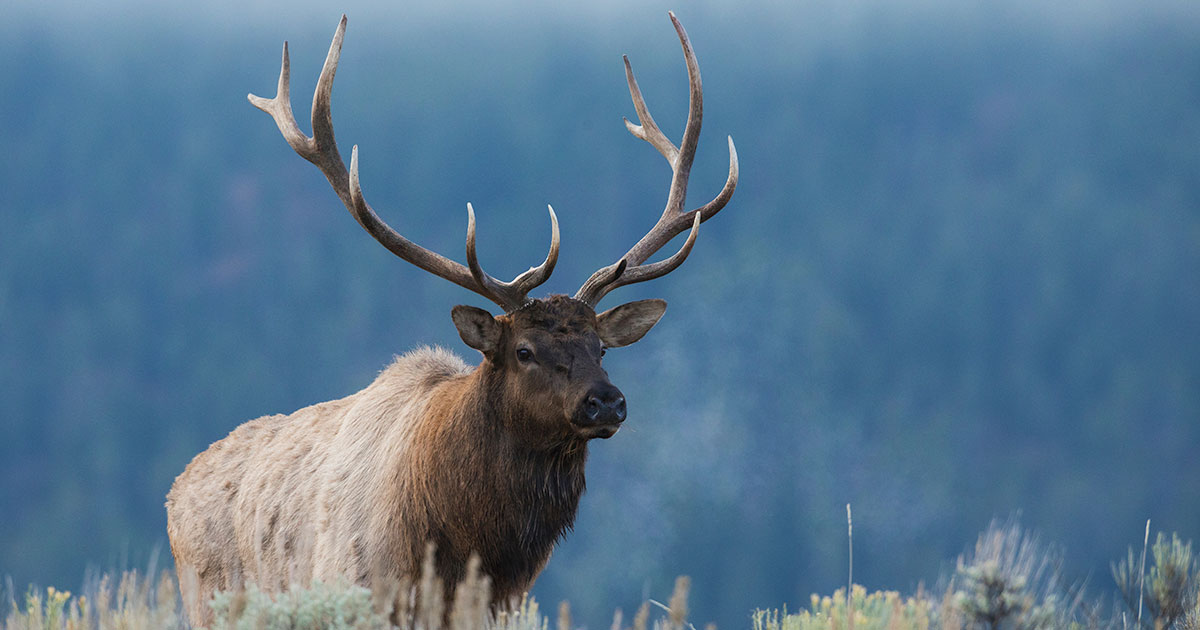 NSSF®, the firearm industry trade association, marked a milestone achievement when firearm and ammunition manufacturers topped $15 billion in contributions to the Wildlife Restoration Trust Fund since its inception in 1937.

“This is an achievement for which all in the firearm and ammunition industry are proud,” said Joe Bartozzi, NSSF’s President and CEO. “This historic milestone is indicative of the value this industry places on the conservation of wildlife and the habitats in which they thrive. The Wildlife Restoration Trust Fund, which is mainly funded by taxes paid by firearm and ammunition manufacturers, has been responsible for the restoration and recovery of America’s iconic game species, including the Rocky Mountain elk, whitetail deer, pronghorn antelope, wild turkey and a variety of waterfowl. These funds have also contributed to the recovery of non-game species that are not hunted, including the American bald eagle. The firearm and ammunition industry is filled with pride to achieve this landmark for conservation funding and the role our industry plays to ensure America’s wildlife is perpetuated for future generations.”

It was less than a year ago that NSSF announced Firearm and Ammunition Excise Tax contributions surpassed $14 billion.

The Wildlife Restoration Trust Fund, commonly known as the Pittman-Robertson fund, is funded by excise taxes paid by firearm and ammunition manufacturers on their products, as well as archery equipment manufacturers. The excise tax is set at 11 percent of the wholesale price for long guns and ammunition and 10 percent of the wholesale price for handguns. The excise tax, paid by manufacturers and importers, applies to all firearms produced or imported for commercial federal law enforcement sales, whether the purpose is for recreational shooting, hunting or personal defense. The tax is administered by the Alcohol and Tobacco Tax and Trade Bureau (TTB) of the Department of the Treasury, which turns the funds over to the U.S. Fish and Wildlife Service (USFWS).

USFWS deposits the Pittman-Robertson revenues into a special account called the Wildlife Restoration Trust Fund administered by the USFWS. These funds are made available to states and territories the year following their collection based on a statutory formula. Earlier this year, USFWS announced it had dispersed to the states $1.5 billion in total funding, of which $1.1 billion was directly tied to taxes paid by the firearm and ammunition industry.

These 10 to 11 percent excise tax dollars collected since 1937 under the Pittman-Robertson Federal Aid in Wildlife Restoration Act are specifically designated to be used by state wildlife agencies for conservation and related purposes. Collectively, purchasers of firearms and ammunition, hunters and the industry are the greatest source of wildlife conservation funding.

NSSF is the trade association for the firearm industry. Its mission is to promote, protect and preserve hunting and the shooting sports. Formed in 1961, NSSF has a membership of thousands of manufacturers, distributors, firearm retailers, shooting ranges, sportsmen's organizations and publishers nationwide. For more information, log on to www.nssf.org.