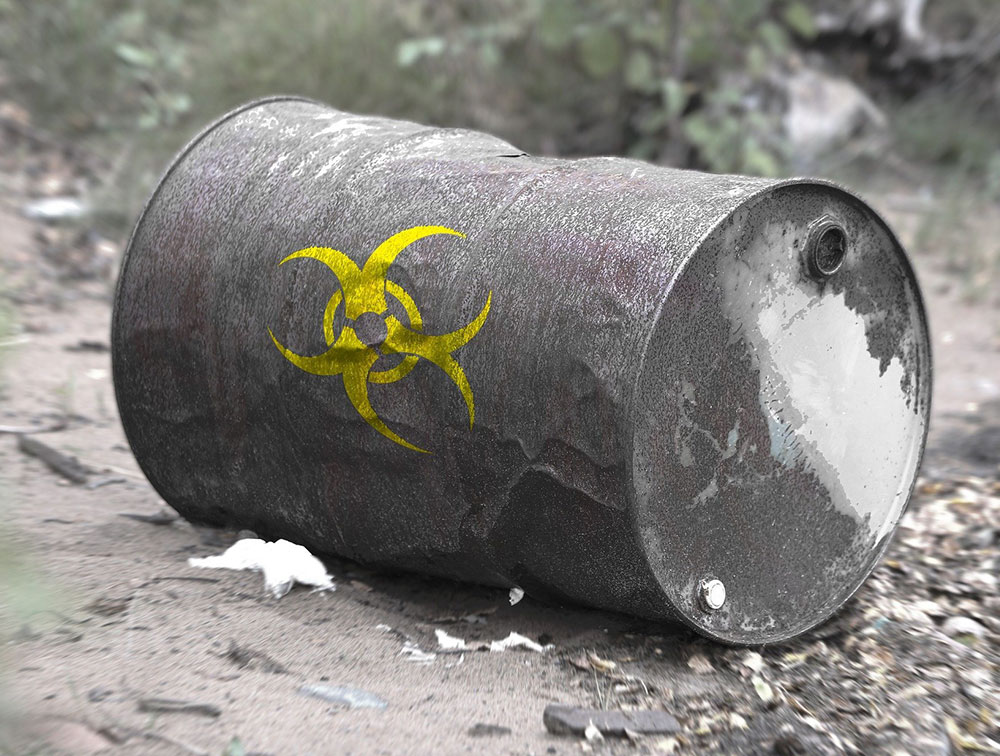 After hearing the news that the NRA has filed for Chapter 11 bankruptcy and plans to move to Texas, Tom read Wayne LaPierre's letter to the NRA Board of Directors. Below is Tom's initial take on Wayne still at the helm, and the letter from LaPierre.

"Wayne LaPierre's letter to the board. Not asking for guidance, or seeking approval. Just TELLING them what he has already done. They are a board of spectators. Until Wayne is gone, I have no use for the NRA." ~Tom Gresham

Dear Board of Directors:

I am pleased to announce some exciting news about the NRA.

The NRA announced it will reorganize the Association as a Texas nonprofit to abandon the corrupt political and regulatory environment in New York. This action will ensure our continued success as the nation’s leading advocate for constitutional freedom.

To facilitate the reorganization, the NRA and one of its subsidiaries filed voluntary chapter 11 petitions in the United States Bankruptcy Court for the Northern District of Texas, Dallas Division. As you may know, chapter 11 proceedings are often utilized by businesses, nonprofits and organizations of all kinds to streamline legal and financial affairs.

Subject to court approval, the NRA’s new strategic plan involves “dumping New York” and reincorporating the Association in the State of Texas – home to more than 400,000 NRA members and site of the 2021 NRA Annual Meeting being held in Houston.

As many of you have observed, New York is no longer a welcome home to our Association, as its leaders have demonstrated their hostility to the constitutional freedoms in which we believe. Our filing today allows us to wisely seek protection from New York officials who illegally weaponized the powers they wield against the NRA and its members.

The NRA is not financially insolvent. In fact, this move comes at a time when the NRA is in its strongest financial condition in years.

The Association will continue with the forward advancement of the enterprise – confronting anti-Second Amendment activities, promoting firearms safety and training, and advancing public programs across the United States. No immediate changes are expected to the NRA’s operations or workforce.

The reorganization aims to help the NRA streamline costs and expenses, organize various litigation matters that involve related facts, and realize other financial and strategic advantages.

By exiting New York, the NRA abandons a state where elected officials have weaponized legal and regulatory power to penalize the Association and its members purely for political purposes.

The Battle in New York‍

As you will recall, in summer 2018, New York Attorney General candidate Letitia James vowed that, if elected, she would use the powers of her office to investigate the NRA. Without a shred of evidence supporting her claims, James called the Association a “terrorist organization” and a “criminal enterprise.” As promised, she commenced an “investigation” upon being elected to the Office of NYAG and, predictably, filed a lawsuit seeking to dissolve the NRA just prior to the November 2020 national election.

In response to the anti-freedom actions of the NYAG, the NRA filed a lawsuit in August 2020 against the NYAG similar to its lawsuit against New York Governor Andrew Cuomo and the New York State Department of Financial Services, filed in 2018. The NRA pursues the defendants for attempting to “blacklist” the organization and its financial partners in violation of their First Amendment rights. The NRA will continue those legal actions.

I firmly believe this strategic plan represents a pathway to opportunity, growth and progress. One important part of the plan is reincorporating in a state that values the contributions of the NRA, celebrates our lawabiding members, and joins us as a partner in upholding constitutional freedom. This is a transformational moment in the history of the NRA.

This proven mechanism is a positive for us, allowing our advisors to pursue strategic advantages for the NRA as our leadership team continues to advance our mission.

We are forming a special committee to study the possibility of relocating key segments of our business operations to Texas or other states.

A new committee, under the direction of First Vice President Charles Cotton, will study opportunities for relocating segments of NRA business operations to Texas or other states. We are exploring any option that may work in the best interests of the NRA and its members.

In the meantime, the NRA’s general business operations will remain in Fairfax.

I have added Marschall Smith as our Chief Restructuring Officer. Marschall is a former Senior Vice President and General Counsel of 3M Company and ADM, among others, and has more than 35 years of legal and business experience with an emphasis on compliance, corporate finance, and corporate governance.

Marschall will work closely with the NRA senior leadership team. I know he looks forward to meeting all of you – as we embark upon this journey together.

Do not believe everything you hear in the media. We fully expect our adversaries to try to gain some sort of perceived advantage over the NRA by mischaracterizing this strategic plan. They will portray a socalled “bankruptcy” as a negative and, once again, predict our demise.

The liberal media, anti-gun gadflies, and left-wing politicians will desperately try to advance another distorted truth about the NRA.

The NRA is financially strong and well-positioned on all fronts. I am confident our members, employees, and most loyal stakeholders will appreciate the extraordinary benefits of this plan and realize the value of the NRA charting its own path forward – on its own terms. (We are making immediate outreach to our members, instructors, donors, and other key stakeholders.)

Again, this plan allows us to streamline our legal and business affairs, escape a radicalized New York political environment, and position ourselves for the long-term. It is the first step of an ambitious and exciting blueprint for the future.

We will stay in regular communication with the board. In the meantime, please visit www.nra.org/forward for more information. If you receive any public inquiries, please refer them to Andrew Arulanandam, managing director of NRA Public Affairs, at aarulanandam@nrahq.org.

Thanks in advance for your loyalty and partnership. I’m confident we have never been better positioned in the history of our organization – or more prepared to keep winning the fight for freedom.