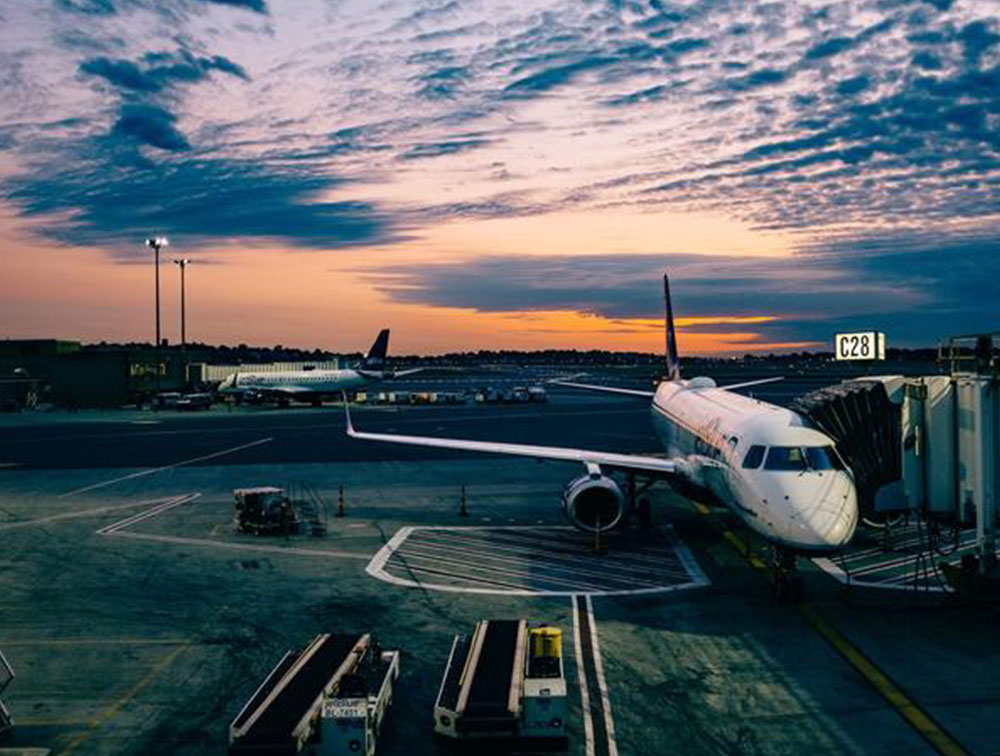 Travelers taking flights to Washington, D.C., ahead of the Wednesday’s inauguration are temporarily not allowed to check firearms on Alaska Airlines, American Airlines, Delta, Frontier Airlines, Southwest, Spirit, and United, and face increased security measures on all airlines.

In addition, increased security measures will vary across the airlines. Alaska Airlines has said that passengers flying into any of the DC airports will have to sit on the plane for an extra hour BEFORE and AFTER the flight. They are also selling fewer tickets. Other measures from different airlines include increased security at the gate, in the airports, and aboard the places, additional safety announcements, and moving flight staff to hotels outside of the DC metro area.