No Goat? No Problem. 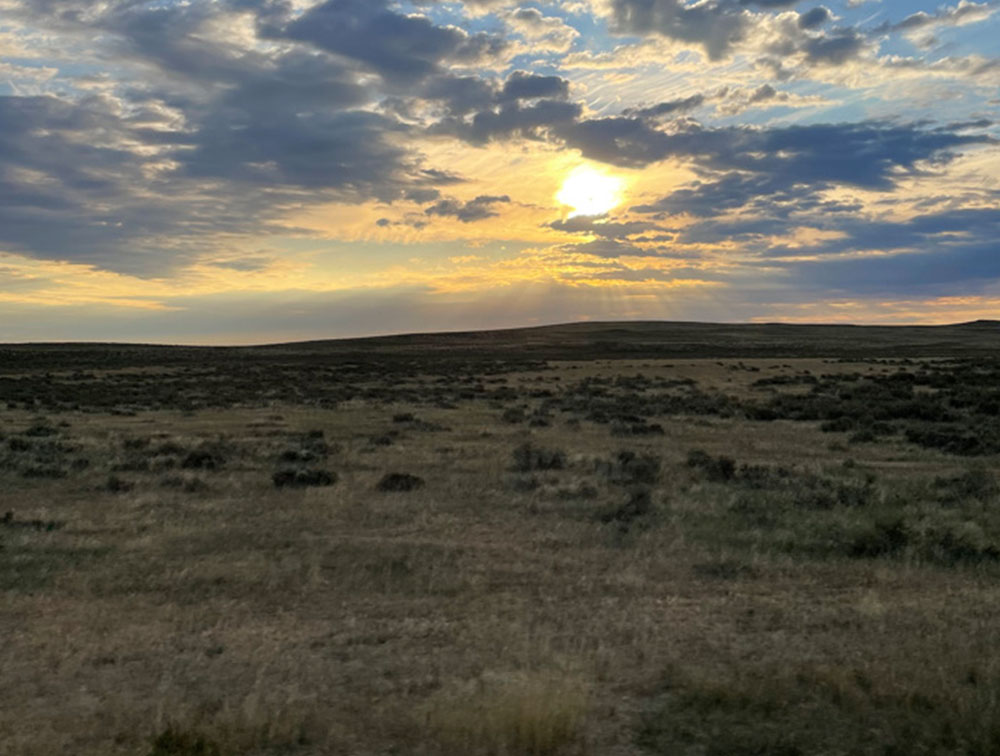 How do we recruit and maintain sportsmen and women if we don’t spend time guiding?

Boy, that is a sensitive subject these days. Lord help us if, God forbid, hunters help new folks enter the public lands that some of us claim to as our own. You know what I’m talking about. Let’s hold onto secret hidden away places for ourselves instead of inviting new hunters into the fold. We seem hellbent on inviting but not guiding.

Here’s another question for you. What would you have given for guidance when you were a new hunter, especially when hunting public land? It's time to open doors and have conversations about becoming a welcoming community.

For the Gun Talk crew, antelope season dissipated with much success. However, I am left sipping a heaping bowl of tag soup. This marks the second time this season that I’ve eaten this meal. I can undoubtedly say that it won't be the last time I blank on a hunt, but I'm not disappointed in the results. In fact, I'd say I'm more excited to guide new hunters into our world now more than ever.

I put together a group of seven hunters that included four first-time antelope hunters. Some in that group haven't had the pleasure of chasing game on public lands. This left the other three hunters in the group spending their time guiding and navigating the, at times, turbulent waters of public land. The more experienced hunters spent time discussing strategies and explaining the nuances of public property. But each of the seasoned hunters had no issue showing them the way. In the end, all of them would have the opportunity to hunt, but they chose to let the new guys go first.

One hunter in the group took full advantage of the "older" public land junkies. His name, Darin. He’s a fan of Gun Talk and a freedom-loving hunter that picked up hunting later in life. One day, on a GT Hunt Podcast, I put out the call for anyone interested in chasing antelope in Wyoming to contact me. Darin shot the email as quickly as he could.

Most folks ask me where to hunt and what gear to bring, and I am as upfront as possible. I don't mind "hot spotting" my personal locations. In my mind, if I'm able to help one person become more successful on the hunt, I've done my job. Darin absorbed information like a thirsty man in the desert consumed water.

Over the next couple of months, I spent time walking Darin through the draw process and what to expect. Low and behold, we drew out, and just like that, we were planning his first out-of-state antelope hunt.

It was a pretty wild experience helping Darin through the hunting process. He'd ask a question or two about what we were doing and why we were doing it that way, but overall I could tell he’d done his research. Honestly, I don’t really think he needed much help. He needed the push to finally book the trip and head down to hunt.

I see this more often because folks crave an excuse to get outside and off the couch. Darin was no different. He seized an opportunity, and for that, I am grateful. This was an opportunity for me to give back. Hunting has blessed me incredibly, and it'd be a shame to keep that to myself. ~ KJ