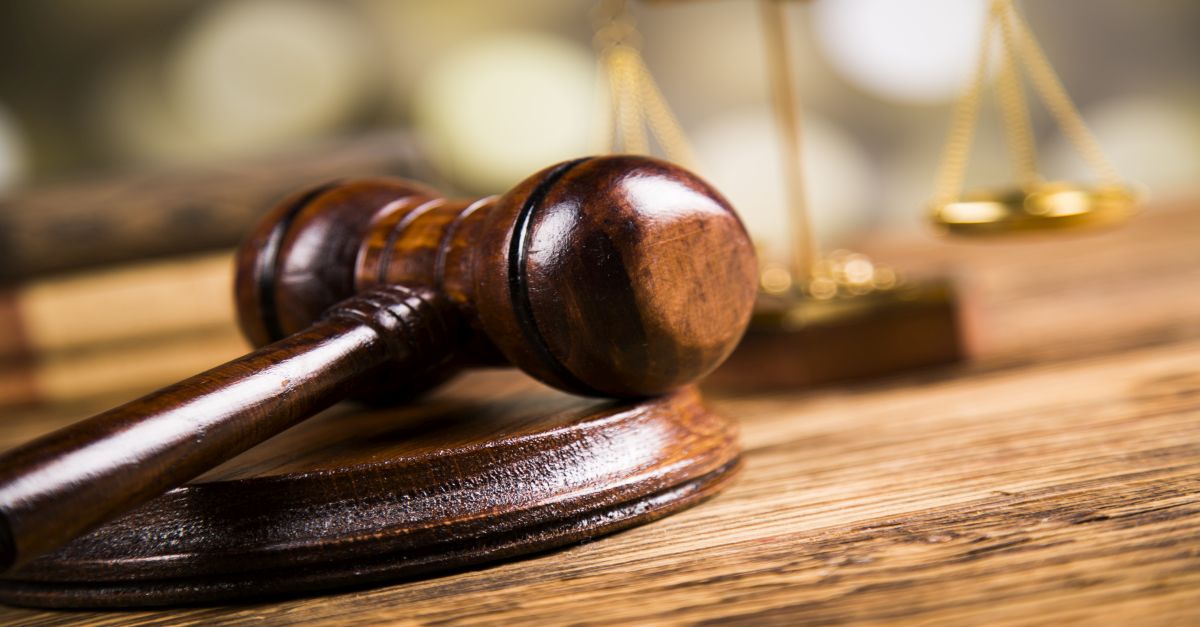 From the Second Amendment Foundation:
A three-judge panel for the Ninth U.S. Circuit Court of Appeals on Wednesday struck down a California prohibition on sales of semiautomatic rifles to young adults in the 18-20-year-old range, remanding the case back to the district court for further proceedings in a win for the Second Amendment Foundation. The case is known as Jones v. Bonta.

Writing for the majority, Judge Nelson observed, “(T)he Second Amendment protects the right of young adults to keep and bear arms, which includes the right to purchase them. The district court reasoned otherwise and held that the laws did not burden Second Amendment rights at all: that was legal error…(T)he district court erred by applying intermediate scrutiny, rather than strict scrutiny, to the semiautomatic centerfire rifle ban. And even under intermediate scrutiny, this ban likely violates the Second Amendment because it fails the ‘reasonable fit’ test.”

“We are delighted with the opinion,” said SAF founder and Executive Vice President Alan M. Gottlieb. “The court majority rightly recognized that delaying the exercise of a right until age 21 does irreparable harm. It also applied strict scrutiny to the semi-auto ban.”

Read more at the Second Amendment Foundation and also here.