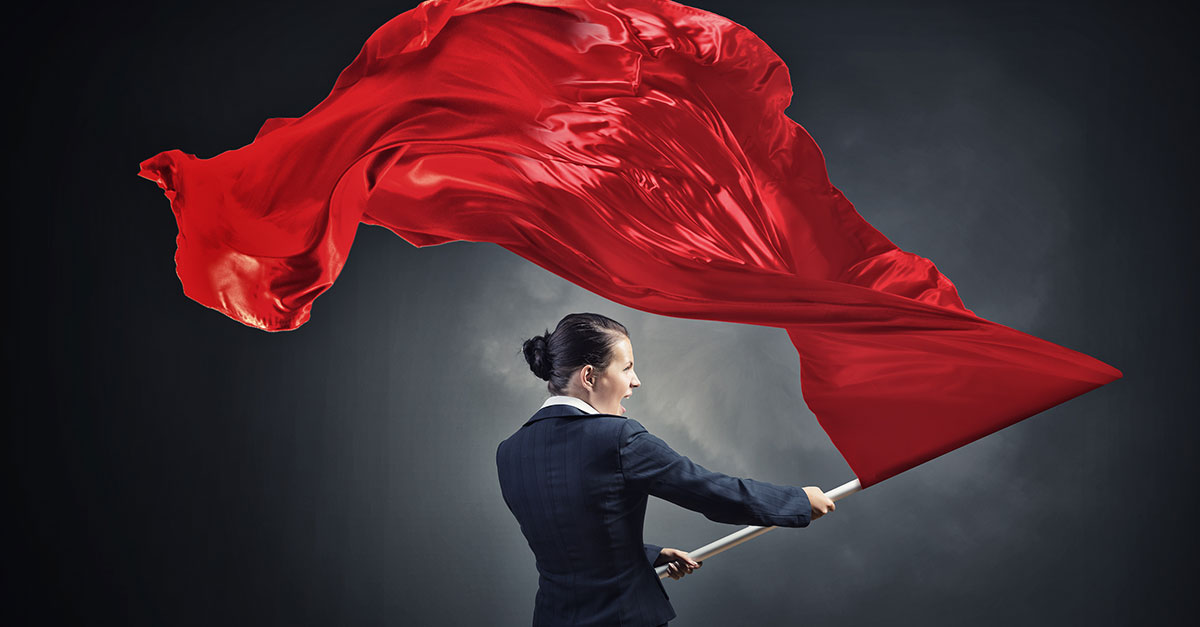 Pennsylvania lawmakers have introduced Red Flag laws in Harrisburg, which they consider “reasonable” to protect gun owners and others.

Extreme Risk Protection Orders (ERPO) are better known to the public as Red Flag laws. These laws let police seize guns of those that they believe pose a threat to themselves or others. ERPOs have been a controversial tool of law enforcement since the accused do not get to defend themselves against the accusations in court before a judge issues an ERPO.

Many in and outside the gun world believe that ERPOs violate the Due Process Clause in the United States Constitution.

Red Flag laws vary from state to state, but most states allow a family member or roommate to report a gun owner to the police as a danger to themselves or others. Police will go in front of a judge to get an ERPO issued. It is very rare for a judge to deny a request from law enforcement for an ERPO since the burden of proof is very low.