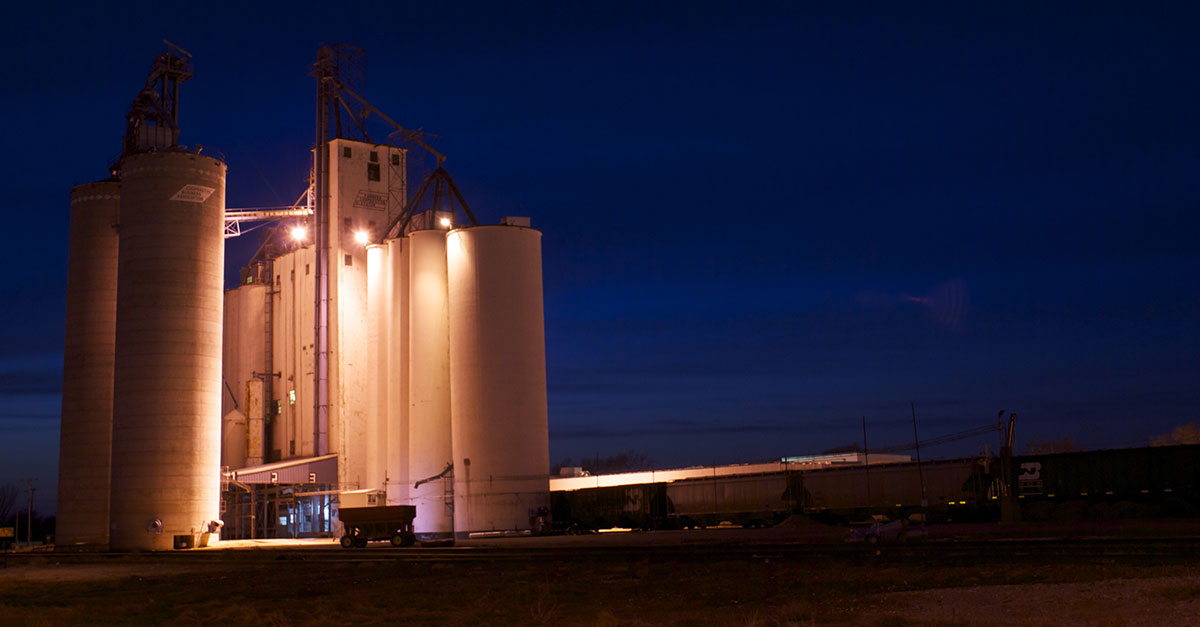 A grain complex employee in Nebraska saved the lives of many co-workers when an ex-employee returned to the complex with a gun and began shooting.

The Agrex facility worker killed alleged gunman Max Hoskinson (61) during an active shooting situation according to Nebraska State Patrol. That employee has not been identified.

According to police, Hoskinson killed two former co-workers and injured another after having been fired and returning to the workplace with a firearm later that day to harm others.

Nebraska State Patrol was called in to support local police and found one victim dead, another seriously wounded, and another with a minor injury. The seriously injured victim later died.

"The news of the attack on Agrex Elevator in Superior is shocking and devastating," said Nebraska Gov. Pete Ricketts in a statement.

The Nebraska State Patrol will lead the investigation with help from local police.