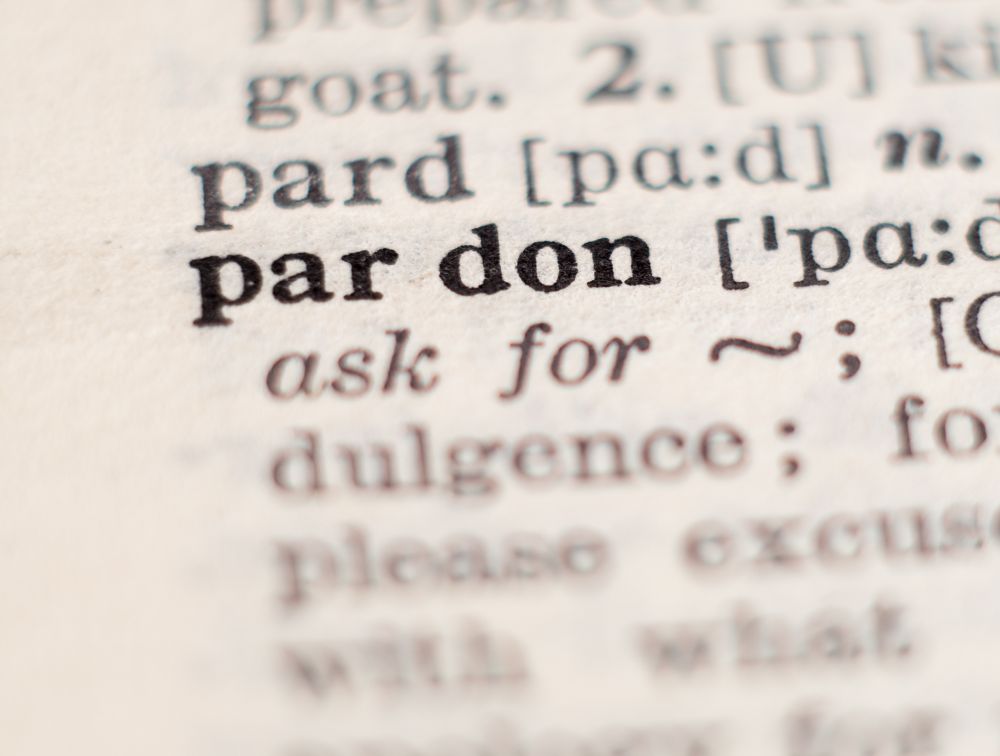 Attorneys Mark and Patricia McCloskey where pardoned by Missouri Governor Mike Parson this week. You may recall that the McCloskeys were charged with felony gun crimes that stemmed from actions taken as a protest spilled onto their front lawn in 2020. In June, the couple pled guilty to misdemeanor charges, and each were ordered to pay fines. The governor had repeatedly said he would pardon the couple.

“They’re thrilled,” the couple’s attorney, Joel Schwartz, said Tuesday. “They want to put this episode of their lives behind them and focus on Mark’s campaign for Senate. As Mark McCloskey has stated, if he faced the same situation again, he would conduct himself in the same manner, and he feels he’s been vindicated by the governor’s pardon.”

The McCloskeys later issued their own statement, thanking Parson for his support.

"We recognize there is still work to be done," Mark McCloskey said in the statement. "In our case, the circuit attorney raided our home a year ago and seized the guns we used to protect ourselves. We are calling on the General Assembly to protect Missourians' constitutional rights and pass legislation fixing this broken piece of law.”