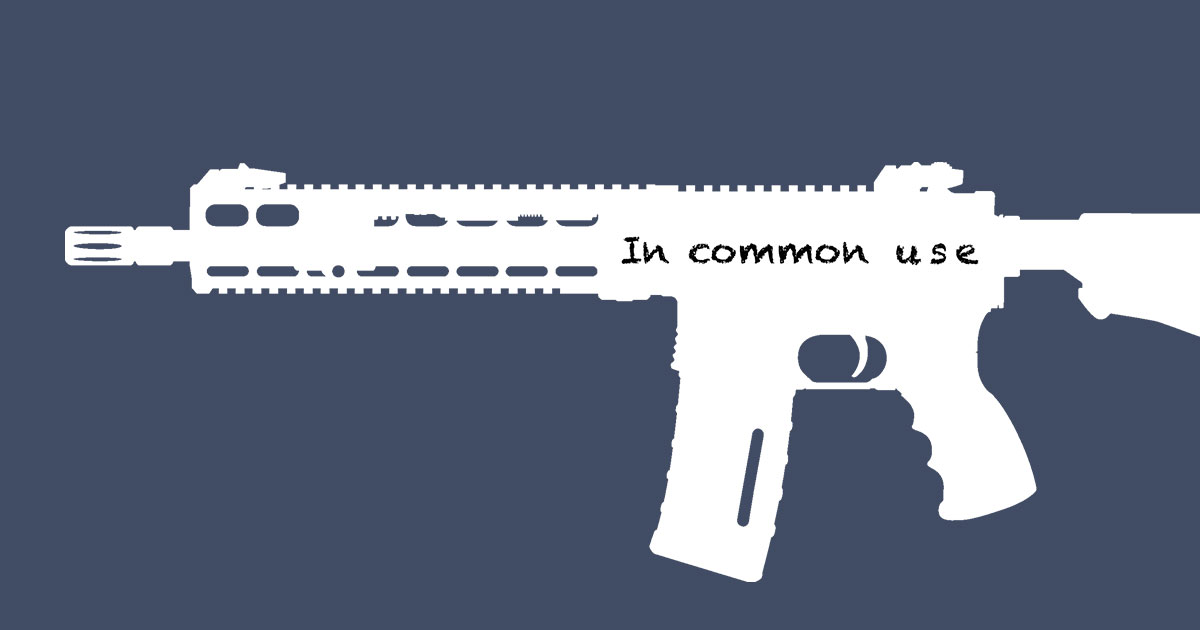 Even better than we expected!  Thursday morning the U.S. Supreme Court delivered its opinion in the "Bruen" case, staking out a huge win for gun rights and the Constitution. Written by Justice Clarence Thomas (and delivered on his birthday), the landmark decision not only strikes down the idea that anyone must show some sort of special need to be able to get a permit to carry a gun for protection, but it also destroys the mechanism lower courts have used to subvert the high court's decision in Heller.

Lower courts have basically been using a "Yes, these guns are in common use and are protected by the Second Amendment, but we think the state has a more compelling reason for restricting that right, so we're going to toss out Heller." It's a "two-step" approach, "balancing" an enumerated right against what politicians want.

In New York State Rifle and Pistol Association v. Bruen the court obliterated that fig leaf, saying, "Despite the popularity of this two-step approach, it is one step too many."

You can download and read the entire decision HERE.

Other quotes I grabbed from a really quick scan:

“We know of no other constitutional right that an individual may exercise only after demonstrating to government officers some special need.”

What does it mean?  I haven't had time to read the entire decision at this writing, but it clearly ends all "may issue" laws. The nine states which have "may issue" laws have a choice: "shall issue" or permitless carry. Of course, they will go with "shall issue" but will try to put at many obstacles as possible in the way. Many lawsuits will ensue.

Expect an avalanche of lawsuits challenging dozens of gun control laws. It's quite possible that this ruling permanently stops all so called "assault weapon" bans -- those already law in states as well as all bills banning these common use rifles.

The next area of contention may be what constitutes "sensitive places" where carrying a gun can be prohibited. I expect some states and cities to declare everywhere, or nearly so, is "sensitive," and thus try to ban carry nearly everywhere. Cue the lawyers.

The moment this decision broke Thursday morning we cleared all scheduled guests for this Sunday's episode of Tom Gresham's Gun Talk. I started texting key players and we now have an All-Star lineup of guests on deck. This will be epic, and a chance for you to learn what this pivotal decision will mean for the country.

June 23, 2022.  A Red Letter Day.  The Bruen decision locks down what "bear" means in "keep and bear arms." This doesn't end the battle, but the terrain has changed tremendously, giving us the high ground in the upcoming skirmishes.  ~ Tom